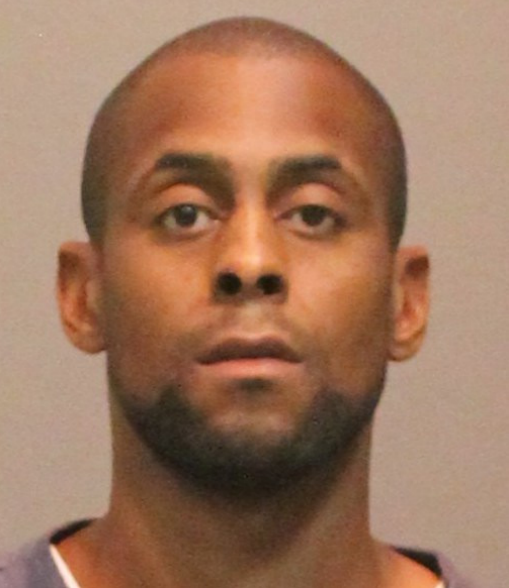 A man has been charged in the May robbery of a Shell gas station convenience store in West Hartford.

West Hartford Police were investigating the robbery of the convenience store at the Shell gas station at 195 Prospect Ave. on May 26, during which the presence of a gun was implied, and were able to identify the suspect.

Police said Friday that they obtained an arrest warrant for Rudy John, 36, of no certain address. John was aware of the warrant, police said, and on Wednesday, turned himself in at the New London Police Department.

In the May 26 incident, which happened at 4:55 p.m., police said that the suspect entered the store and demanded money from the clerk, implying that he had a gun. The clerk opened the register and the suspect reached over the counter and stole an unknown amount of money, police said. He fled in a newer-model orange Hyundai Tucson with Connecticut plates, police said.

A gun has not been located, police said.

John was transported to the West Hartford Police Department, and has been charged with second-degree robbery and sixth-degree larceny. He is being held on $250,000 court-set bond.

Police did not say whether or not John may also be the suspect in any other recent West Hartford robberies or burglaries.