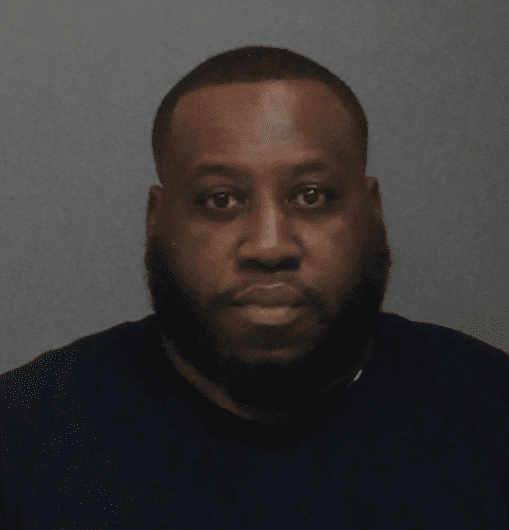 An East Hartford man working in a West Hartford massage therapy office has been charged with inappropriately touching a female client.

An East Hartford man was arrested on a warrant Friday and charged with fourth-degree sexual assault in connection with an incident that occurred in January, police said.

According to police, Chiwanda Johnson, 41, of Farm Hill Drive in East Hartford, turned himself in to police around noon on Friday.

Police said that they were informed that a female victim had gone to A Matter of Touch at 920 Farmington Ave., West Hartford to receive a massage, and reported to police that during the massage by Johnson “she was touched inappropriately.”

Police said that the “investigation revealed probable cause” and they obtained a warrant for his arrest on fourth-degree sexual assault charges.

Johnson was released on $50,000 surety bond and is scheduled to appear in court on April 5.