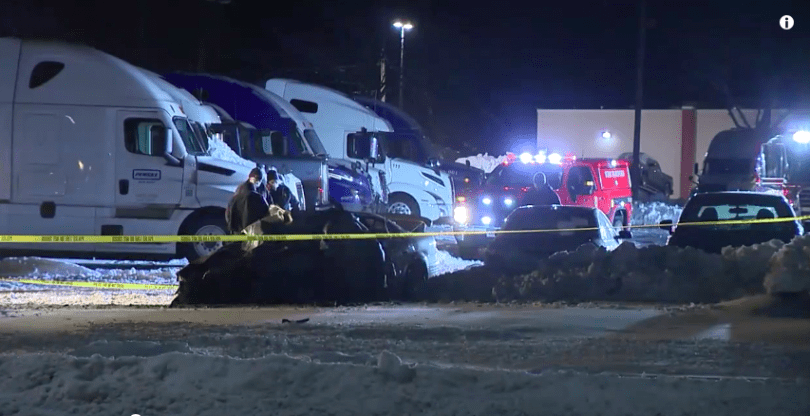 A 66-year-old Hartford man has been identified as the victim in a Feb. 3, 2021 vehicle fire, which has been ruled accidental.

West Hartford Police said Tuesday that following an investigation it has been determined the deadly car fire that occurred in the early morning hours of Feb. 3, 2021 was accidental in nature.

The victim of that fire has now been identified as Stephen Pelletier, 66, of Hartford.

According to police, an officer on routine patrol spotted the fire in the parking lot at 46 Kane St. just before 4 a.m. on Feb. 3.

“The officer broke a window in an attempt to enter/view inside the vehicle, however the vehicle was fully engulfed in fire,” Lt. Dan Moffo said in a previously issued press release. Due to the severity of the fire, the officer was unable to see inside or access the interior of the vehicle.

Firefighters arrived and were able to put out the fire, and once it was extinguished officers confirmed that there had been someone in the driver’s seat of the car.

That individual, now identified as Pelletier, was pronounced dead at the scene.