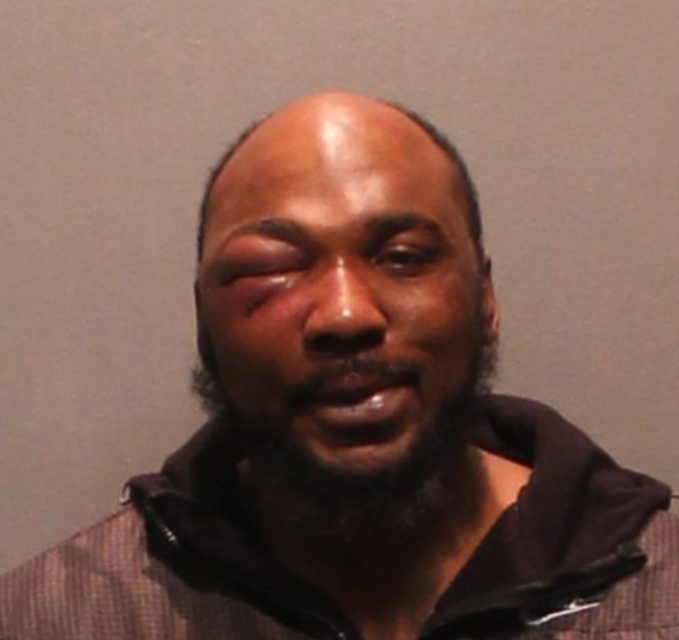 West Hartford Police responded to BJs Gas Station Saturday evening where two men were blocking traffic, and arrested one of them on a variety of charges.

West Hartford Police were called to the BJs Gas Station at 507 New Park Ave. Saturday at 6:13 p.m. by witnesses who reported disruptive and strange behavior by two men.

Police said that the two men were “blocking traffic, acting odd, and yelling” when they arrived, which led the officers to immediately suspect that they were under the influence of PCP.

According to police, one of the male suspects, identified as Kezner Decordova, 38, was holding his right hand in his coat pocket and would not comply with the request of officers to take it out of his pocket.

Police said they attempted to place Decordova’s hands behind his back to handcuff him, but he continued to resist removing his hand from his coat pocket.

Capt. Michael Perruccio said that following a brief struggle, officers were able to remove Decordova’s hand from the pocket, where they discovered that he was hiding a folding knife.

Perrruccio said that in the struggle to get Decordova handcuffed, he and two officers sustained minor injuries. Decordova and one of the officers were transported to UConn Hospital for evaluation and treatment.

The knife and drugs were seized by police.

Police initially charged Decordova with second-degree breach of peace, interfering with an officer, and possession of less than 1/2 oz. of marijuana. He was held on $20,000 bond with a court date of March 13.

Police said that a charge of criminal mischief was added after “Decordova’s actions caused a holding cell to have to be professionally cleaned.”

According to court records, Decordova recently served a sentence after violating probation for a July 2018 incident of resisting arrest on a disorderly conduct charge. His record also includes past charges of operating a motor vehicle under the influence of alcohol or drugs, and a previous sentence for violation of probation.

Police said that the other male who had been with Decordova did not violate any laws nor did he require medical attention. 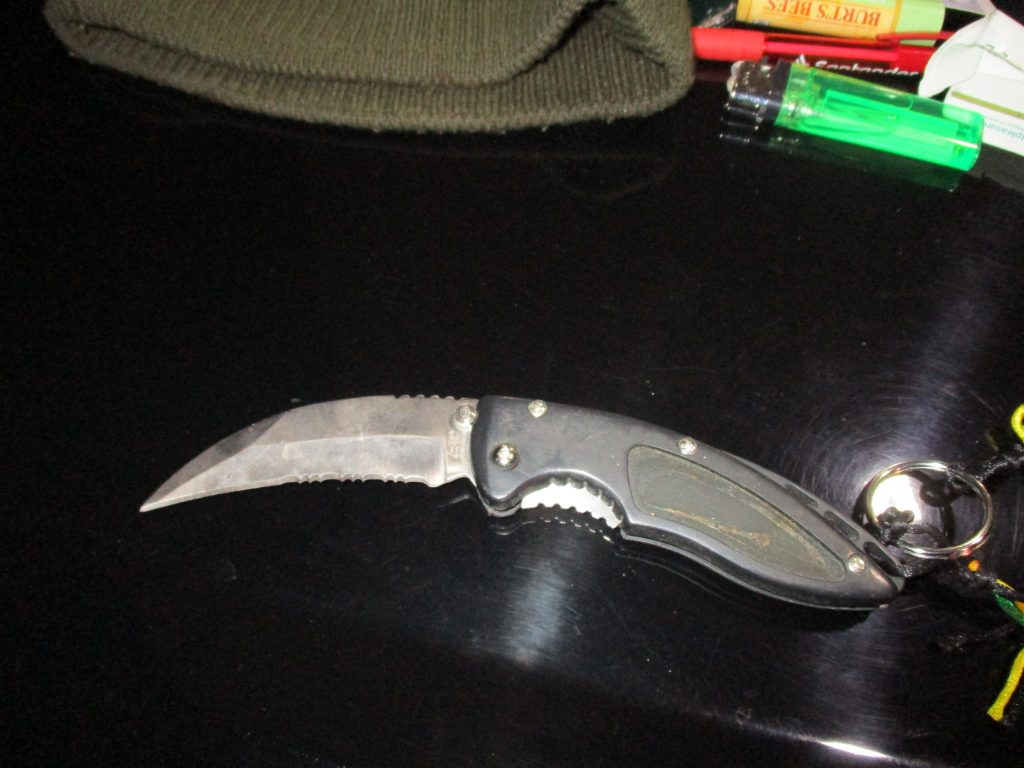 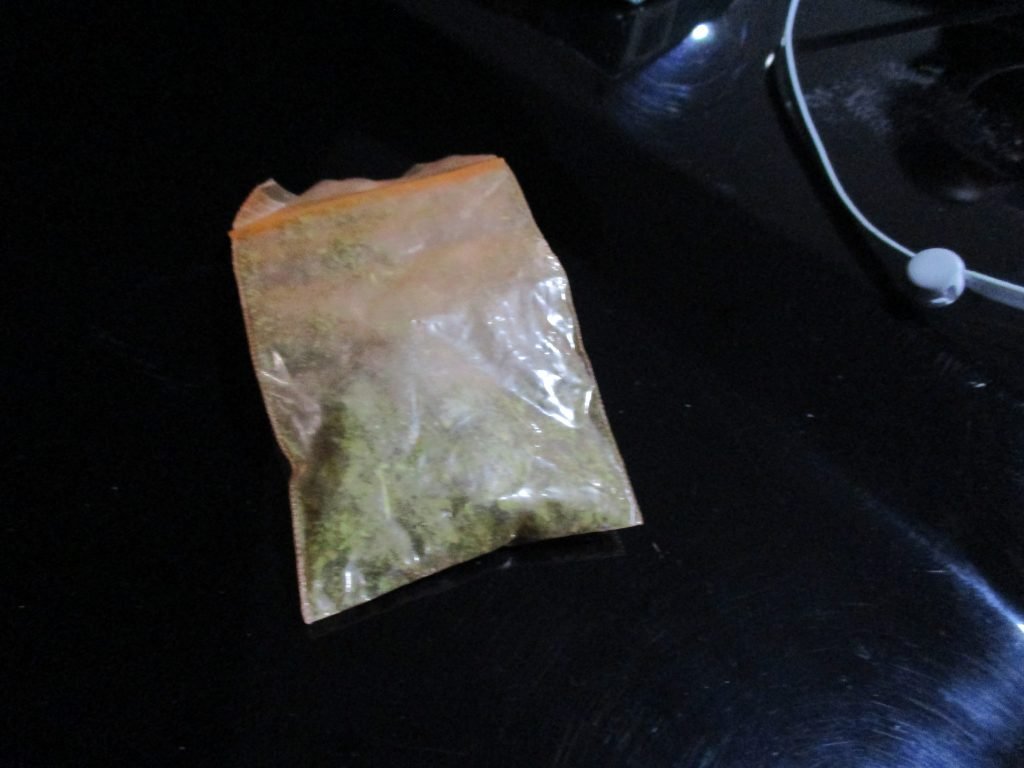