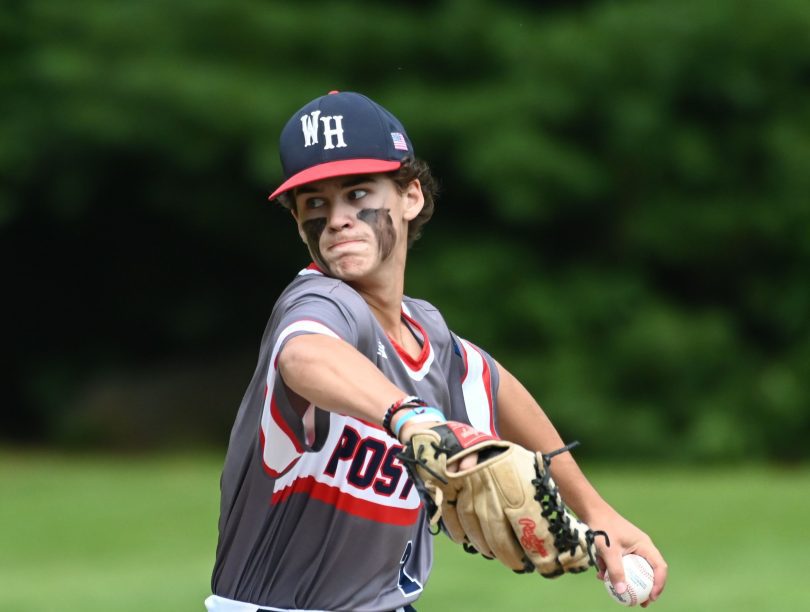 Some highlights from each team’s very successful seasons include:

“What an action-packed and successful year for our program, coaches and players,” said John Cotter, Post 96’s general manager. “With our 15U and 17U teams making the state finals, our youngest team reaching the semi’s and our successful non-Legion tournament results throughout all divisions, the future is very bright and exciting for Post 96.” 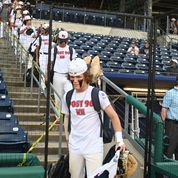 Sean McCann, the Post 96 19U Senior Legion manager also chimed in about the program. “Over the years, we realize baseball players have choices as to where they play each summer. Post 96 has elevated it’s program to being the premier choice in West Hartford, and this past season shows that. Our goal is to provide the town’s best baseball players and their families with a thorough and complete baseball playing experience. We do that by promoting player development and a team-first culture, fostered by a very strong set of coaches … many who played Legion baseball themselves as kids and went on to play and/or coach at high levels.” 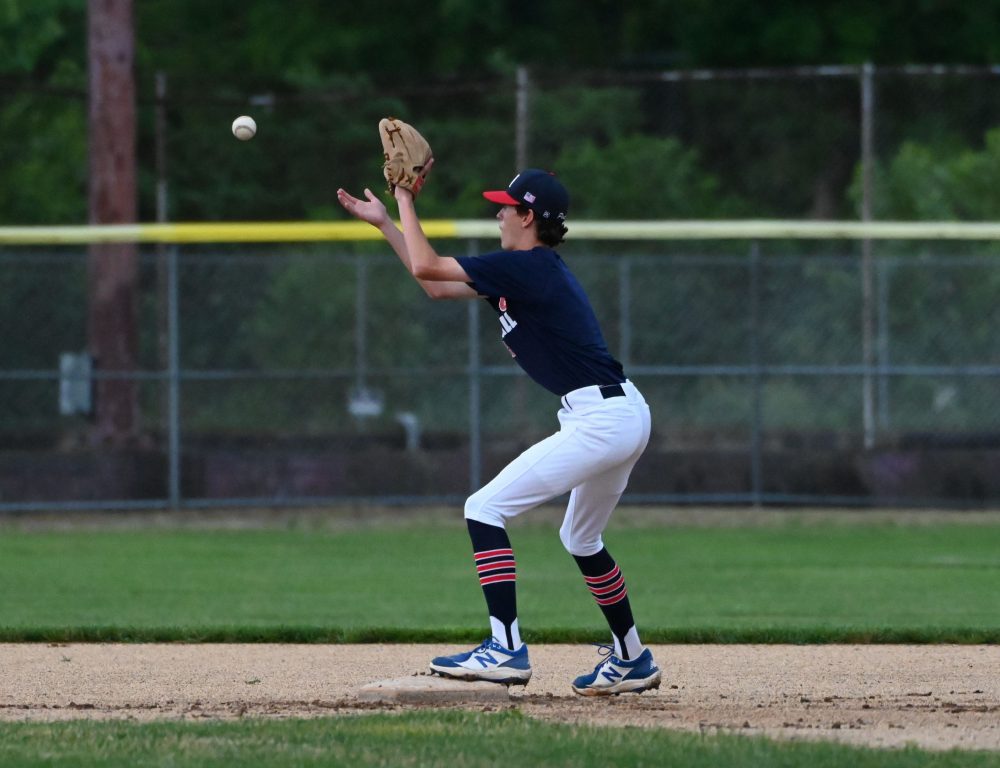