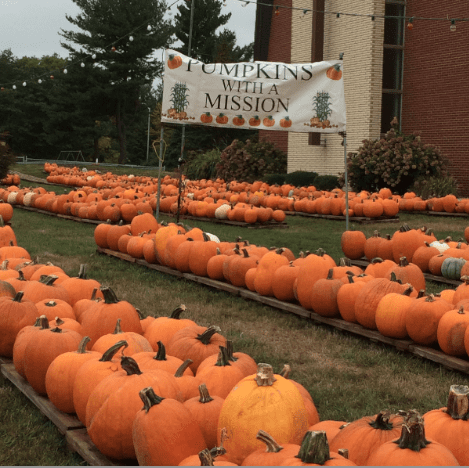 Pumpkins sold at the West Hartford United Methodist Church at the intersection of New Britain Avenue and Berkshire Road support the church's missions in the community. Courtesy photo

The pumpkins for sale at the West Hartford United Methodist Church’s are ‘pumpkins with a purpose.’ 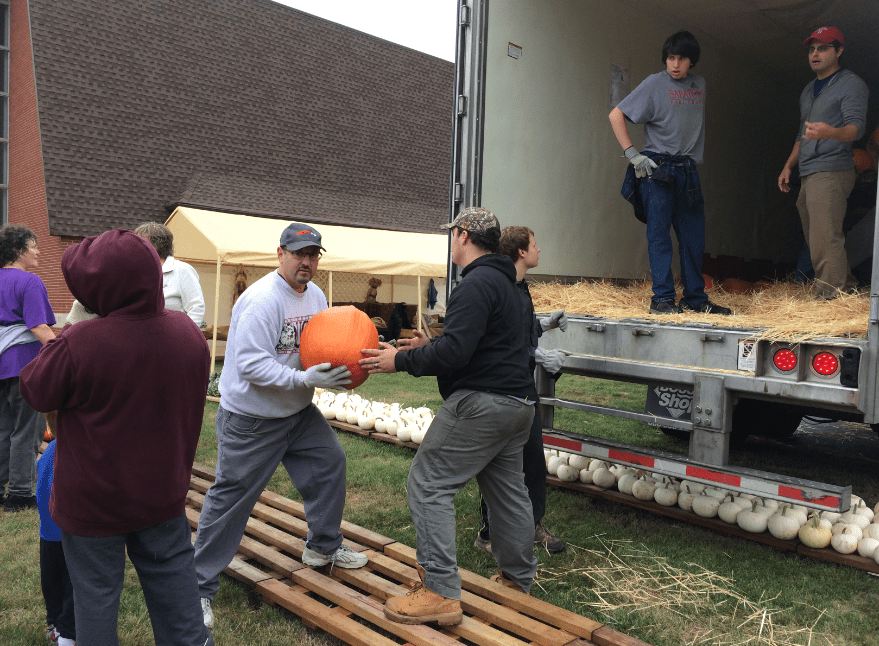 The annual pumpkin sale has become so iconic that many people simply refer to the West Hartford United Methodist Church at the corner of New Britain Avenue and Berkshire Road as the “pumpkin church.”

“Many people do think of us that way, and the pumpkin patch is a great way to support the community and support the missions of the church,” said Larry Wilder, who along with Margie Nishan is coordinating the sale this year.

The West Hartford United Methodist Church has been running a pumpkin patch for more than 20 years now, and the sale of “pumpkins with a purpose” raises approximately $12,000 per year, Wilder said. All of those funds are used for missions that include the annual youth trip with UM-ARMY, which last year helped communities in need in Maine. Other missions include outreach at the South Park Inn in Hartford and the Friendship Center in New Britain, and providing Christmas “shoeboxes” to local families.

“Whatever missions we have – giving products to cancer patients, backpack giveaways to children” are supported by the pumpkin sales, Wilder said.

The pumpkins are grown on an American Indian reservation in New Mexico, Wilder said. A full truckload of 3,000 pumpkins was delivered on Oct. 1, and another half truckload is due to to arrive on Oct. 13.

Any pumpkins that remain after Halloween are picked up by a local goat farmer. “Nothing gets wasted,” Wilder said.

Pumpkins of all sizes and shapes can be found in the patch – including white “snowball” pumpkins. Wilder said that last weekend a woman driving by after leaving Westfarms spied the snowball pumpkins and turned around and came back. She purchased some to use as decorations for her October wedding, he said.

Pumpkins sold at the West Hartford United Methodist Church at the intersection of New Britain Avenue and Berkshire Road support the church’s missions in the community. Courtesy photo 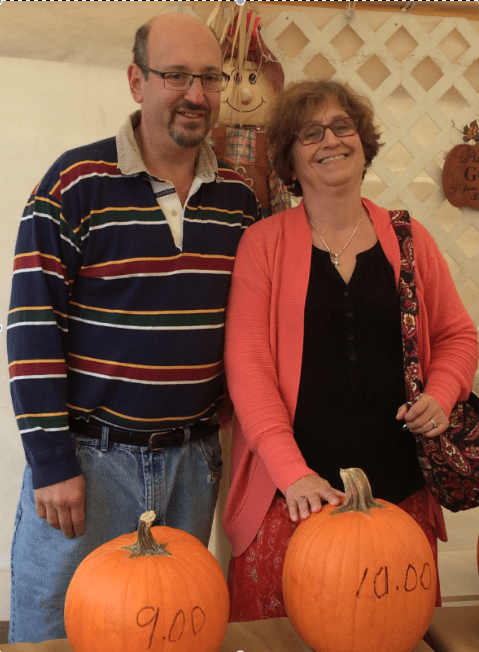 Larry Wilder (left) and Margie Nishan are the organizers of this year’s pumpkin patch. Courtesy photo 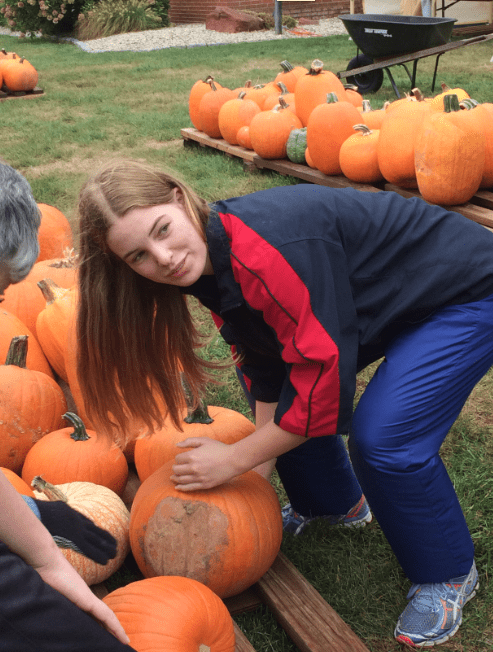 3,000 pumpkins were off-loaded from a truck that delivered them from New Mexico on Saturday. Courtesy photo 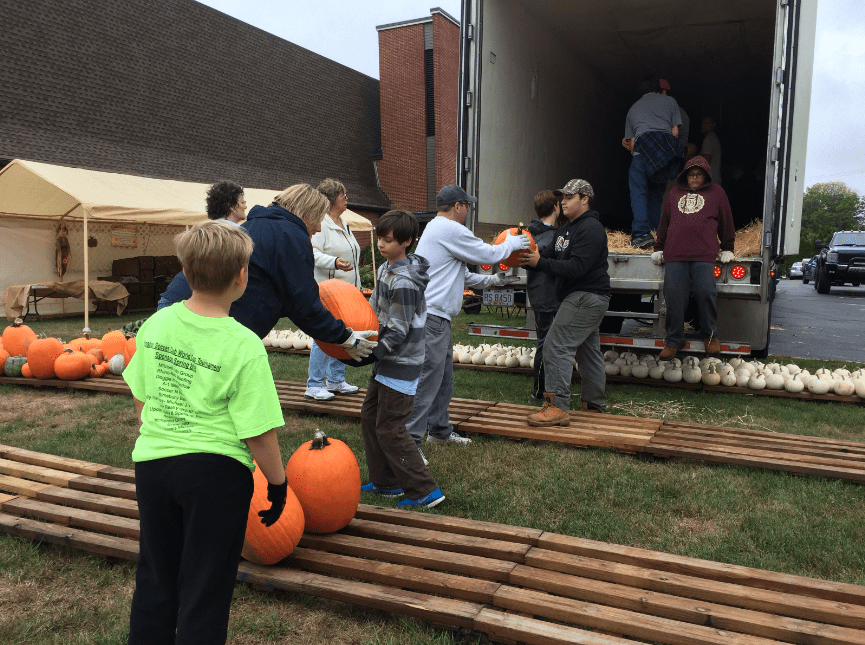