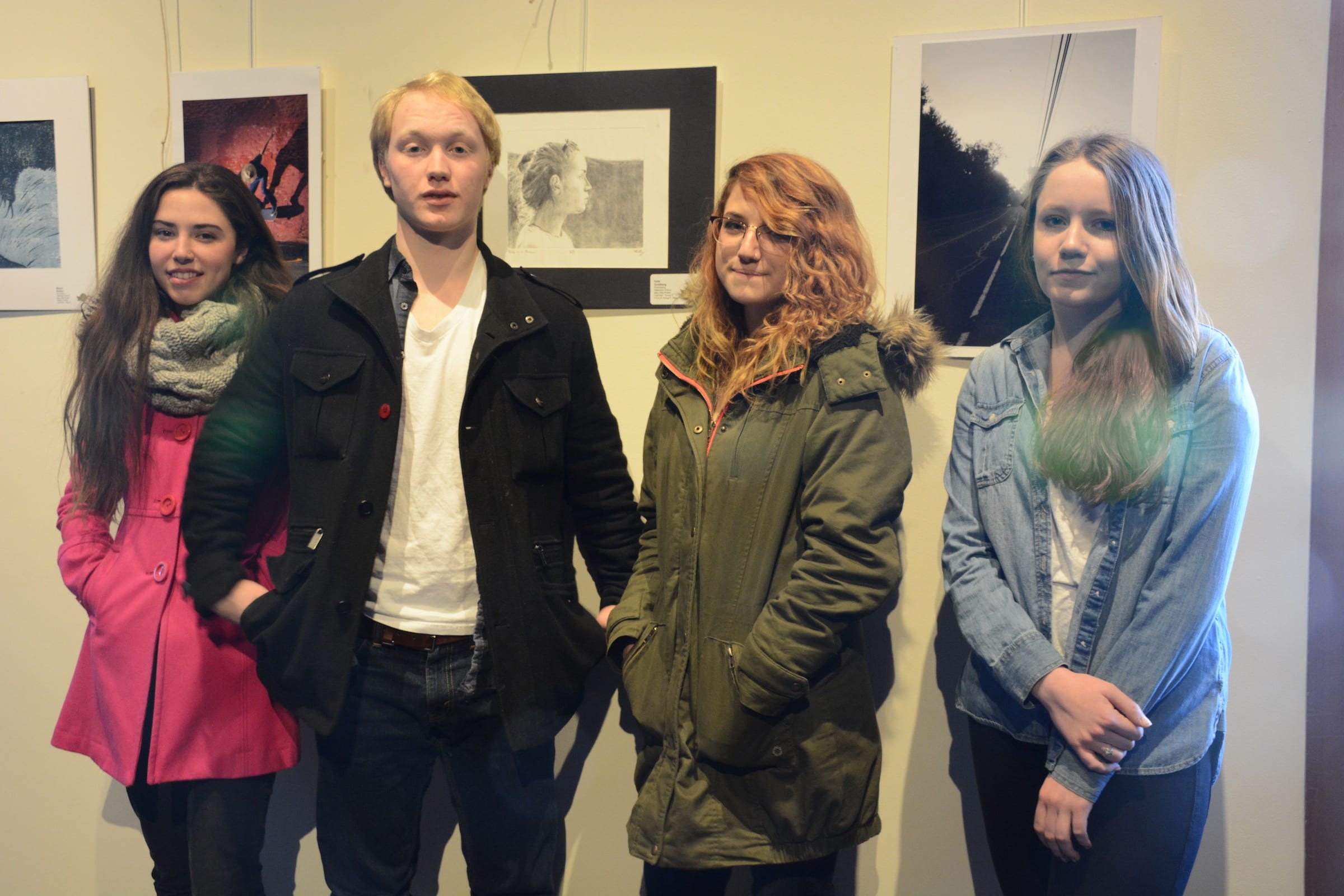 Will Robinson of West Hartford is one of five Watkinson students to win a Gold Key at the Regional Scholastic Art and Writing Awards, and his work is being considered for national recognition in New York. 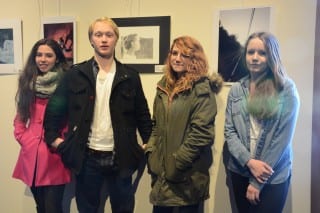 After having won prizes at the Connecticut Scholastic Art Awards, five Watkinson School students won gold keys at the 2015 Regional Scholastic Art and Writing Awards. They are seniors Mazzie Bollato of South Glastonbury, for her portfolio, Will Henzy of Middletown, for sculpture; juniors Mollie Gaudet of Bloomfield, for photography, Kate Goldberg of Avon, for printmaking; and 8th-grader Will Robinson of West Hartford, for his graphic art.

Regional Gold Key-winning work is currently being considered for national recognition in New York. National Medalists will be announced on Monday, March 16, 2015.