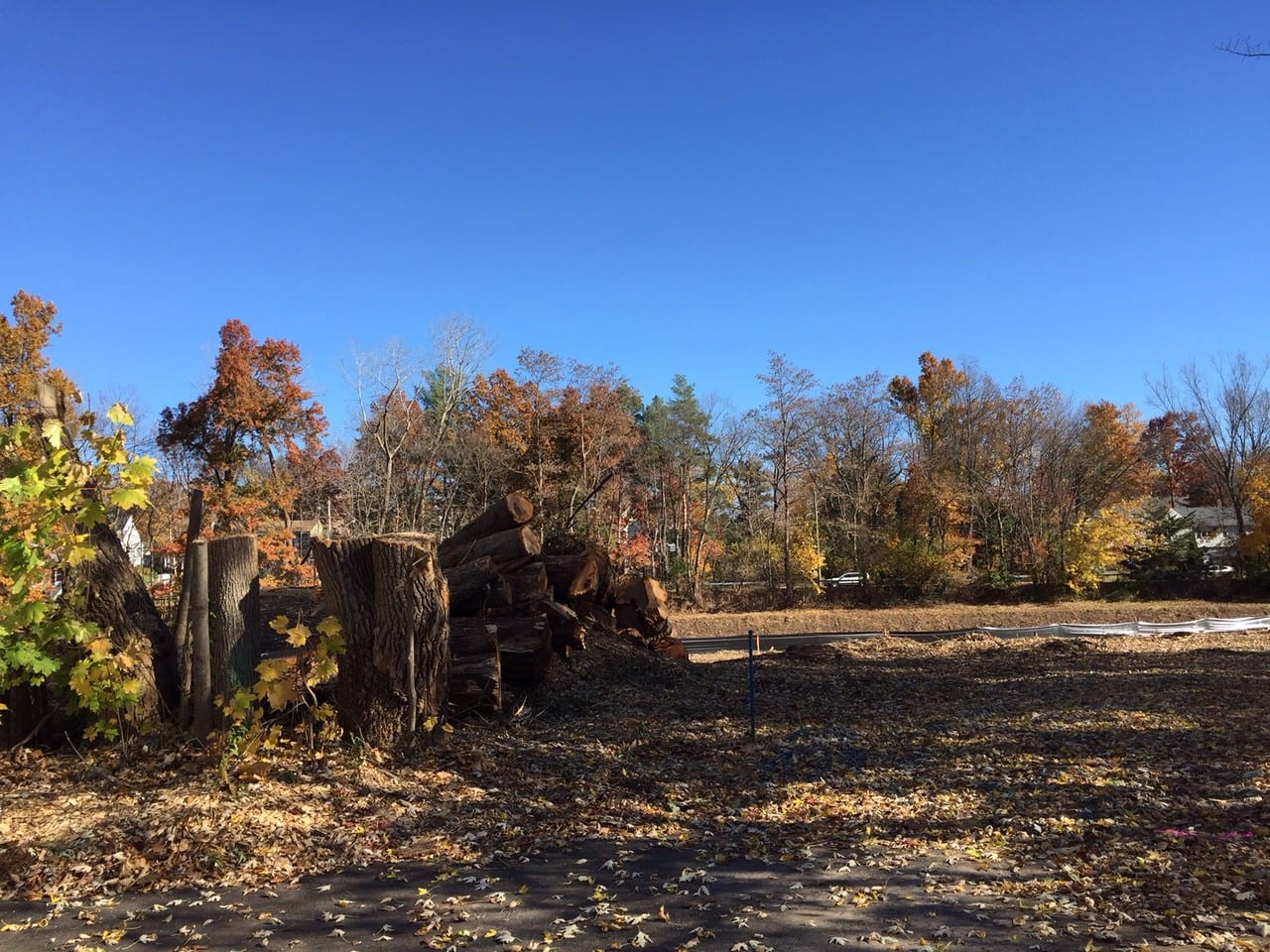 The public information session is a follow-up to the discussion that DEEP officials had with the residents and the West Hartford Town Council last week regarding the flood control project on South Branch of the Park River. 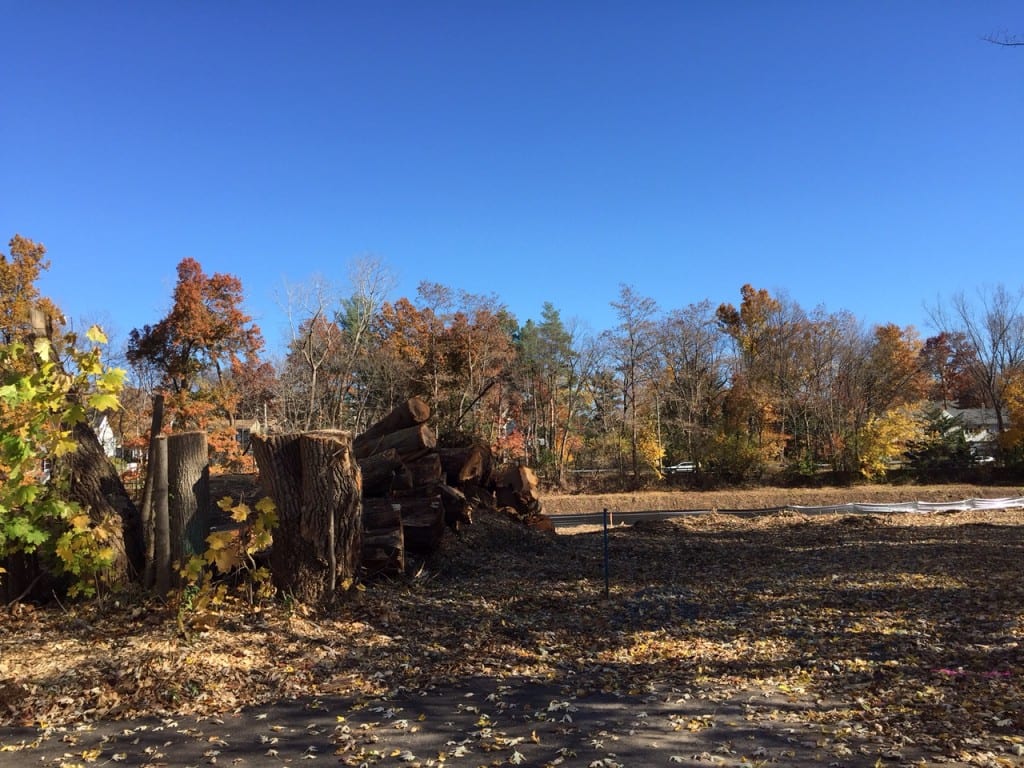 The Department of Energy and Environmental Protection (DEEP) will host a public information session in the West Hartford Town Hall Auditorium on Wednesday, Nov. 4, beginning at 6:30 p.m., and residents as well as town officials are hoping that their many questions about clearcutting and other work along Trout Brook and in other areas of town will be answered that evening.

Town officials also want to be sure that residents who live in areas where work is scheduled but has not yet started know about the public meeting and are able to have their questions and concerns addressed.

A news release was issued by the DEEP Tuesday morning outlining the format for the information session, which will begin with opening remarks by Commissioner Robert Klee.

An overview about the importance of the maintenance work will be presented by State Conservation Engineer Arde Ramthun of the Natural Resource Conservation Service (NRCS), which is part of the U.S. Department of Agriculture. The NRCS has informed the DEEP that the maintenance work is required to “bring the channel system back to its original condition or the flood control system would be decertified.” Significant maintenance work was last performed about 15 years ago, but did not involve clearcutting of the banks of Trout Brook.

DEEP staff will then give a presentation about the project before breaking the session into smaller groups for more detailed discussion. The breakout groups are separated by the DEEP into:

“At these public information meetings we will provide residents with information about the maintenance work and talk with people about what to expect in their own neighborhood,” said DEEP Commissioner Robert Klee in the release. “We need to complete this project to ensure that the flood control system continues to protect lives and property in West Hartford and Newington – but we want to conduct this work in a manner that, as much as possible, addresses issues that have been raised by residents who live nearby.” 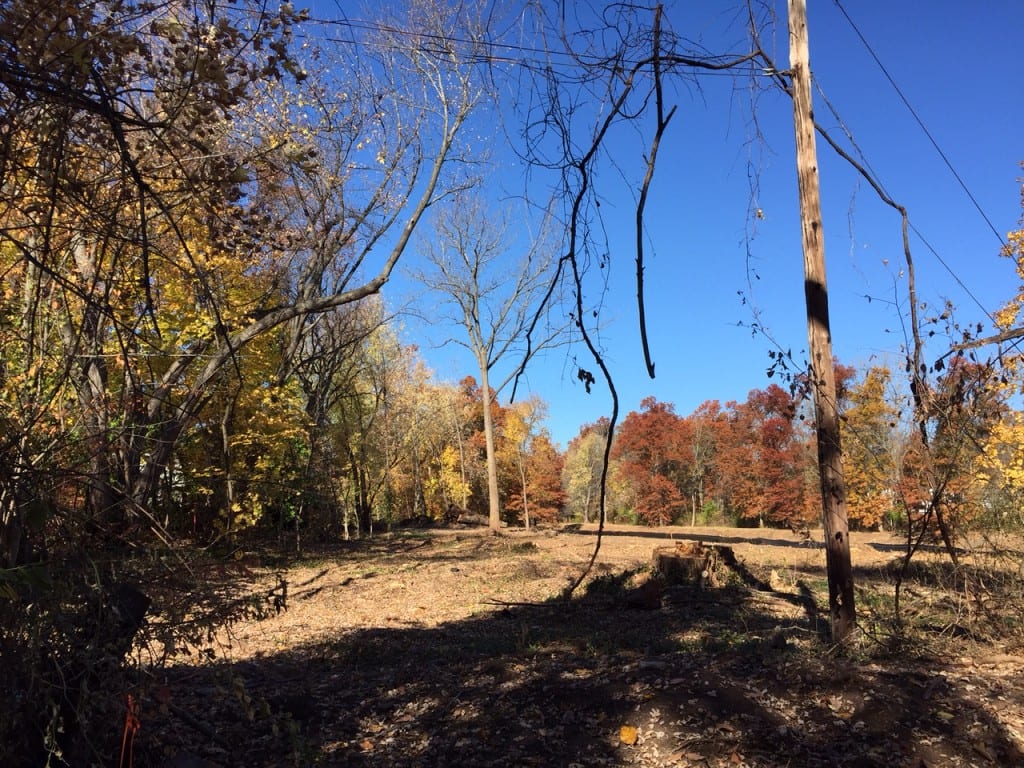 Most of the trees and vegetation have been removed from the end of Linnard Road. View is looking north toward Linbrook on Nov. 3, 2015. Photo credit: Ronni Newton

DEEP Communications Director Dennis Schain said that questions will be addressed in the breakout sessions rather than in the overall presentation in order to “specifically address their neighborhoods.” He expects that residents of West Hartford’s “Horseshoe” neighborhood, who showed up in force at last week’s Town Council meeting after the clearcutting of trees at the end of Linbrook and Linnard roads, to be the largest crowd.

Schain said that staff will be assigned to the breakout sessions, but the names and titles of individuals had not yet been finalized. He said that some of the questions that were raised during the Town Council meeting last week and in other communications by residents and officials will be addressed in the overview, with others to be handled during the breakout sessions.

West Hartford Mayor Scott Slifka said that the “format of the meeting is less important than the information and questions that they’ll respond to.” He is hoping that separating the meeting into breakout sessions will allow questions from each neighborhood to be handled more specifically and personally.

Residents of the Horseshoe neighborhood presented DEEP officials with a lengthy list of questions at the Town Council meeting, and are hoping that they will be addressed Wednesday night. Linwold Drive resident Suzanne Kinard sent DEEP and West Hartford officials a reiteration of residents’ questions on Tuesday, requesting that the neighborhood be given a point person for future communication, and asking pointedly about sedimentation management, truck routes, site security, herbicide use, and specifics about a restoration plan for the area.

Schain responded to Kinard’s email and said the DEEP “will be trying our best to address your concerns” during the information session. “If there are issues that remain ‘open’ after the meeting, we will of course be ready to continue talking with you,” Schain said in his email.

West Hartford Town Manager Ron Van Winkle said his only communication with DEEP since last Tuesday’s Town Council meeting has been regarding reserving space at Town Hall for the breakout sessions. He is concerned that neither mailings nor any other communications have been sent to residents who should attend the information session, particularly in areas other than the Horseshoe neighborhood where work has not yet started. “Some neighborhoods don’t even know about this,” Van Winkle said.

“What we are interested in as a town is that [the DEEP] do outreach, and continue to do outreach, and that they meet with the neighbors and discuss the plans going forward,” said Van Winkle.

Van Winkle said that he sent an email to DEEP officials over the weekend with 17 points outlining “what the town expects.” As of midday Tuesday, Van Winkle said he had not received a response.

Those points, which can be found in the PDF document below, addressed many of the same items as in Kinard’s list such as hiring a licensed arborist to review the site. A specific replanting plan using “native trees, shrubs, and plants,” to be subject to review and recommendations by the Town of West Hartford and adjacent neighborhood was requested, as was a page on the DEEP website “updated daily as necessary until the project is completed with all information addressed here.”

Kinard had asked about truck routes, and Van Winkle had indicated that the Town expects DEEP to comply with the following: “Prohibit trucks leaving the project site from traveling the neighborhood streets before 9 a.m. or after 3 p.m. In addition, all trucks shall be directed to move through the residential neighborhood at a slow deliberate speed to ensure the safety of residents in the neighborhood. DEEP and its contractors/subcontractors will follow any truck route recommended by the Town.”

“We are eager to hear the CTDEEP’s response to the issues raised in last week’s Town Council meeting, but our position is that Wednesday’s meeting is not just a listening exercise, but an interactive dialogue to address those issues and some new points which have been raised,” Linnard Road resident Wendy Fair said in an email. “It is important to stress that we support the South Branch Park River maintenance project, but we don’t believe this project should move forward until the many issues have been fully addressed for the residents of West Hartford,” Fair said.

Slifka said that the Town’s current focus with the DEEP is addressing the questions posed by the Horseshoe neighborhood. He said that if the intent appears to be avoiding dialogue, the Town “will not allow that to happen.”

“I still have a ‘we shall see’ approach,” Slifka said.