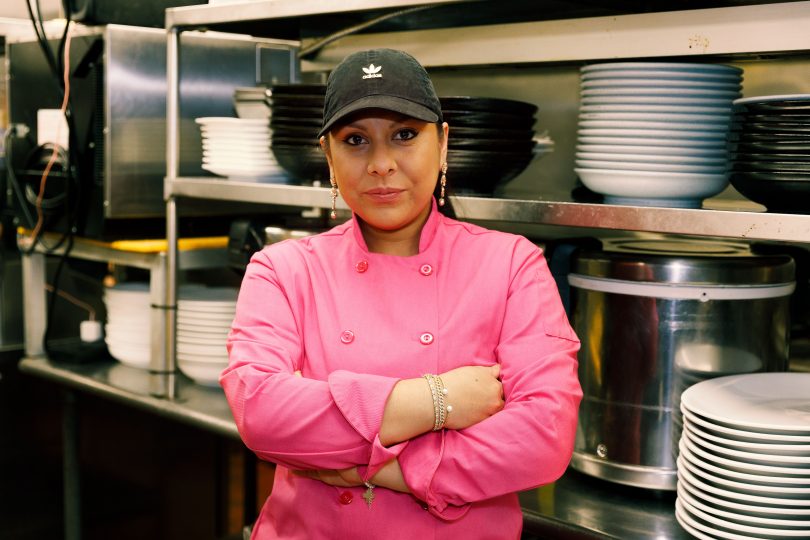 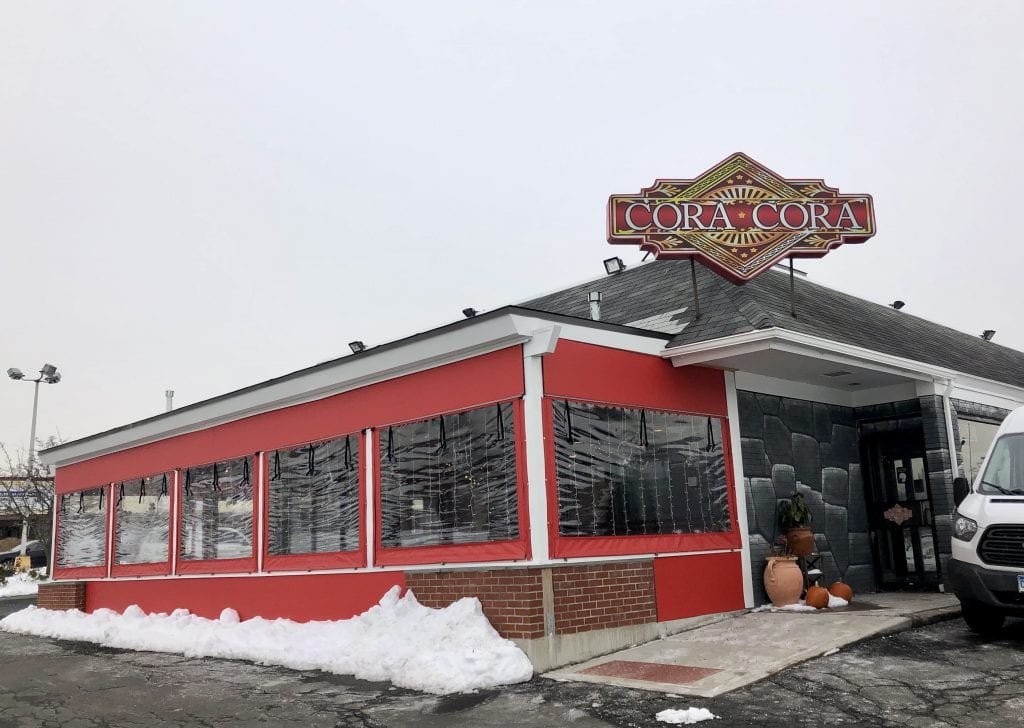 Cora Cora opened its doors in West Hartford in 2011, transforming a former McDonald’s in the Shield Street Plaza on the southeastern edge of West Hartford into a restaurant whose authentic and vibrant Peruvian cuisine earned it a “good” review in the New York Times.

Now both the restaurant, and its chef, Macarena Ludena, have garnered even more national recognition with the announcement of their inclusion as semifinalists for prestigious James Beard Awards.

Cora Cora is one of 20 restaurants nationwide – and the only establishment in New England – named a semifinalist in the “Outstanding Restaurant” category. Ludena, the daughter of Cora Cora founders Hector Ludena and Luisa Jimenez, is one of only two Connecticut chefs among the 20 nominated in the “Best Chef: Northeast” category. 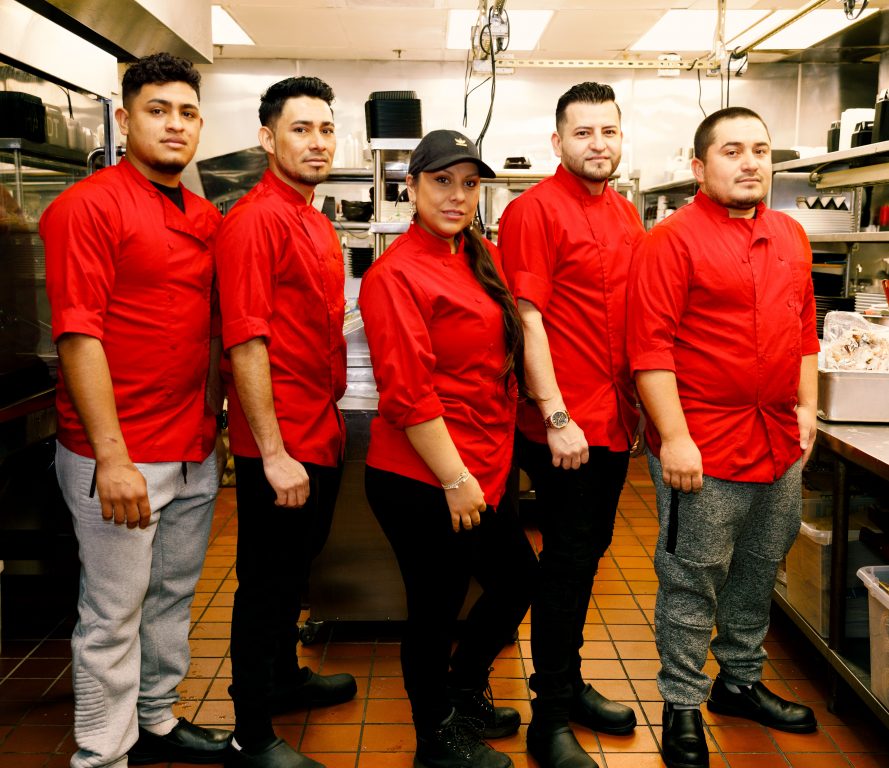 Cora Cora’s owners immigrated from Coracora, Peru, and opened their restaurant at 162 Shield Street in West Hartford 11 years ago, developing a loyal customer base with their authentic house-made dishes made from high-quality ingredients, including some imported directly from Peru. Chicken is a perennial favorite, but Cora Cora’s menu also includes steaks, seafood, and stir-fried dishes like the Lomo Saltado (strips of tenderloin stir-fried with soy sauce, Aji Amarillo, onions, tomatoes, and cilantro, served over hand-cut fingerling potatoes with a side of white rice). 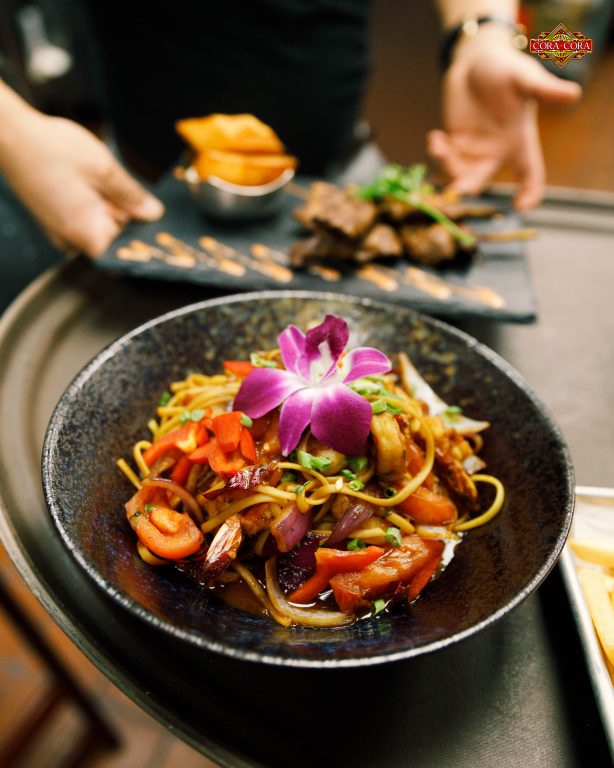 Macarena Ludena, who has worked her way up in the restaurant progressing from busing tables, to the dessert station, to the ceviche station, to manager, and now to head chef, is among the next generation taking over as the parents take a step back, while maintaining the same quality, culture, and atmosphere for which Cora Cora has become known.

“We strive every day to serve our customers the way we would serve our family – with high-quality ingredients prepared with passion and love,” Jimenez said in an announcement of the recognition. “When people come to our restaurant, we are dedicated to giving them an experience of community, and we want them to feel that we are taking care of them the way we would our own family. To be recognized for this dedication by the James Beard Foundation is a tremendous honor.” 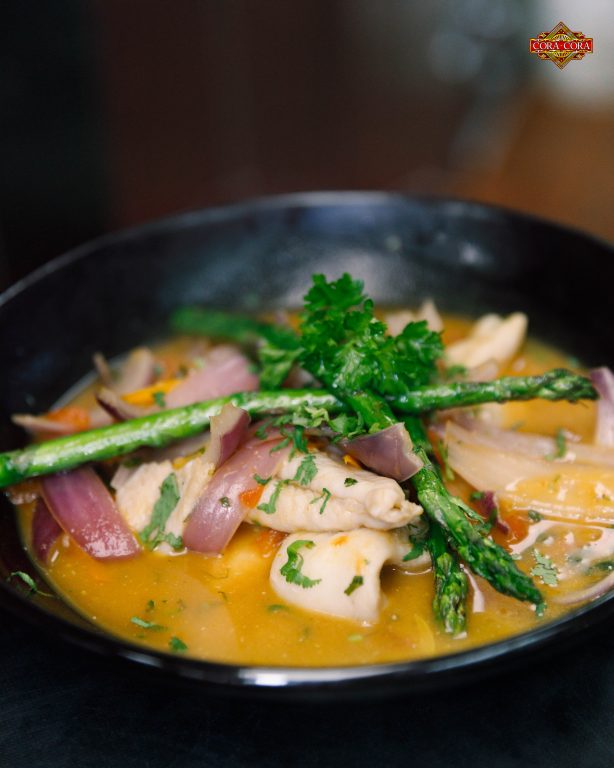 “I am truly honored by the James Beard Award Semifinalist nomination and am grateful to the Cora Cora team for always bringing their best to our customers and to each other,” said Ludena. “We prepare every dish seeking to show respect to our Peruvian heritage and gratitude to our American Dream, and we are humbled by our customers who have supported us over the last 11 years. Cooking Peruvian food is art, a way to transmit love. It’s something that takes me to places of my hometown and special childhood memories, and through these flavors, I can share it with our customers.”

Cora Cora survived during the pandemic by adapting, but not losing the essential sense of hospitality they had cultivated. They transitioned to takeout immediately, and were able to utilize their drive-through window – a relic of the former McDonald’s that had preceded them in the space. They opened outdoor seating and reopened the dining room at limited capacity, expanding seating as permitted.

The dining room’s iconic stuffed llama has helped set a good example for diners, wearing a mask when required. 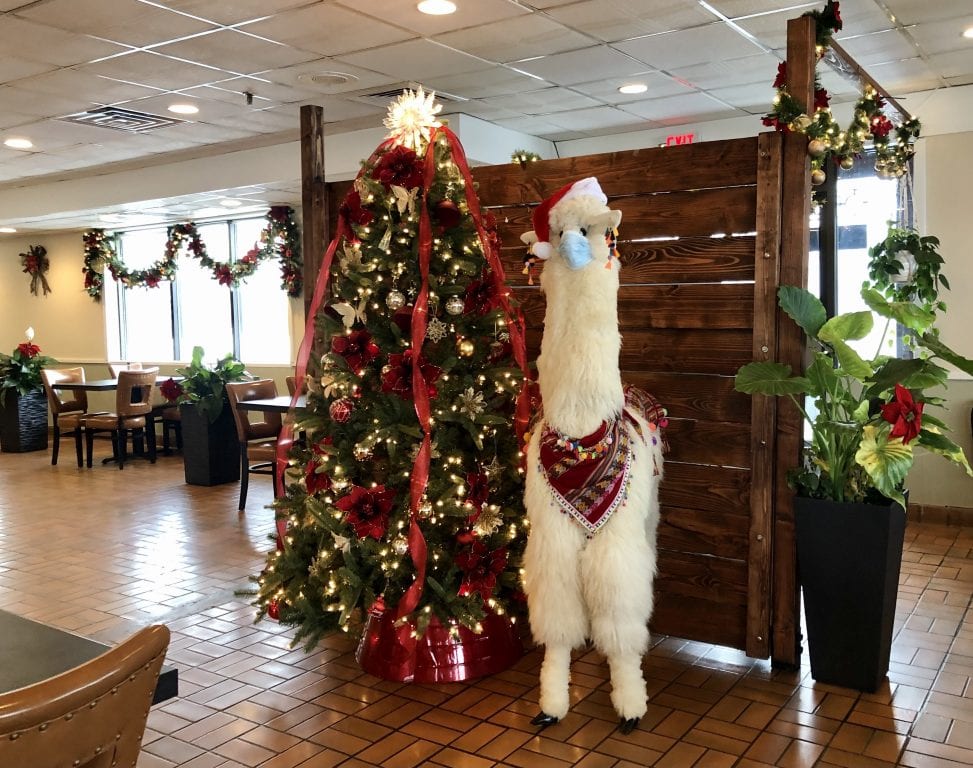 The llama inside the dining area at Cora Cora is sporting a mask, properly placed over its nose and mouth. Photo credit: Ronni Newton (we-ha.com file photo)

They expanded their social media profile, and took advantage of programs offered by the Town of West Hartford, one of the owners said in a previous interview.

“The James Beard Awards, considered to be among the nation’s most prestigious honors, recognize exceptional talent in the culinary and food media industries, as well as a demonstrated commitment to racial and gender equity, community, sustainability, and a culture where all can thrive,” the announcement states.

Winners will be celebrated on June 13, 2022, at the Lyric Opera of Chicago. For more information about the James Beard Awards, including a list of semifinalists, visit their website. 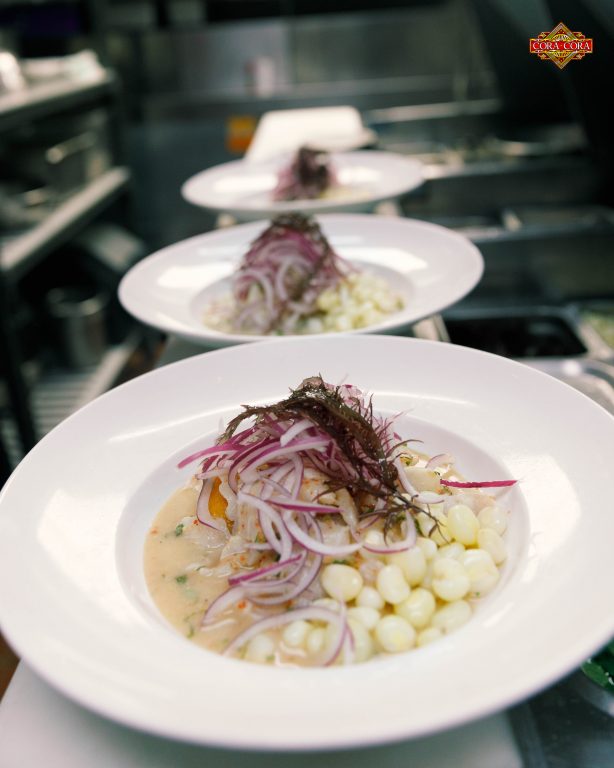 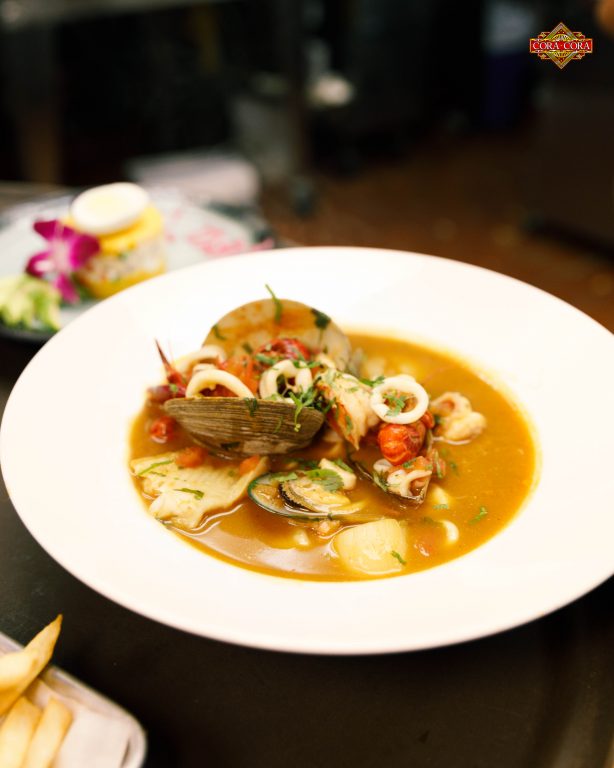