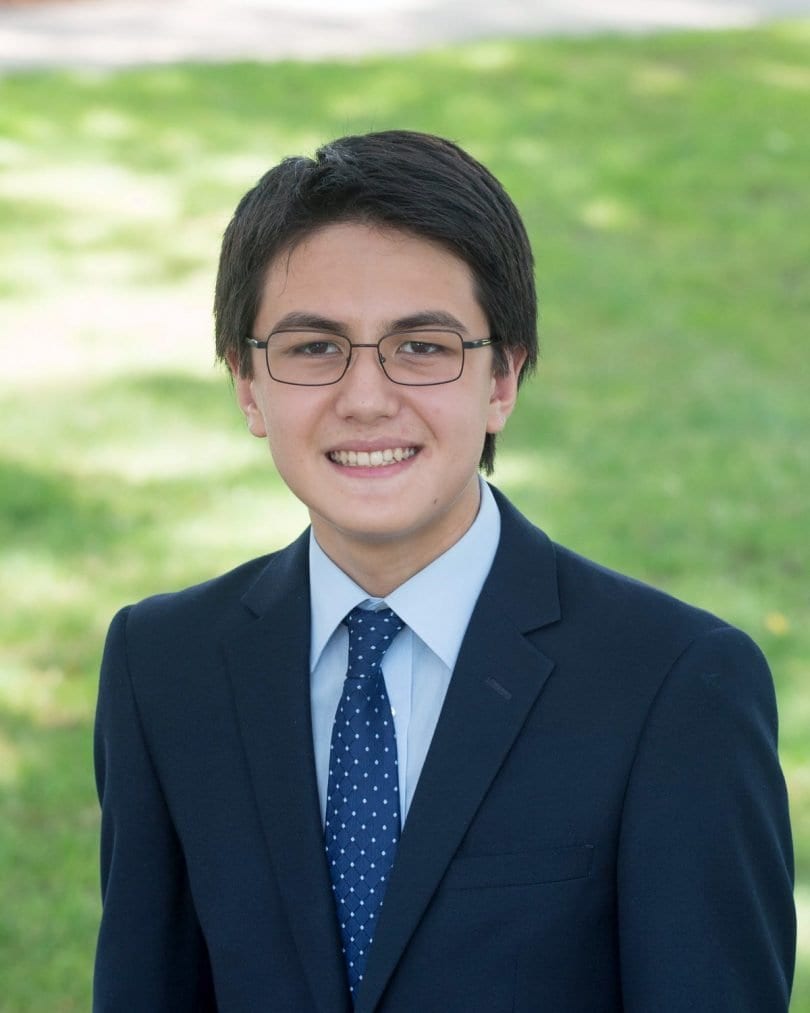 Kingswood Oxford student Ben Small is among those on the team from Westfield Academy of Debate and Public Speaking in West Hartford headed to the International Debate Contest Finals in New York City focused on the global refugee crisis.

Kingswood Oxford student Ben Small ’19 of Ellington is set to debate in a highly competitive event with his team from Westfield Academy of Debate and Public Speaking in West Hartford, one of eight worldwide finalists.

The International Public Policy Forum (IPPF), founded in 2001 and sponsored by the Brewer Foundation and New York University, gives high school students the opportunity to engage in written and oral debates on issues of public policy. This year’s topic focused on whether the obligation to provide safe haven for refugees should outweigh a government’s right to control its border. 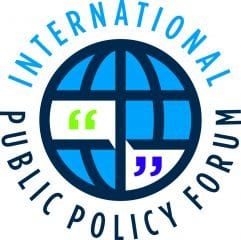 The competition began in October where 200 schools from across the globe submitted 2,800 word essays either positive or negative on the topic. Lawyers and debate coaches reviewed the position papers and culled the list to 64 teams. The remaining teams continued to formulate papers on the topic and are further eliminated through the process.

By advancing, the team wins an all-expenses-paid trip to the IPPF Finals, which takes place in New York City at the Harold Pratt House on Saturday, May 6, 2017. Westfield Academy will be one of eight teams competing for the right to be named the “IPPF World Champion” and a $10,000 grand prize. The “Elite 8” teams represent schools from six U.S. states, China and Taiwan. Westfield Academy is the only team from Connecticut remaining in the competition.

Small said the process is a team effort in determining which arguments to use. The papers are written over the course of one week with one person on the team selected to validate the sources. Difficulty arises in developing the paper into a singular voice. “Not only is this competition a verbal test of knowledge, but the process forces you to look at different angles of a situation.”

Eight teams now remain, including Small’s team, who will debate against a team from Taiwan. For the verbal debate, the teams must prepare for both sides of the argument. Thirty minutes prior to the competition, the teams flip a coin to determine which argument they will need to present.

Small admitted that he has never competed in a tournament of this nature, however, debate competitions have been transformative to his development. Of debate, Small said, “I used to be the quietest kid. It’s been the biggest single change in my life.”

The IPPF is the first and only competition that gives high school students from around the world the opportunity to engage in written and oral debates on issues of public policy. The debate contest was founded in 2001 by the Brewer Foundation as a way to promote academic achievement and celebrate speech and debate. First founded as a national contest, the competition went global in 2008.

This year, 218 teams – representing high schools in 30 countries – submitted qualifying round essays on the topic: “Resolved: The obligation to provide safe haven for refugees should outweigh a government’s right to control its borders.”

“These students are exploring a timely and complex topic – the global refugee crisis – at an intellectual level well beyond their years,” says William A. Brewer III, partner at Brewer, Attorneys & Counselors and founder of the IPPF. “They now have an opportunity to compete in oral debates to determine who wins one of the most coveted titles in debate – IPPF World Champion.”

In November, the “Round of 64” teams began a single-elimination, written debate competition. Each team was assigned a position (affirmative or negative) and then volleyed papers back and forth with another team via email for the next six weeks. A panel of judges reviewed the essays and selected the winning teams. The next two rounds also took place in written form.

The IPPF Finals give students the opportunity to participate in oral debates in front of some of the world’s foremost experts in debate, business, law and politics. The winning team will take home the “Brewer Cup” and the $10,000 grand prize.

For more information, visit the IPPF at www.ippfdebate.com, www.facebook.com/ippfdebate, or on Twitter at @IPPF1.

We-Ha.com is the place to go for the latest information about West Hartford – a town that "has it all"! We-Ha.com is part of and proud of our community, and we bring a hyperlocal focus to news and features about the people, schools, businesses, real estate, sports, restaurants, charitable events, arts, and more. Contact us at: [email protected]com or [email protected]