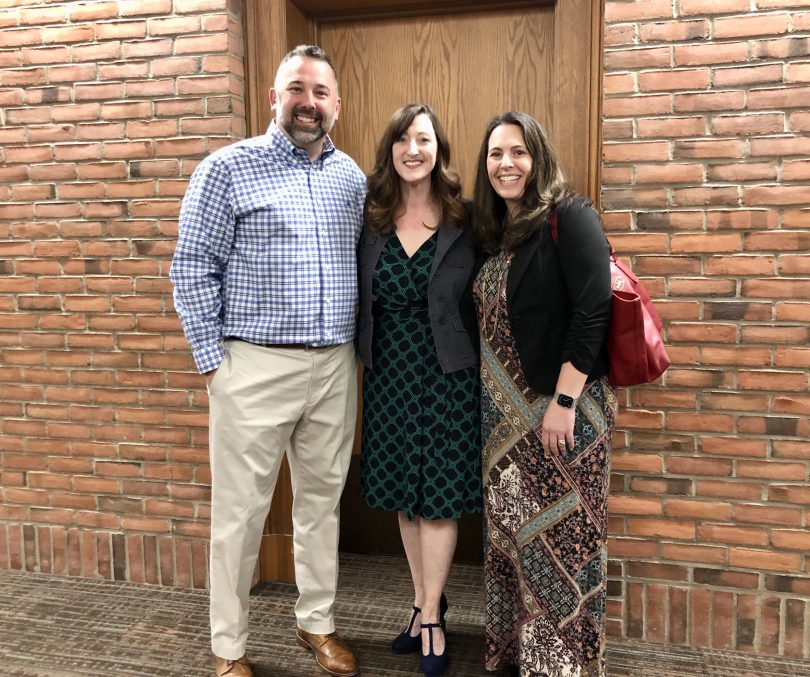 A first grade teacher, an elementary school speech-language pathologist, and a middle school health and physical education teacher were announced Tuesday as the finalists for 2022 West Hartford Teacher of the Year.

The three finalists, Superintendent Tom Moore said, would likely say that they are so glad to represent so many great teachers. The teacher-driven process begins with nominations by other teachers, and the finalists are selected by a committee of their colleagues, he said. 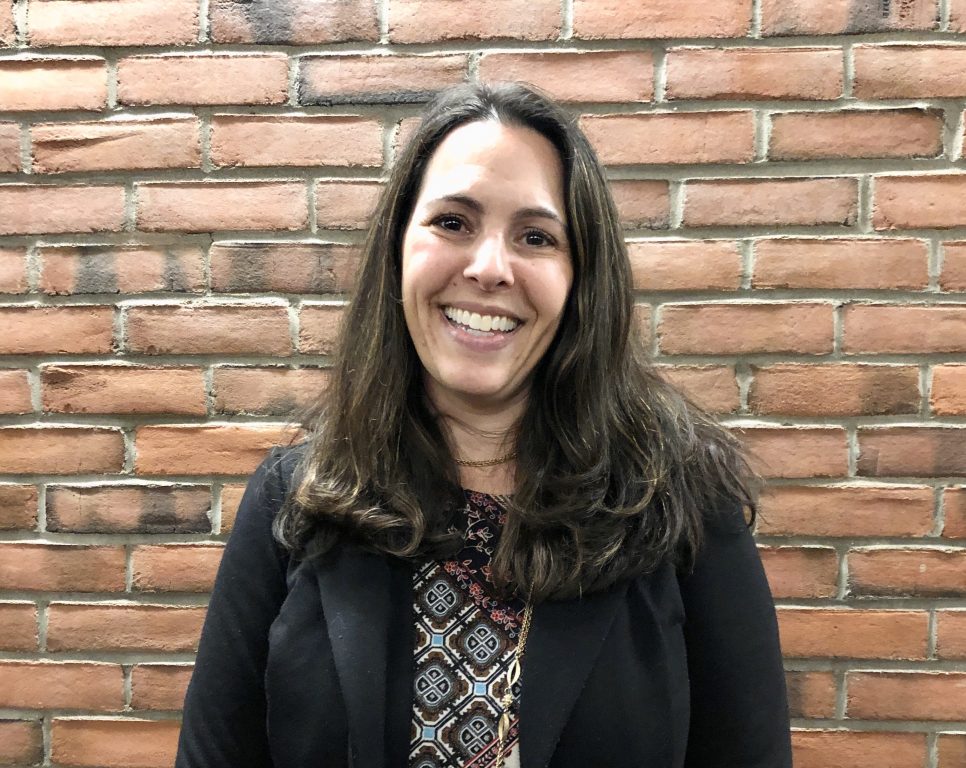 Goldberg, who earned her B.S. from Ithaca College and her M.S. in communication disorders from Southern Connecticut State University, has worked at Charter Oak for 23 years.

When asked why she thought she had been nominated, Goldberg said, “I would have to say that the person who nominated me probably recognizes that I am not a typical speech-language pathologist in that I fill so many different roles in my building and community, and work tirelessly to advocate for my students and make sure our families understand the PPT process which can be overwhelming and confusing.”

Goldberg is on the superintendent’s advisory committee, Moore said, and he very much appreciates her input. She’s not afraid to tell him what’s wrong and what’s right, he said. 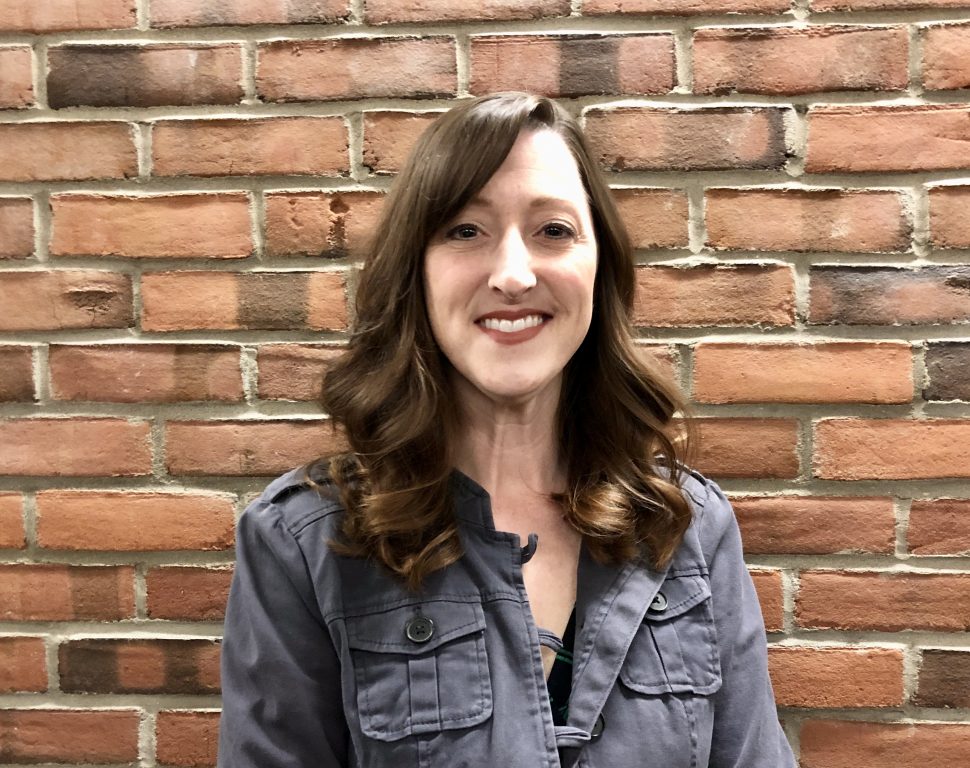 Haggerty, originally from Wethersfield, is a graduate of St. Michael’s College in Vermont and has spent her entire 22-year career at Smith STEM School where she currently teaches first grade and has also taught second and third grades. It’s also her first time accepting the Teacher of the Year nomination.

“She’s a teacher that exemplifies it takes a village approach to education,” and is involved in many aspects of Smith community life, Moore said.

“I work hard. I try to look out for the whole child – not just the academics,” Haggerty said. “Teaching them the life skills, how to be kind, to work with people, and to listen to others.” 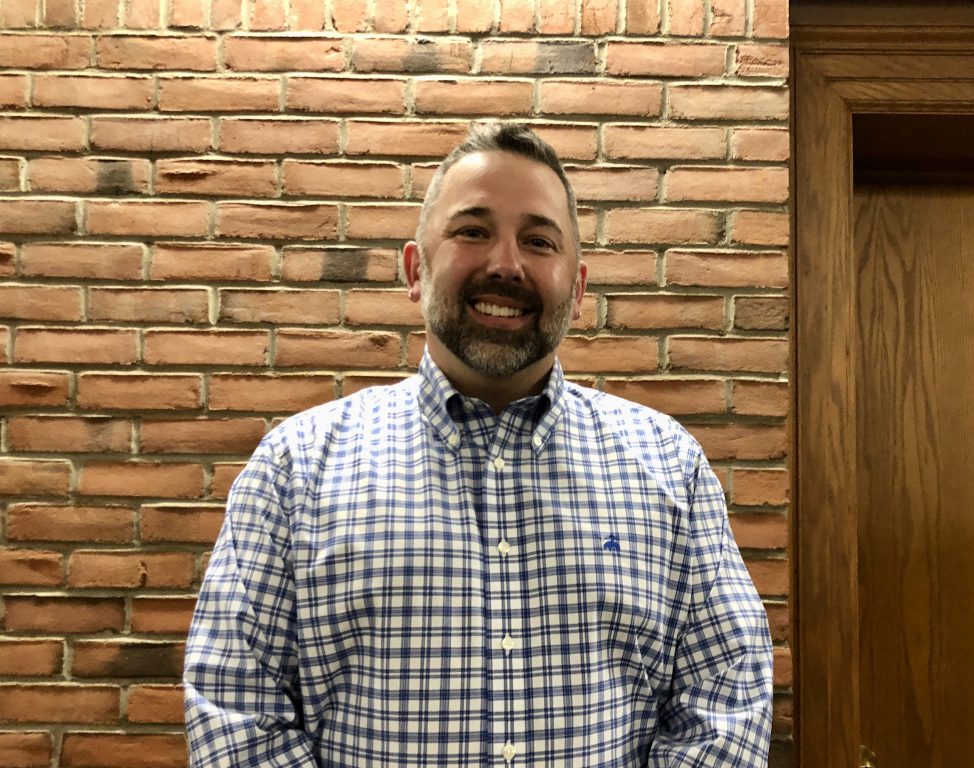 “I feel like I try to connect with kids,” he said as he considered the reason for his Teacher of the Year nomination. This was the second nomination of his career for Jones, who was a finalist in 2008. “I feel humbled that someone thought of me.”

“He is the exact same lively ebullient presence who goes down the hall just like he did when he was 15 or 16,” said Moore, who had Jones as a student at Conard.

Moore said to this day, Jones, who ran cross country and track at Springfield College, still holds the Conard record for 5000 meters at 16:05.

“All three this year are so deserving,” Moore said of the Teacher of the Year finalists.

The 2022 Teacher of the Year will be announced at the end of the month.