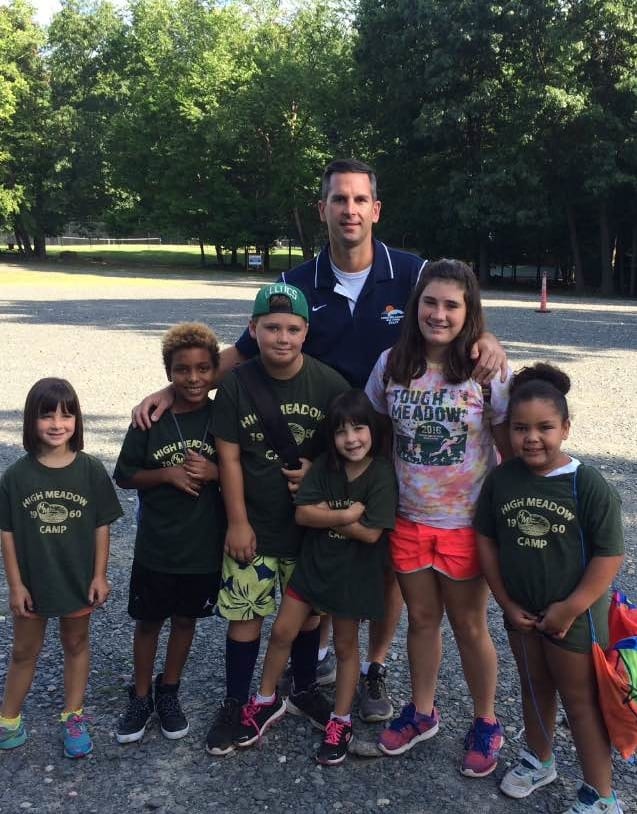 Eric Feeney, a West Hartford resident and third grade teacher at Wolcott Elementary School, is taking support of his students to the next level with a fundraising campaign for two students who recently lost their fathers. 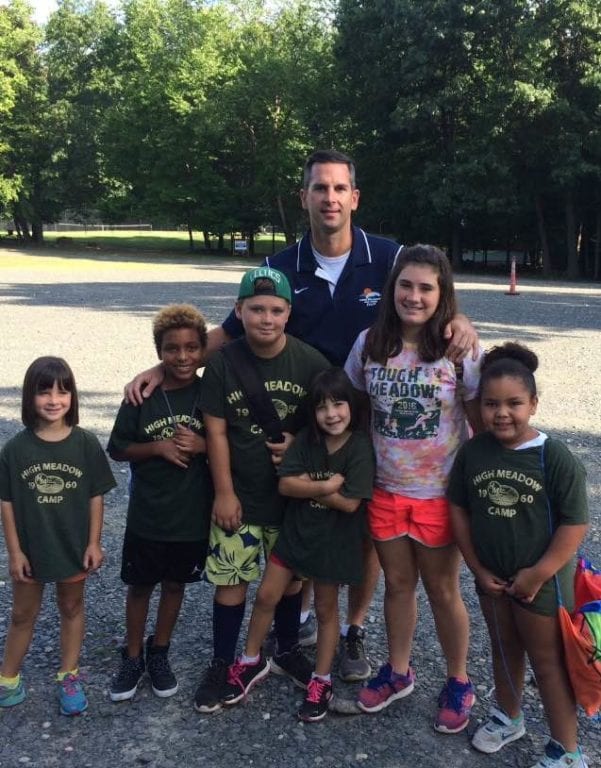 Eric Feeney is in his fourth year of teaching third grade at Wolcott Elementary School, his 13th year overall, and he believes his role as a teacher includes helping his students outside as well as inside the classroom. For the families of two former students who lost their fathers, Feeney has been moved to take that support one step further.

“Both families mean a great deal to me,” said Feeney, who started a fundraiser this summer.

Feeny’s former student Gabby Sohn lost her 41-year-old father, Sam, in March 2014 of an apparent heart attack. She was only 10 at the time, and has three siblings – a younger brother and twin younger sisters.

Just about a year later, in May 2015, Rashad Collier Sr. was shot and killed in Hartford’s South End. His son, Rashad Collier Jr., was one of Feeney’s third grader students at the time, and has a younger sister.

“As a teacher, I would do anything to help my students in and out of the classroom. I try to attend all of my students’ special events – birthdays, sports, concerts – that I get invited to,” Feeney said. He works with kids when he’s not teaching, as a coach with the West Hartford Girls Soccer League and as program director at High Meadow Day Camp.

Having two students go through unspeakable tragedies magnified Feeney’s need to help. “As a father, it hit me extra hard. Since then, I am constant contact with both families,” said Feeney, who has twin daughters who are in elementary school.

Feeney said that Gabby Sohn, now a middle-schooler, babysits for his daughters. Her twin sisters, Emerson and Cece call him “Uncle” Feeney. And he has taken Rashad Collier Jr. and Brayden Sohn on a tour of ESPN.

Feeney has also arranged for the four Sohn and two Collier kids to all attend High Meadow for a week each summer for free.

At a recent Wolcott PTO event, Feeney won the “Park Road Experience.” It gave him the opportunity to enter a float in this year’s Park Road Parade, and he has chosen to turn it into a “Friends of Feeney” float and raise money to purchase school supplies, and pay for sports teams and summer camp for both families. He hopes to have many of his past and present students, and donors, marching along side him and the float during the Oct. 1, 2016 parade.

Feeney started a GoFundMe campaign in mid-July, and to date has raised $2,740 of his $5,000 goal. He’s counting on the thoughtful and generous West Hartford community to help him reach the goal.

“I wish I could have done something a lot sooner,” said Feeney, but he knows he is lucky to live and work in this town. “I am proud to both  live and teach in this community. Living in West Hartford is wonderful with so many fun opportunities. Teaching here is an honor and a privilege. For me, having the combo is dream come true.” 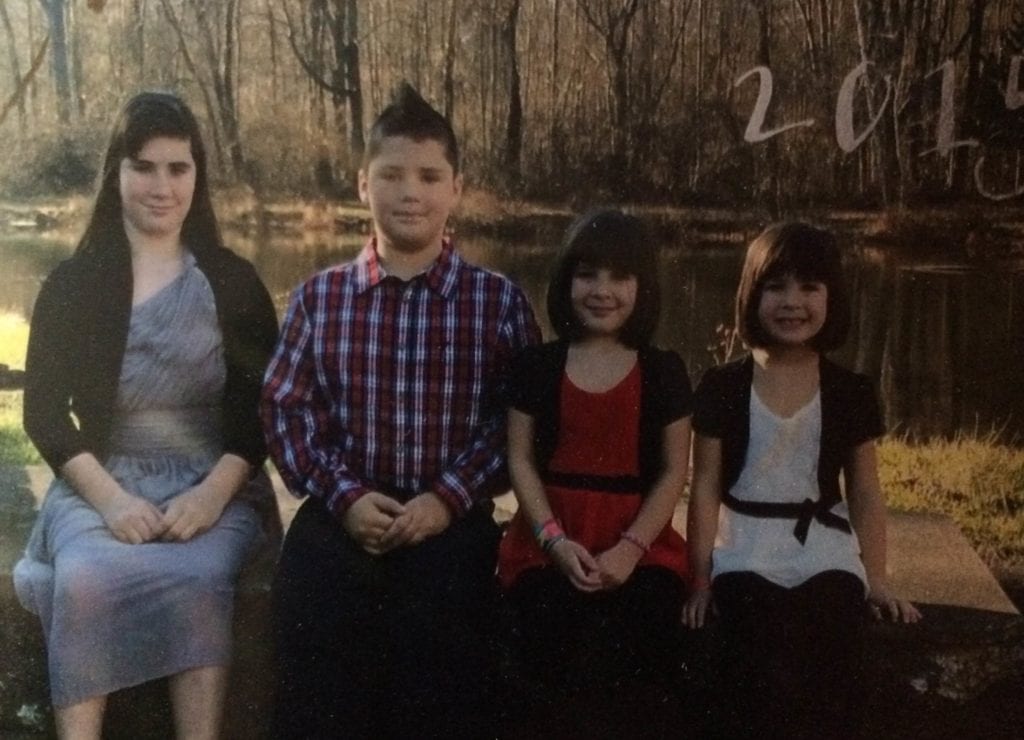 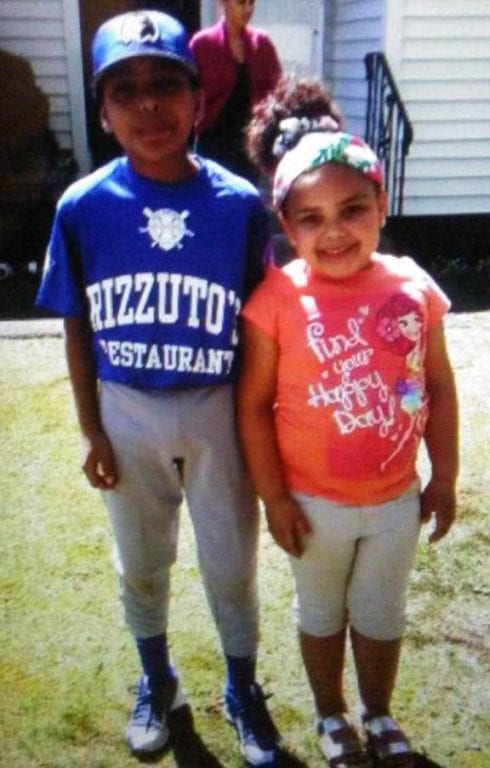 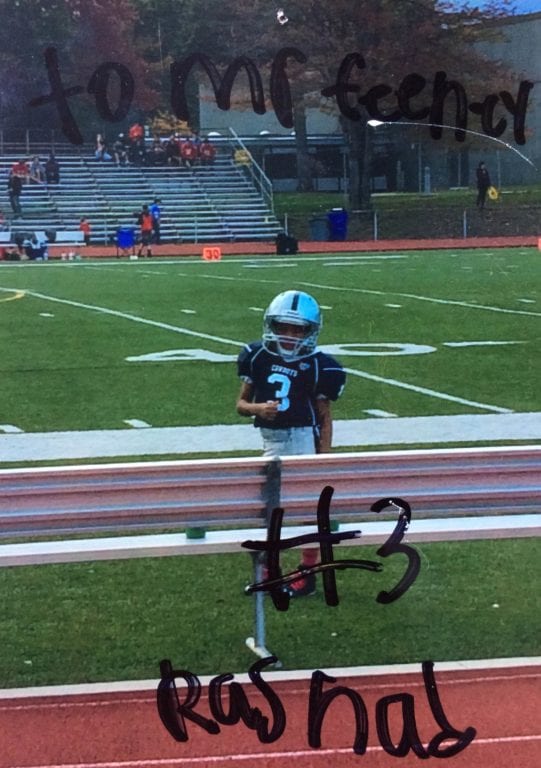 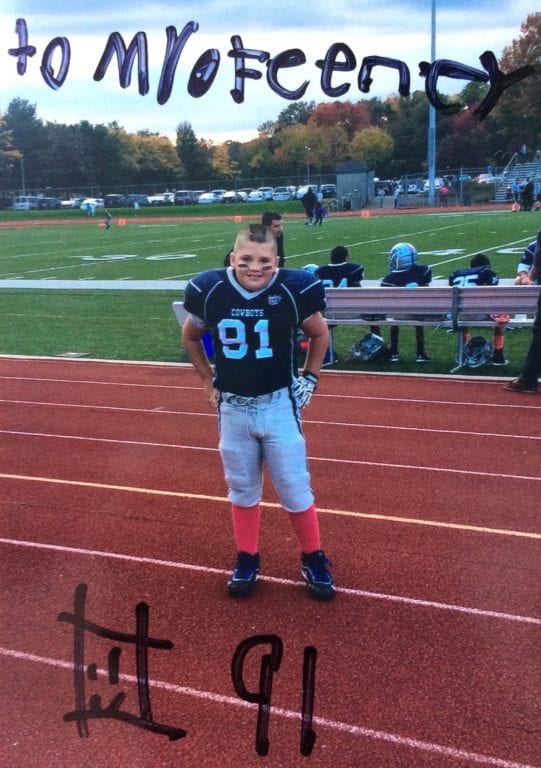