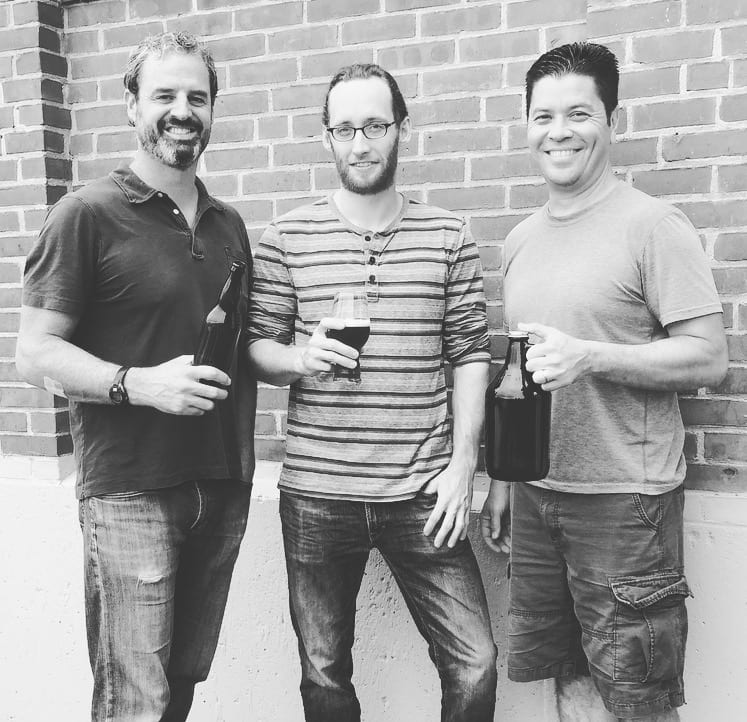 Now that Labor Day has come and gone, the “official” summer season has ended. Back to school, back to work, white pants are put away until Memorial Day (not really, but I’ll avoid wearing them around people who think it’s inappropriate).

Business Buzz was on holiday delay this week, which means lots of news has accumulated, even with a long weekend stuck in there. This week’s news is so exciting, and it was really, really difficult to decide which story would get top billing!

But, before getting to all the news, I just wanted to mention something that has made me incredibly happy: I published a story on Sunday about Eric Feeney, a West Hartford resident and third grade teacher at Wolcott Elementary School who had already been going above and beyond to support the families of two of his former students who had lost their dads. He decided to start a GoFundMe campaign over the summer, and has been raising money to help the families with school supplies as well as funding for sports and camp. When the story was published, the campaign had raised $2,740. As of 4 p.m. Tuesday, that total had increased to $4,570 – very close to the $5,000 goal Feeney had set. While many of the donations are anonymous, I do recognize the names of some loyal We-Ha.com readers among the donors, and the story has garnered more than 500 Facebook Likes and 36 shares. Feeney said he was counting on the thoughtful and generous West Hartford community to help him reach his goal, and this is one of the times that the power of digital and social media has had a very positive impact, 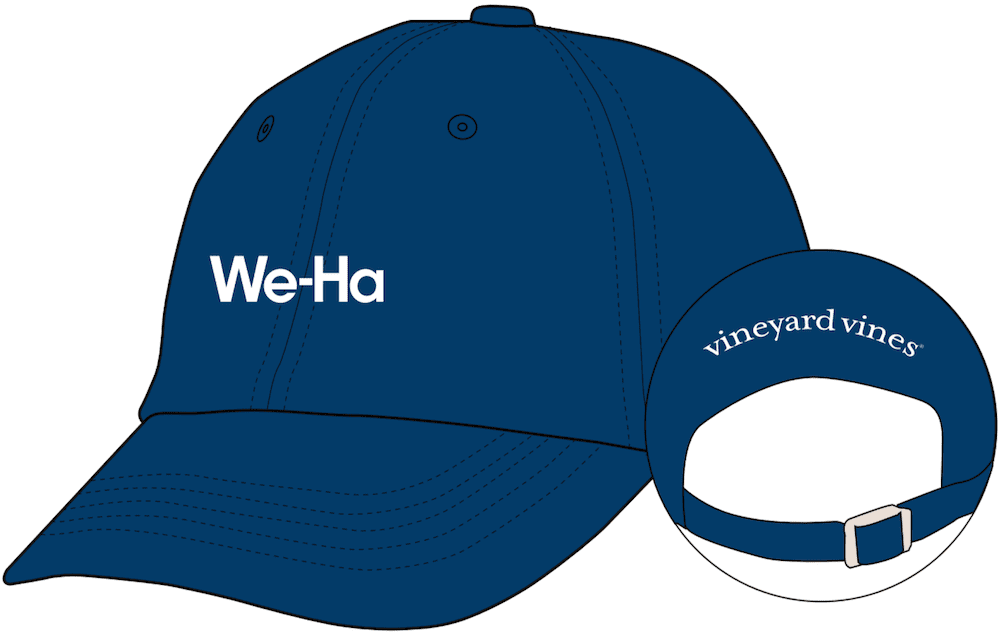 Private label Vineyard Vines “We-Ha” clothing is coming to West Hartford in time for the holiday season. More designs will be revealed at the Best of West Hartford Awards show on Sept. 8. Watch we-ha.com for information.