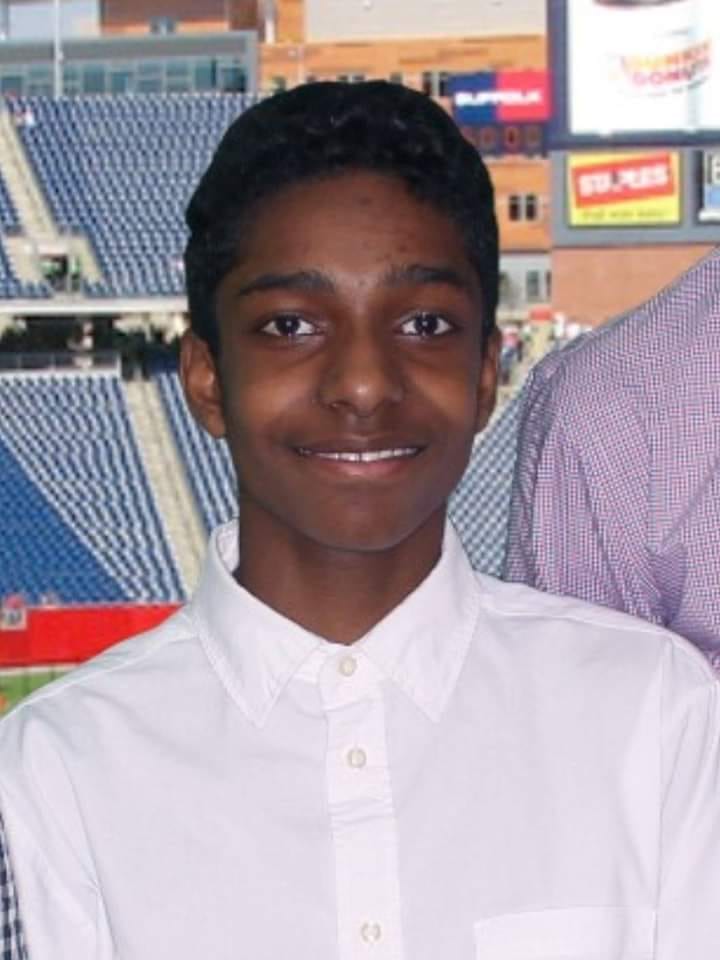 Johnathan "Johnny" Benjamin-Adams is listed as missing from West Virginia where he was staying with extended family. Courtesy photo 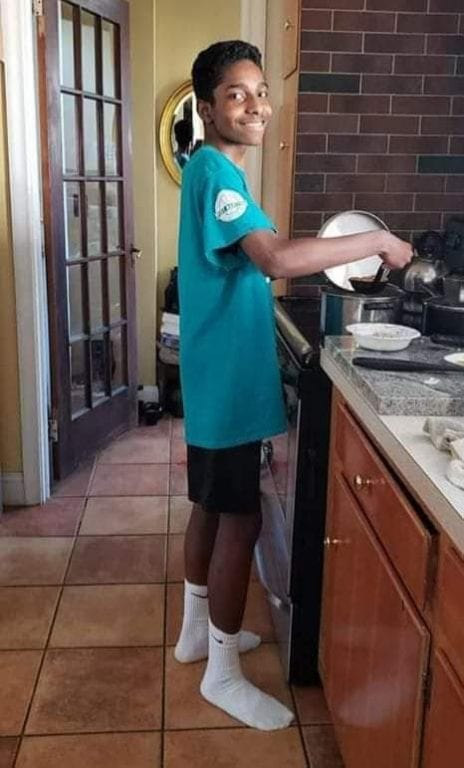 Johnathan “Johnny” Benjamin-Adams is listed as missing from West Virgina where he was staying with extended family. Courtesy photo

Johnathan “Johnny” Benjamin-Adams, 14, a West Hartford resident, has been reported missing by his extended family with whom he was staying in the Golden Acres area near Augusta in Hampshire County, WV.

Johnny graduated this year from King Philip Middle School in West Hartford and has participated in the West Hartford Youth Baseball and Basketball leagues. 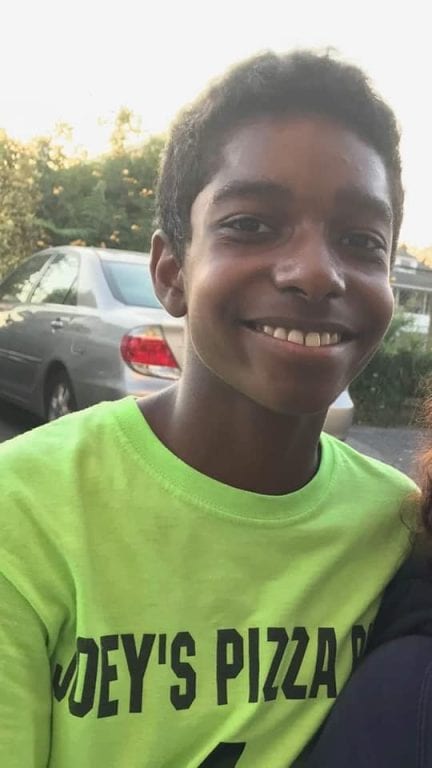 Johnathan “Johnny” Benjamin-Adams is listed as missing from West Virginia where he was staying with extended family. Courtesy photo

Johnny was reported missing at 9:30 a.m. on Sunday, July 12, and had last been seen the previous evening and discovered missing early Sunday morning. His family has offered a $10,000 reward for information leading to his whereabouts and discovery, according to a Facebook post from the Hampshire County Sheriff’s Office.

Johnny is described as 5-feet 2-inches tall, 96 pounds, with black hair and brown eyes. There is no description available of the clothing he is wearing, but according to the sheriff’s office he is not believed to be in possession of his cellphone or any other electronic devices.

Anyone with information is urged to contact the Hampshire County Sheriff’s Office at 304-822-3894. Anonymous tips can also be left on the office website, hampshirecountysheriffwv.com.

The Hampshire County Sheriff’s Office posted the following information on Facebook at 10:15 p.m.:

“The investigation is still continuing in the case of missing 14 year old Jonathan Benjamin-Adams. Law Enforcement agencies joined together this morning to conduct a thorough grid search of an area surrounding the home of Johnny’s relative, located near the Golden Acres Subdivision, off North River Road in Augusta, WV. An area of approximately 130 acres was thoroughly searched by foot and with the assistance of a bloodhound K-9 unit from Frederick County, VA. This search has not turned up any valuable clues in the juvenile’s disappearance. A dive team from the Frederick County Sheriff’s Office spent several hours using special sonar equipment to scan the lake of Golden Acres, with no positive results. 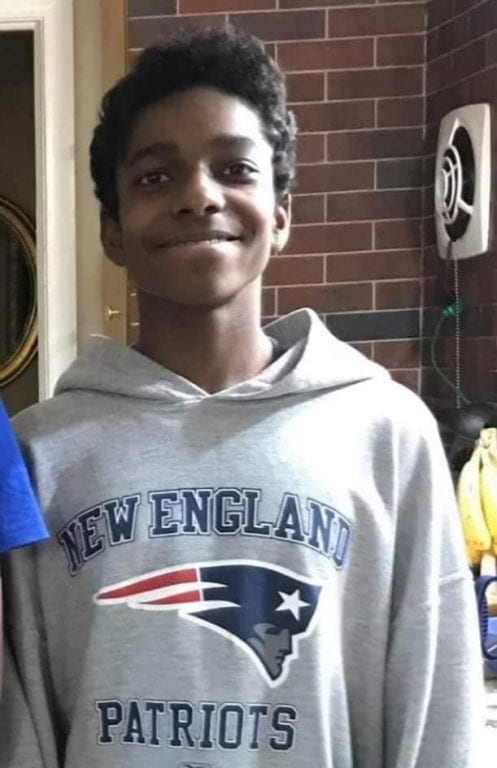 Johnathan “Johnny” Benjamin-Adams is listed as missing in West Virginia where he was staying with extended family. Courtesy photo