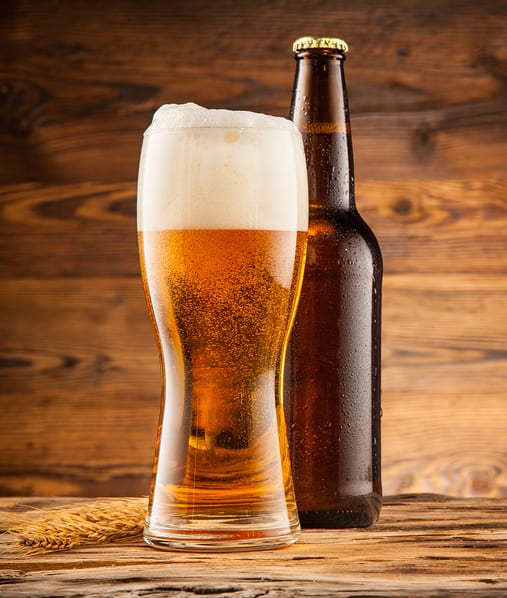 The West Hartford Town Council has amended an ordinance permitting craft beer to be manufactured in town. Stock image

The West Hartford Town Council has amended an ordinance so that craft beer can be manufactured as well as sold in town.

The West Hartford Town Council has amended an ordinance permitting craft beer to be manufactured in town. Stock image

The ordinance change itself is relatively minor, said Town Manager Ron Van Winkle as he introduced it. The state regulates manufacture of alcohol and West Hartford doesn’t currently allow it as a permitted use in any zone.

Council members agreed that the minor change could lead to additional economic development in town.

Craft brewing is “something that is growing around the nation,” said Van Winkle, and West Hartford has recently been approached by two potential craft brewers. Interest in those proposals has led to the proposed ordinance change so that “the residents of West Hartford should not be deprived of access to fresh, tasty locally-brewed beers.”

“This ordinance would make a change to allow craft brewers to establish themselves in industrial zones. It would also allow outdoor dining areas where [patrons] could consume beer,” Van Winkle said.

The ordinance will allow samples to be provided to those who tour the breweries. Onsite consumption of beer will be permitted, as will sale of beer in bottles as well as refillable growlers.

The approved ordinance limits the location of the craft breweries, restricting them to industrial zones and not within 200 feet of a residential zone. The wording of the ordinance, minus one amendment that was made during Tuesday’s meeting, can be found by clicking here.

That amendment, proposed by Council member Clare Kindall and approved unanimously, will eliminate the prohibition of animals at the breweries’ outdoor dining areas. Kindall said that her brother is a brewer, and she has visited craft breweries in many locations, including where patrons are allowed to bring their dogs.

“I would support that. It’s definintely a different support of establishment,” said Minority Leader Denise Hall. She said it makes sense to eliminate the blanket prohibition, provided that the manufacturers can restrict it if they don’t want dogs allowed.

Mayor Scott Slifka heartily endorsed the ordinance change. He said that a resident recently asked why Hartford and other communities had craft breweries but West Hartford did not, and he was glad to report that it was already in the works. “I hope will be a larger addition to the town – maybe if it could be right-sized and properly handled, it could expand to other zones.”

Deputy Mayor Shari Cantor, said that thanks to having three sons in their 20s, “I know about craft brew. There’s real pride in producing artisan product. Each has own culture and vibe.” The addition of food trucks at a craft brewery facility, which will be permitted, will be great for parts of town that are underutilized during the times that patrons would visit the breweries, said Cantor.

“This ordinance is going to serve as a catalyst for an industry that has been growing,” said Council member Leon Davidoff. Microbreweries in neighboring towns have a great impact on fundraising for non-profits as well, he said.

Like Slifka and Kindall, Davidoff said that he is is hopeful that it will ultimately expand to other zones around town. “It’s exciting and it shows that we’re relevant and we’re with the times. We do a lot of alcohol ordinances … but this one has economic development at the root of it.”

Council member Judy Casperson said she doesn’t drink much beer, but still favored the ordinance change including the ability to bring pets. “I love the entrepreneurism of the microbreweries,” she said, and would be willing to try the beer.