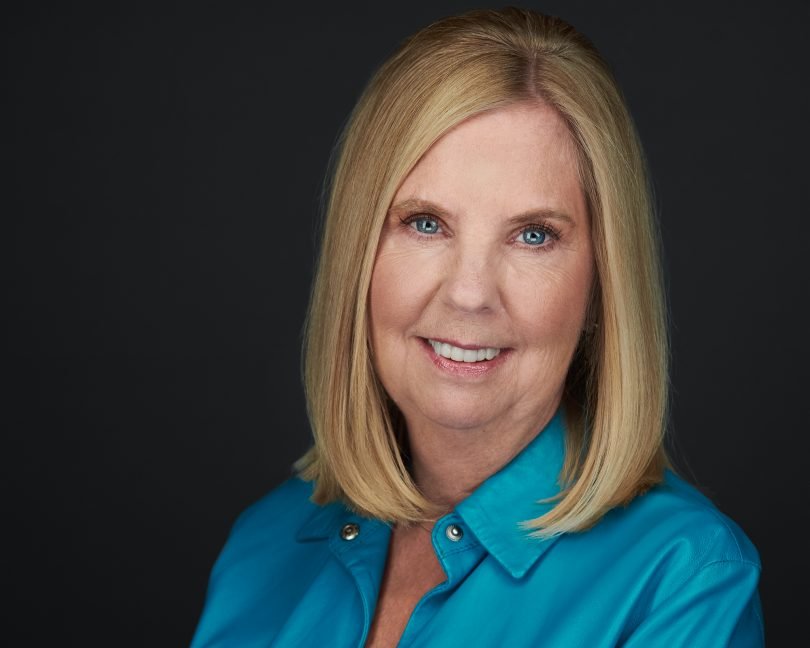 West Hartford Town Clerk Essie Labrot has announced her plans to retire this spring, and the Town Council will officially receive her letter of resignation at its Jan. 24, 2023 meeting at which time they will also announce the appointment of Leon Davidoff, currently a member of the Council, to the town clerk’s position.

Labrot was first elected West Hartford’s town clerk in 2007, and told We-Ha.com that she had not planned to run again this November. She said retiring at this time will provide her with the opportunity to train someone in the intricacies of the position, which involves not only acting as clerk of the Town Council, but also responsibility for the town’s land and other public records, marriage and dog licenses, legal notices, and absentee ballots and other election-related functions.

While the town clerk is elected to the job, the role is not a partisan one but rather an administrative and managerial position that requires expertise in various disciplines.

“I wanted to be sure there was an opportunity to select a person who had a skill set,” Labrot said, someone who is interested in all of the aspects of the job including the upcoming changes in election laws.

Davidoff, who has a legal background and an in-depth understanding of land records and experience with the functions of the Town Council, is the perfect successor, she said. The upcoming special election for a successor to state Rep. Edwin Vargas in the 6th House District on Feb. 28 will provide a great training opportunity on the issuance of absentee ballots and other election matters.

“I’m really excited because I know how dedicated and committed he is,” Labrot said of Davidoff.

“So many new things are happening,” Labrot said, including the implementation of early voting which was approved during last November’s election. The legislature will establish the parameters of early voting during the current session.

The Town Clerk’s Office connects with more than 50,000 customers per year by phone, mail, or in person, conducts more than 24,000 transactions per year, and annually collects between $1 million and $2 million in revenue. During her tenure, Labrot has introduced multiple cost saving efficiencies such as offering credit/debit card use for office transactions, updating the agenda management system for Council meetings, and has updated the processes for managing absentee ballots.

“We have been so lucky to have such a stellar town clerk in Essie,” Mayor Shari Cantor said. “She is highly respected among her peers and has served our community with distinction. We are truly grateful for her commitment and dedication to West Hartford.”

“I want to wish Essie a happy and healthy retirement,” Davidoff said. 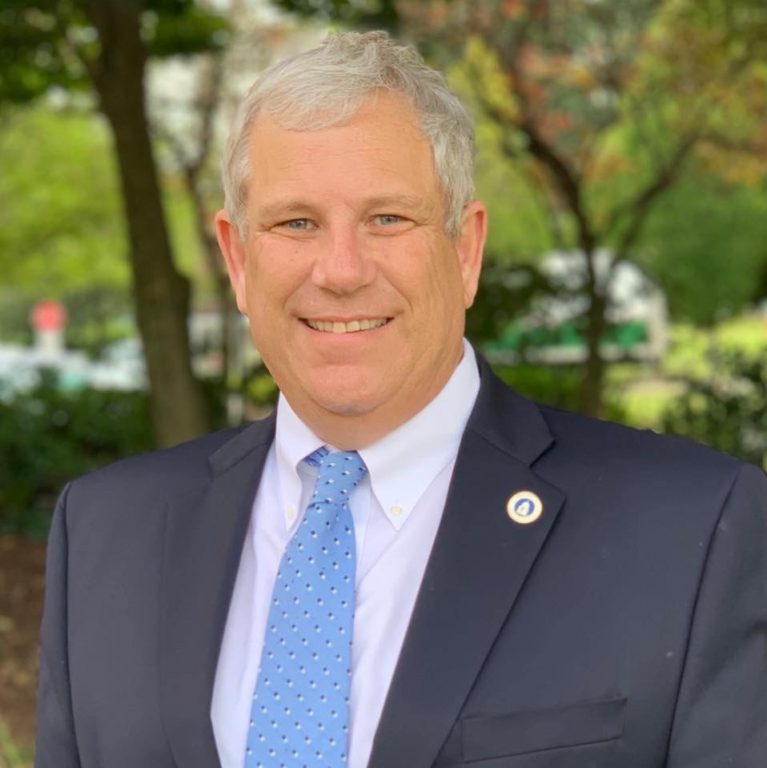 “Both of us were elected in 2007, and I’ve witnessed first-hand Essie’s professionalism and dedication as our town clerk. She has set a high standard for this position and I will strive to be as good of a town clerk as she has been for almost the last 16 years,” he said.

“I am grateful to have the support of my caucus colleagues and the Democratic Town Committee as I transition from town counselor to town clerk,” Davidoff added. “For me, public service has been and will continue to be an integral part of my daily life. I am looking forward to continuing to serve all of the residents of West Hartford, and the wonderful town I call home.”

“Leon is a seasoned, experienced and dedicated public servant having served on Town Planning and Zoning and Town Council on both sides of the aisle,” Cantor said. “He is smart and capable and we are pleased to select him to fill the town clerk role when Essie retires. We are confident that he will serve our town well.”

Davidoff has a BA in government and economics from Clark University in Worcester, Massachusetts and a JD from Case Western Reserve School of Law in Cleveland, Ohio. He’s a member of the Connecticut Bar and continues to practice law part time, specializing in probate matters.

Prior to joining the Town Council, where he has had two stints as deputy mayor and has been a member of every standing committee, he served for many years on the Town Plan & Zoning Commission, including as chair. He has co-owned a retail business in Newington with his sister for many years, and was formerly president of the Newington Chamber of Commerce as well as president of the Farmington Rotary Club where he received the Paul Harris Fellow Award, and he was treasurer of the Aiken Elementary School PTO. He is currently a member of the Board of Directors of the West Hartford Symphony Orchestra, president of West Hartford Fellowship Housing, and vice president of West Hartford Fellowship Development Corporation.

Davidoff has been married to his wife, Lexy, since June 1993, and they have two grown daughters, Rebecca and Ilana, who are “proud products of West Hartford Public Schools.”

As for what she plans to do in retirement, Labrot said some of her plans involve animals. “I have a real affinity for animals, and recently passed my exam as an animal rehabilitator.” To become certified, she needs to complete a 40-hour internship, which she will pursue after retiring.

“I’ve got a lot of travel plans,” she added.

Labrot recently became a grandmother, and although she loves taking care of her granddaughter, who lives in Massachusetts, she does not plan to relocate from the West Hartford area where she has lived for decades. She is still interested in elections, and said she may volunteer or become otherwise involved in the process.

“It’s been a great job for me,” said Labrot of the town clerk position. The job was previously considered “the old person behind the desk with a pad and pen,” she said, but has become highly evolved with greater access to the public.

Labrot said she has had great support and relied on the Town Clerk’s Association throughout her tenure. “The role is changing so fast,” she said, and interacting with other town clerks has allowed her to stay on top of best practices and technology. There are updates to the state’s public health system, and a new dog license portal is being discussed, she said.

“I’m proud of what we did during COVID,” she said, including giving “drive-by” oaths. “I’m pleased with how smoothly it worked, how we were able to pivot,” she said. While she was only physically out of Town Hall for two weeks in 2020, the majority of the 2020 presidential election was conducted by mail.

Davidoff ‘s resignation from the Town Council will be effective Feb. 28, which will allow his successor – who has yet to be announced officially by the Council’s Democratic caucus – to be involved with the FY2024 budget process from the onset.