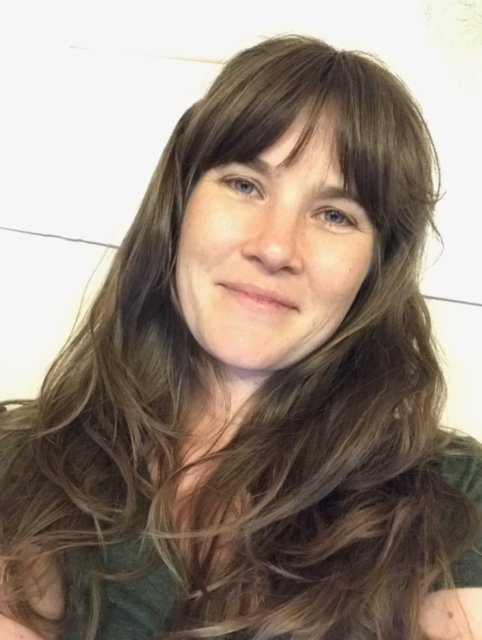 After being nominated by previous West Hartford poet laureates, Julie Choffel is excited to step into her new position as the town’s newest poet laureate.

Choffel is West Hartford’s sixth poet laureate. Past town poet laureates include Christine Beck, who was appointed May 2015 and whose term ended this past May, James Finnegan, Ginny Lowe Connors, Dennis Barone, and Maria Sassi.

Though the position has no “official duties,” as Choffel put it, she explained that former poet laureates have “held readings, organized lectures, and brought poetry into the community in their own unique ways.” Choffel will hold the position for two years.

Choffel’s background in poetry stems from a love of reading and writing, though she didn’t know about “living poets” until she attended college, she revealed.

“I remember reading dead poets whose work blew me away, and thinking, ‘I could never do that. That’s an art of the past.’ But when I realized that people still did this, that others who occupied the same world I did were making poems right now, poems that sounded like my own dreams moving in a thousand different directions, suddenly I took it much more seriously,” Choffel said.

In her new position, Choffel hopes to get more people excited about poetry and perhaps experience the same sort of realization she did, though she pointed out it is “funny” to expect outward excitement as a reaction to poetry.

“Being excited about poetry is generally such a personal, quiet experience: you might be at a reading and hear some lines that you love, and the words linger a bit, and leave you with an impression of some kind. It can be incredible but also almost private,” Choffel said.

With that in mind, Choffel said she is most looking forward to “create opportunities for people to participate in the process of writing, especially in a collaborative, responsive environment.”

To do this, Choffel plans to give and participate in readings as well as host casual, public writing workshops. “It would be lovely to have events where we could hear poems, read poems, and write poems all in one night, or as a closely connected series,” Choffel said.

Regarding her creative writing position at UConn, Choffel said she “tries to help others feel more ‘at home’ with poetry.”

“I think people sometimes feel guarded about poetry, and for good reasons; maybe they’ve never read a poem that felt relevant to them, or maybe they worry they’ll have to explain poems if they write them or like them,” Choffel explained.

Ultimately, Choffel hopes to curb this fear and hesitancy towards poetry as West Hartford’s new poet laureate, identifying her love for teaching creative writing and her love for experimental poetry as her “guiding forces.”

Choffel said it beautifully: “A really cool thing about art is how often our relationship to it defies explanation. What a fantastic poem or painting or dance does to me is closer to magic than to understanding. And we have so few moments when we just let ourselves notice what’s magical, and no one else can own that but you, that moment you make between yourself and the words. My goal is more of that, for all of us.”