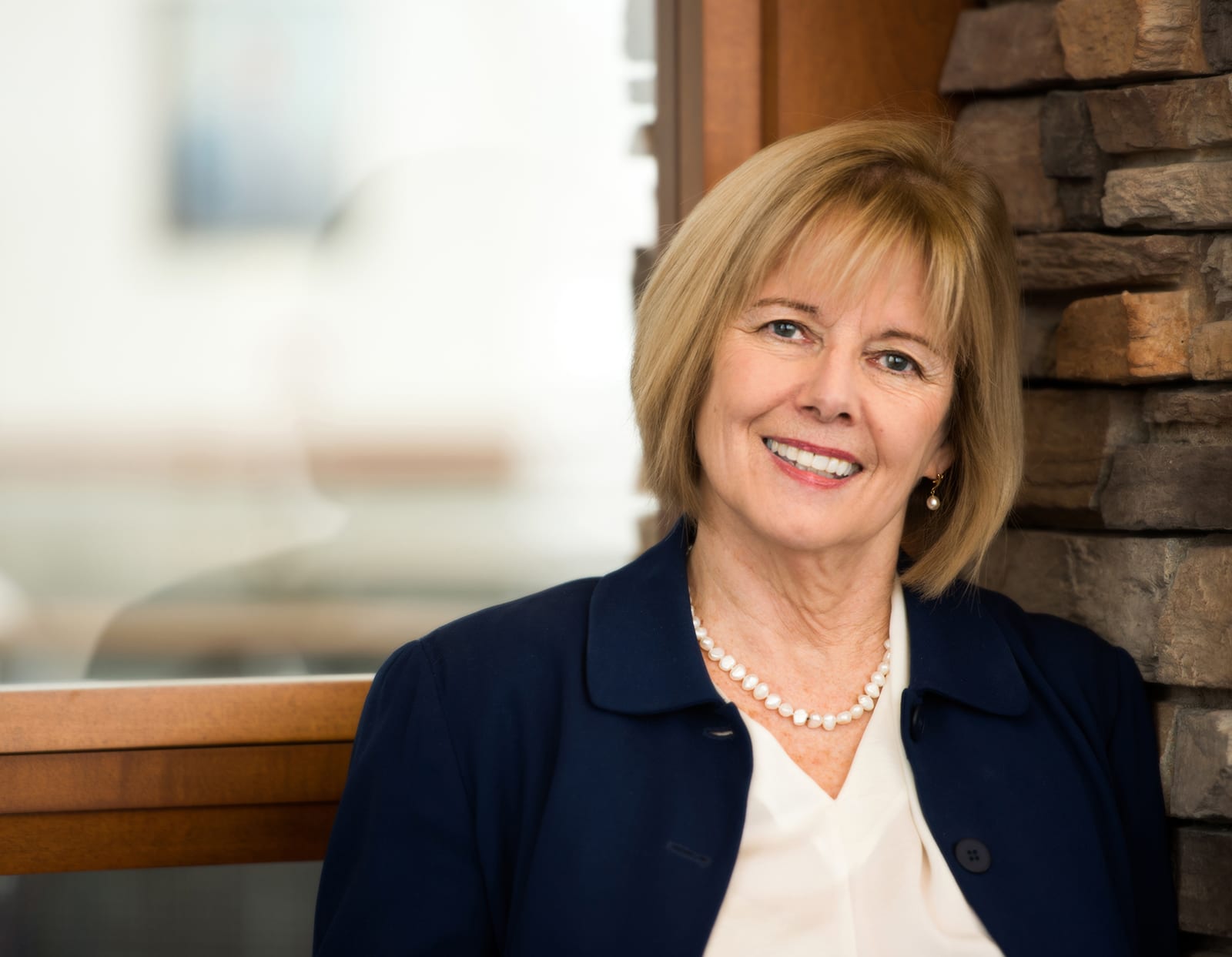 Christine Beck has been appointed West Hartford’s fifth Poet Laureate, taking over for Ginny Connors who held the position for the past two years. 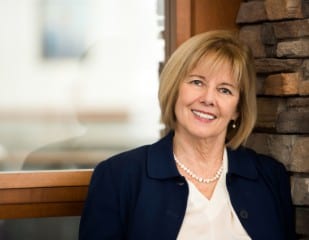 Christine Beck was appointed the fifth Poet Laureate of West Hartford by the West Hartford Town Council at its meeting on Tuesday, May 12. Deputy Mayor Shari Cantor, who has sponsored the Poet Laureate appointments for 11 years, read a proclamation signed by Mayor Scott Slifka.

Cantor noted that the Poet Laureate is encouraged to fashion his or her own method of promoting poetry throughout a two-year term. Beck, who already heads the Poets on Poetry monthly poetry discussion group at The Hartford Public Library, intends to collect “favorite poems” from West Hartford residents along with a short statement the reasons for their choice. This project, created on a national level by Robert Pinsky when he was U.S. Poet Laureate, resulted in the publication of America’s Favorite Poems , ed. Pinsky and Dietz, 2000.

Says Beck: “My goal is to promote the enjoyment and appreciation of poetry in the general public. Reading America’s Favorite Poems was inspirational, not only because of the breadth of poems selected but because ordinary Americans were eloquent about the importance of poetry in their lives. I hope my project will result in a similar book for West Hartford and culminate in a town-wide reading.”

Beck holds a Masters of Fine Arts degree in poetry from Southern Connecticut State University, where she teaches creative writing as an adjunct. She also teaches at The University of Hartford and in private workshops. Her first book, Blinding Light, was published in 2014 by Grayson Books. Flying with the Man who Looks at Nothing is forthcoming from Dancing Girl Press. She is active in both The Connecticut Poetry Society (www.ctpoetry.net) and The Riverwood Poetry Series. (www.riverwoodpoetry.org.)

For more information, visit Beck’s website, through which she can be contacted, at www.ChristineBeck.net.