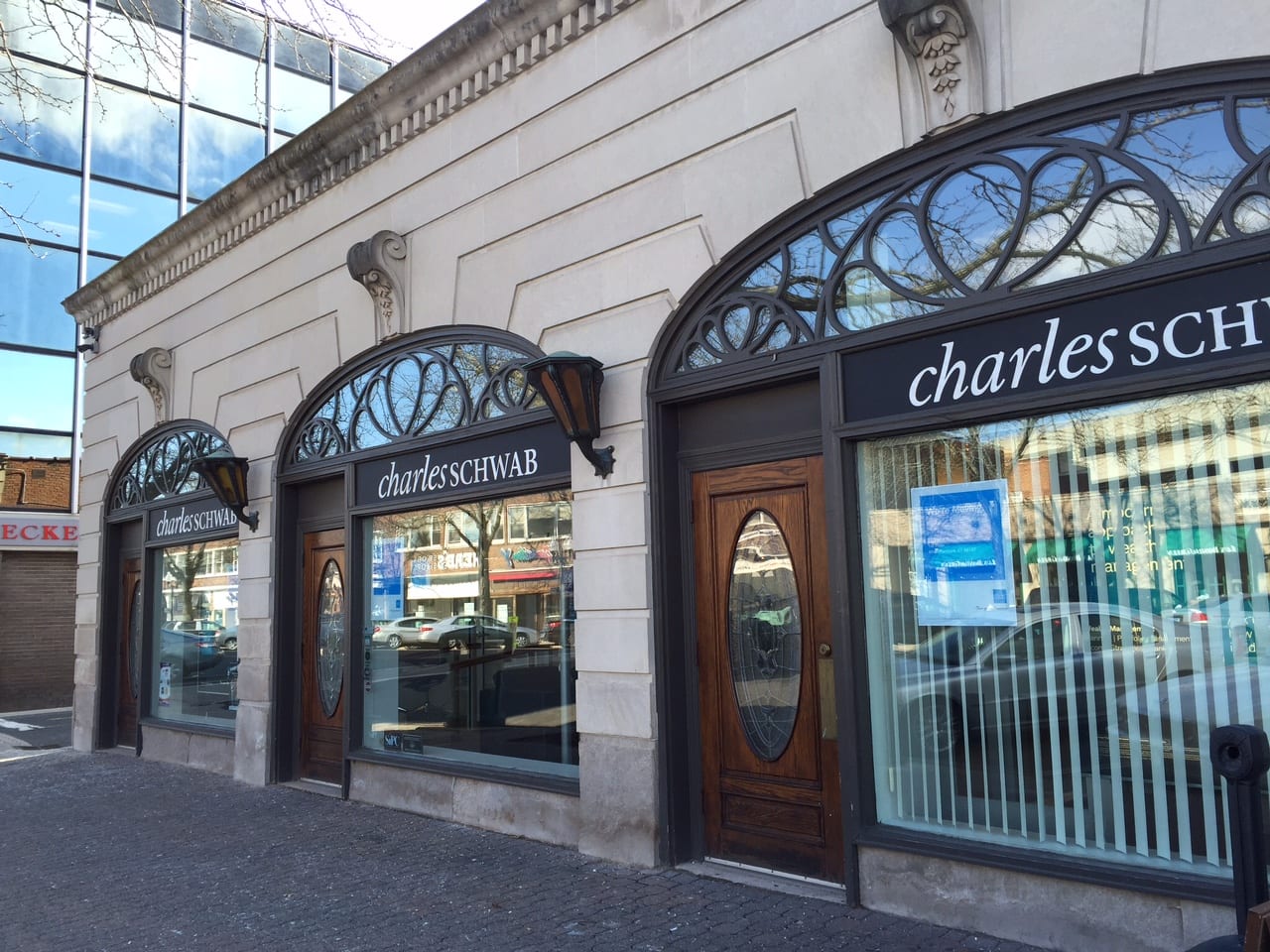 A proposed change to the zoning ordinance for West Hartford Center would allow buildings to be up to five stories, as long as the upper levels are residential and other criteria are met. Photo credit: Ronni Newton

The West Hartford Town Council held a public hearing Tuesday night on a proposed change to the town’s zoning which would allow increased density in the Center. 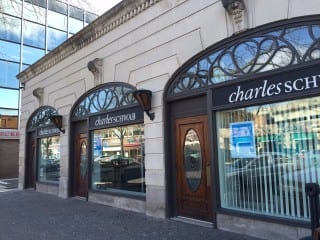 A proposed change to the zoning ordinance for West Hartford Center would allow buildings to be up to five stories, as long as the upper levels are residential and other criteria are met. Photo credit: Ronni Newton

The opportunity for for properties in West Hartford’s central business district to become redeveloped into taller, mixed-use buildings may become more likely if the Town Council passes an ordinance change discussed at a public hearing Tuesday night.

The ordinance change under consideration will allow for buildings in zone BC – which encompasses West Hartford Center as well as a few other properties – to increase in height from three stories to five stories provided that the upper levels are residential occupancy and the top floor is set back at least 15 feet from the façade of the story below it.

The change will also allow for the maximum “floor area ratio” (FAR) to be increased from 1.25 to 1.75. That number is the ratio of the square footage of the building to the square footage of the land on which the building is situated. Private parking garages will not be included in the calculation if they are shielded from the streetscape by landscaping, architectural elements, or are “wrapped” by active commercial or residential units. Underground parking is already exempt from the FAR.

Adequate parking must be provided as part of any new or redevelopment plans for properties in the BC zone, and adequate street capacity and “bicycle and pedestrian amenities, such as but not limited to bicycle storage and/or parking, park benches and pedestrian walkways” will also be considered.

West Hartford is a mature town with very little remaining open space for development, and as town officials consider ways to increase the tax base, “building up” has become one of the most viable options and this ordinance change is consistent with the “Plan of Conservation and Development” adopted by the Town Planning and Zoning Commission in 2009. The economic development goal of that plan was to: “Strengthen the community’s tax base by promoting growth and retention of existing businesses and new development while preserving and protecting the residential character of the surrounding neighborhoods. Integral to this goal is a renewed focus on pedestrian amenities wherever feasible.”

Many of the buildings – 29 percent – in the Center are already out of compliance with current zoning, Dumais said. The median year the buildings were constructed is 1939, and the median height is two stories. The allowable FAR is exceeded in some properties such as the building housing Bruegger’s Bagels and the building where Arugula is located. A building like the one that formerly housed Plimpton’s already has a 1.29 FAR, so without a change to the ordinance it could not have any additions.

The benefit of using this model – amending the zoning but requiring a Special Development District application – is that it typically yields a much better development, Dumais said. It’s also important to maintain the vitality of the Center. “How can we support [the businesses] without bringing additional customers to them? This supports our businesses by bringing additional smart development,” Dumais said.

According to Dumais, one developer has already expressed interested in a project and plans to submit an application if the ordinance change is approved.

Dumais said that every application will be different, and the definition of factors like “adequate parking” and street capacity will have to be determined on an individual basis, depending on the proposed occupancy. This is not a “blank standard” he said in response to a question by Mayor Scott Slifka about what constituted “adequate.”

The requirement of a setback on the top story, or the use of other architectural elements to mitigate the apparent bulk of a building, is to avoid the sense of “enclosure” on the street level. Dumais reiterated that the increase in FAR is not intended to make the original part of West Hartford Center as dense as Blue Back Square where buildings can be up to six stories and the maximum FAR is 4.0. “The Center is different than Blue Back,” he said.

“I think wonderful that we want to attract residents into the center of town, not only to have them milling around but also from tax standpoint – it’s wonderful to go up because we can only go so far,” Council member Beth Kerrigan said, but she questioned whether there are any spaces that could support this type of development. Dumais said that because of the requirement of adequate parking, the development opportunities will still be limited. “All of the areas where there is surface parking could theoretically fit a garage because they have the geometry to make that work,” he said.

Council member Chris Barnes said that some residents have expressed concern about the impact of the ordinance change. “We live in a town not a city – we don’t want to feel like we are going to be in a canyon walking down the street,” he said. Dumais said that the setback will detract from the “canyon” effect and the intent is not to destroy the character of the Center. “Through the SDD process we will get much higher quality architecture – and architecture does a lot more about mitigating size and effect on scale,” said Dumais.

Minority Leader Denise Hall expressed concern that residents did not know about the proposed change, which was properly announced by a legal notification in a newspaper. “I’m wondering if we should go above and beyond what’s required and do additional notification,” she said. However, Corporation Counsel Joseph O’Brien said that because this is a regulation change to an entire zone and not a specific application, it’s not possible to notify all property owners within 300 feet of the impacted area.

Several members of the public also spoke at the hearing. Robert J. Williams said he has some concerns about preserving the historical character of the Center and opening up the door to developers who will tear down existing buildings. “Developers are out there – they’re like sharks and West Hartford is a nice piece of fish to go after … One way or another they’ll get their foot in the door.”

Tessa O’Sullivan, who lives with her husband Paul in a single family home on LaSalle Road, expressed some alarm about the proposed changes to the zoning ordinance. “I love the flavor of the Center – I live in the Center … I’m very happy with the center, I like four stories, I like mixed use,” O’Sullivan said. She said she likes the way the new Kaoud building (11 South Main St.) turned out. “If that’s what the types of changes you’re going to bring to the Center that’s good. It depends on how ‘urban-y West Hartford center wants to go – I hope it doesn’t go too far.”

The Town Council did not vote on the ordinance change Tuesday night because the Town Planning and Zoning Commission has not yet had the opportunity to issue its opinion. The plan was to keep the hearing open until April 12, but after the meeting Mayor Slifka said that because that is school vacation week, and a number of Council members will be absent, the hearing will likely conclude on April 25 and will be voted on that night along with the Fiscal Year 2017 budget.