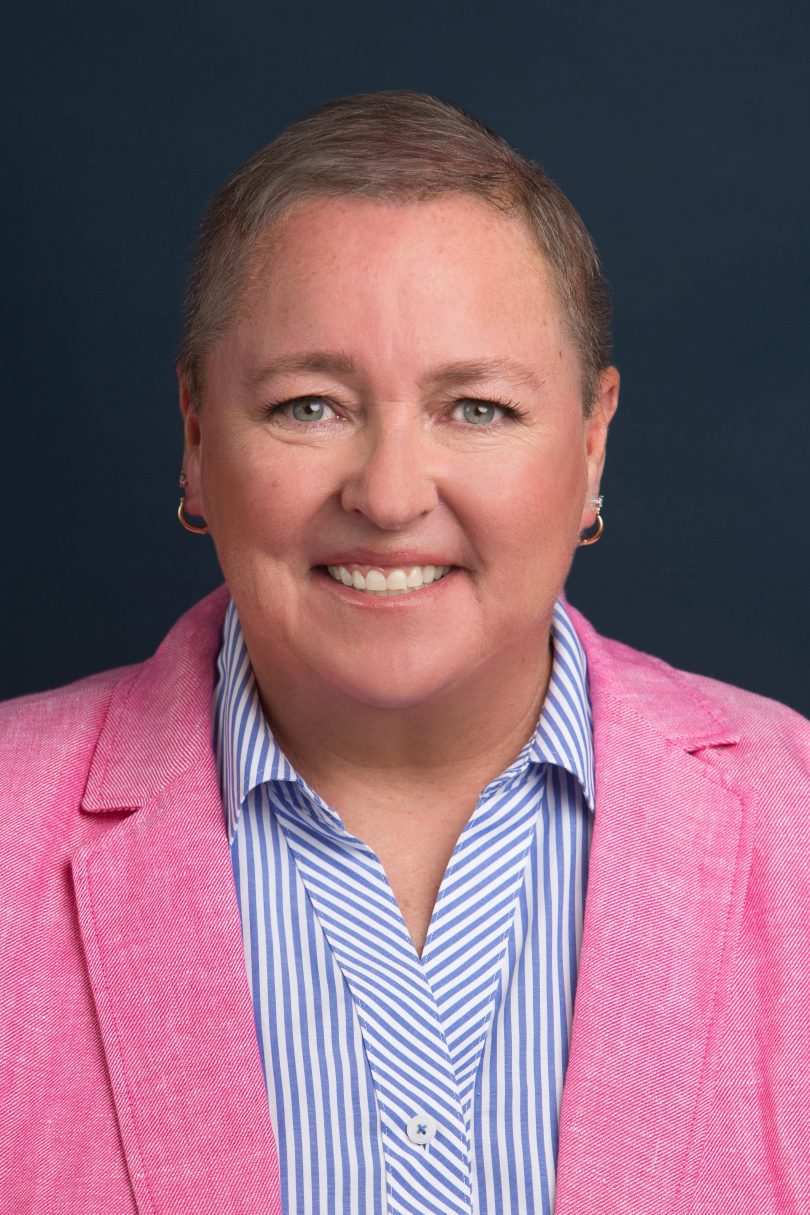 Republican Mary Fay announced Tuesday that she is officially a candidate for state comptroller.

West Hartford resident Mary Fay, who was elected in November 2021 to her third term on the Town Council and currently serves as minority leader, officially announced her plans Jan. 18 to seek the office of Connecticut’s state comptroller this November.

“I’ve had my eye on this for eons,” Fay said Tuesday, noting that she was interested in the position long before the seat became vacant following the resignation of Kevin Lembo last month for health reasons. Natalie Braswell, a former assistant comptroller, was nominated by Gov. Ned Lamont to take over the role, but will not seek election to the position.

Fay had filed paperwork to form a candidate committee on Dec. 30, 2021, and the committee was officially registered on Jan. 4.

“This position to me is very unique. It’s critical,” said Fay, noting that the comptroller’s role is separate from that of the state budget director, or the state treasurer, and is responsible overseeing billions of dollars of state funds, not just the budget but also the administration of employee healthcare and retirement benefit funds. The mission of the Office of the State Comptroller, as stated on its website, is: “To provide accounting and financial services, to administer employee and retiree benefits, to develop accounting policy and exercise accounting oversight, and to prepare financial reports for state, federal and municipal governments and the public.”

“The comptroller job is the workhorse,” said Fay. “This is something that’s right in my wheelhouse. I could start today,” she said.

Fay noted that her educational background as well as her career in finance make her well qualified for the position. She has a B.S. in accounting and government from Skidmore College, and an M.B.A. from Rensselaer Polytechnic Institute. She started her career as a cost accountant at The Hartford and has had extensive experience since then including holding senior finance executive roles with Fortune 100 businesses like General Electric, Sun Life, and AIG.

Fay said she is focused on her current role with the West Hartford Town Council, but now that she is in her third term – and she said she is a strong believer in term limits – she said it’s also time to think about the future. “I’ve been thinking about what I can do that’s really important,” she said.

“I feel that I’ve really got what it takes to set the state on the right course,” Fay said. The comptroller has the ability to provide the state with a strategic focus. She cited “restoring integrity, tightening financial controls, increasing efficiency, and improving accuracy of reporting and forecasting” as her priorities to put the state on the “right financial trajectory.”

Fay has run for other officse since being elected to the West Hartford Town Council. In 2020, she lost a race against incumbent Democrat U.S. Rep. John Larson in the 1st Congressional district, and in 2018 ran unsuccessfully against Jillian Gilchrest for the 18th State House District seat.

Fay said the comptroller is truly a nonpartisan office, and what should matter is qualifications, not party affiliation.

State Rep. Sean Scanlon, a Democrat from Guilford who chairs the legislature’s Finance, Revenue and Bonding Committee, announced Tuesday that he will form an exploratory committee to run for state office, stating in a press release that his interest is in the state comptroller role.

Secretary of the State Denise Merrill announced in June she would not seek a fourth term, and that position is also open, with several candidates from both parties forming candidate committees.

Fay said that while it’s early in the process, she has been closely in touch with party leadership and doesn’t anticipate other Republicans running for the state comptroller position.

In a statement, Connecticut Republican Party Chairman Ben Proto said, “This is another indicator that it’s going to be a great year for Republicans in 2022. We have qualified, hardworking and talented candidates like Mary Fay stepping forward with a vision to lead our state toward a brighter, more fiscally sound future.”

“I’m thrilled that someone of Mary’s caliber has stepped up to run for Comptroller,” Joe Markley, former state senator and Republican candidate for lieutenant governor in 2018 said in a statement. “She is uniquely qualified for this critical role, and has the vision, work ethic, and energy to manage Connecticut’s finances at the highest level. Mary will be a great addition to our ticket in November.”

Fay grew up in East Hartford and has lived in West Hartford for 19 years. She is married and has a 12-year-old daughter. In addition to serving on the Town Council, she has been named to the West Hartford library board, coached youth basketball, and in 2010 was named one of “8 Remarkable Women in Business” by Hartford Business Journal.