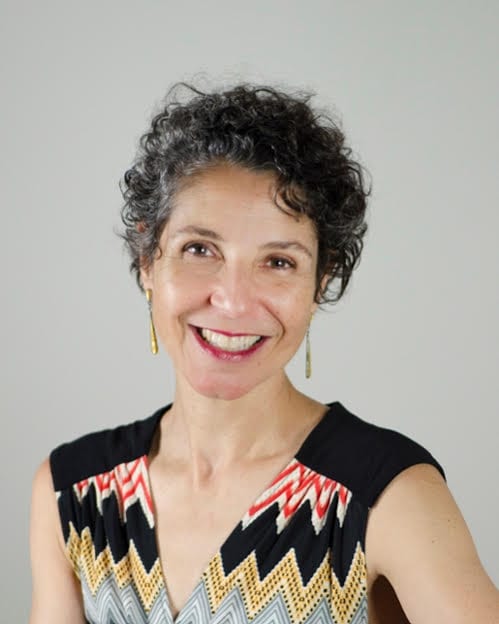 West Hartford Women in Networking invites area women to their April meeting. The meeting will consist of Introductions, Networking, an engaging speaker, and light breakfast.

Guest speaker at the April 26 meeting will be Betsy Cooper, dean of The Hartt School, University of Hartford. She will be speaking on the topic of educating performing artists so that they will succeed in the 21st century.

Cooper has a varied background of experience in the arts. She has been dean of Arts in the College of Arts & Sciences at the University of Washington and directed their dance program from 2001-2013. Prior to university teaching, she performed with classical and contemporary companies nationally and abroad, including Nationaltheater Mannheim, Matthew Nash Music & Dance, San Francisco Opera Ballet, Makarova & Company, and Connecticut Ballet.