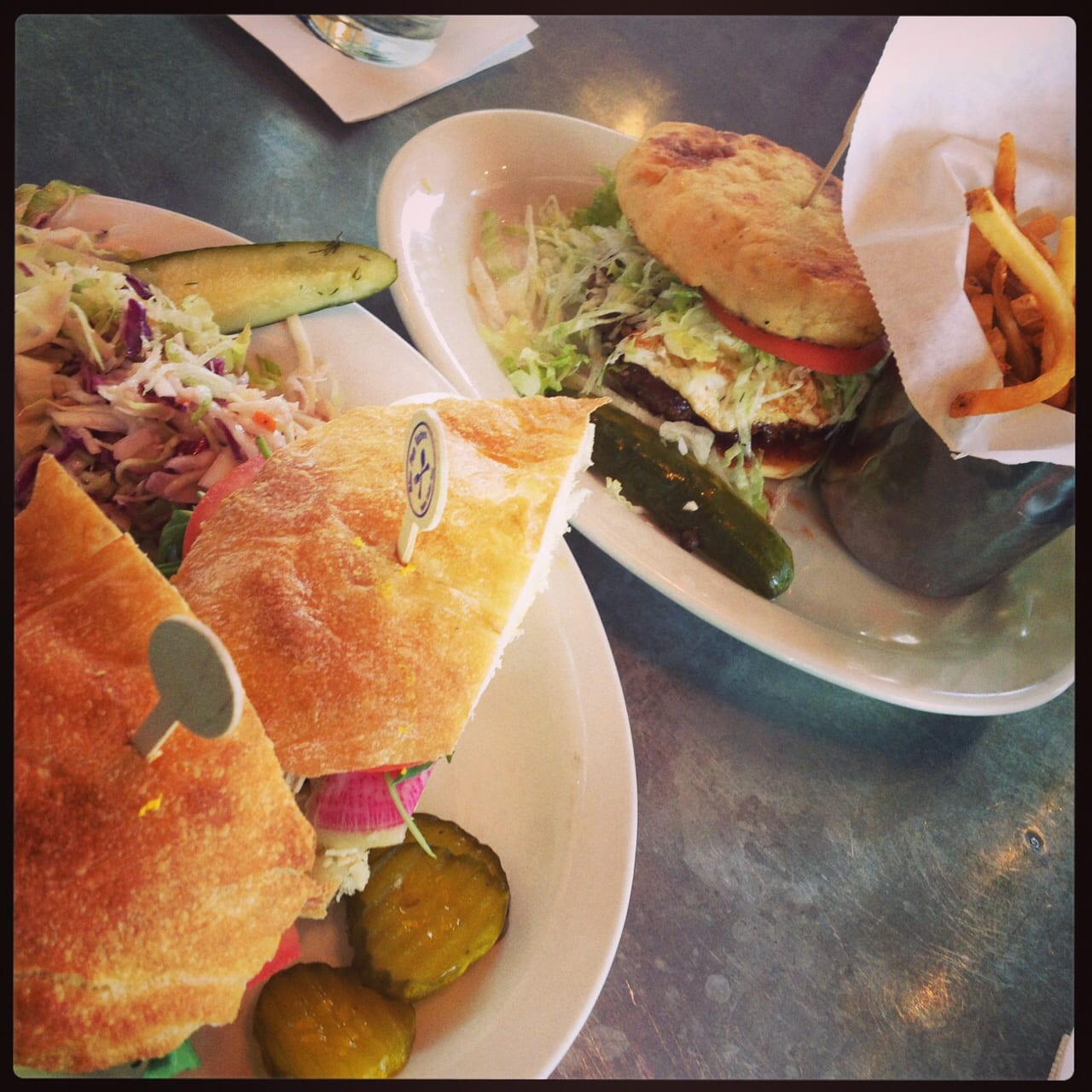 Blue Plate Kitchen, which has been serving ‘modern comfort food’ in West Hartford since 2014, will close its doors for good at the end of August.

Jay DuMond, a longtime Hartford area restaurateur, said Monday that the doors will close for good at Blue Plate Kitchen, the restaurant he opened in Bishops Corner in 2014, at 8 p.m. on Aug. 30.

The COVID-19 pandemic hit the state’s hospitality industry hard. Blue Plate Kitchen has opened and closed several times since indoor dining in the state was halted in mid-March – offering take-out, then closing completely for several weeks, then reopening for takeout, outdoor dining on an expanded patio space in the Edens Bishops Corner West shopping center (345 North Main St.), and finally reopening with limited indoor dining according to the state’s capacity guidelines.

DuMond cited COVID-19 as the main cause of the closing.

DuMond and his wife and business partner, Lisa Cole, live in West Hartford. He said Blue Plate was his third restaurant in town.

DuMond formerly owned and operated Pancho McGee’s (1983-86) as well as BT II in Corbin’s Corner– a restaurant which he said was “the second incarnation of Brown Thomson,” the Hartford restaurant which DuMond also owned.

Brown Thomson – “more fondly known as “BT’s,” DuMond said, was open from 1980-1997 at 942 Main St. in Hartford, and was reincarnated by DuMond and his team as City Steam, when they decided Hartford really needed to have a brewery.

City Steam Brewery will be reopening on Sept. 14, DuMond said.

DuMond said he is sad about the closing. “I have thoroughly enjoyed the West Hartford community and the support they have given over the last 35 years.”