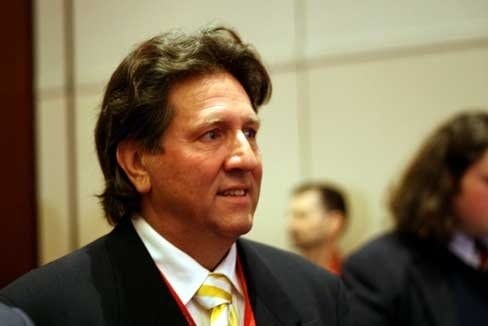 Joseph Visconti said he has filed paperwork to run for governor as a Republican.

West Hartford resident Joseph Visconti, 60, announced Wednesday that he will seek the Republican nomination for governor in 2018.

According to CTNewsJunkie.com, Visconti, a former two-term member of the West Hartford Town Council, plans to skip the nominating convention and instead run as a petitioning candidate, as he did in 2014.

To read the complete story on CTNewsJunkie, click here.

Visconti is the second West Hartford resident considering a candidacy for governor. On Tuesday, former West Hartford Mayor and State Sen. Jonathan Harris confirmed that he would be forming an exploratory committee. That announcement came a day after Harris resigned his position as commissioner of the Department of Consumer Protection.