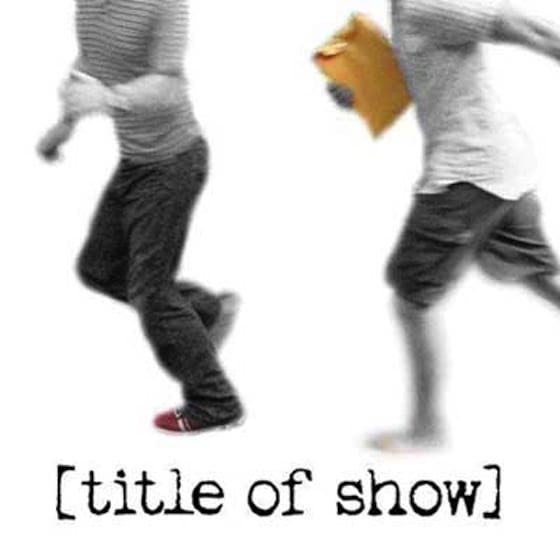 That’s not a typo because the next production in the Mainstage Series show at West Hartford’s Playhouse on Park is [title of show] – a musical about two guys writing a musical.

Ever wonder what it’s like to write a musical? Come see for yourself when [title of show], by Jeff Bowen and Hunter Bell, opens at Playhouse on Park! Opening night is Friday, Jan. 13, at 8 p.m., complimentary with a pre-performance wine and cheese reception from 7-8 p.m. Preview performances are Jan. 11 and 12, with all tickets priced at $17.50!

This 2009 Tony Award-nominated musical follows two struggling writers Jeff Bowen (Music and Lyrics) and Hunter Bell (Book) as they decide to write an original musical and submit it to a festival. However, the deadline for submissions is a just three weeks away. With nothing to lose, they gather their friendsSusan, Heidi and Larry and set off on a unique musical adventure. Audience members will delight in this musical about a musical as it takes shape before their very eyes in the span of 90 minutes.

[title of show] runs through Jan. 29, with previews on Jan. 11 and 12. A free to the public Open Mic Night will be held on Saturday, Jan. 14, 2017 after the show! In addition, there is a talk back with the cast after Sunday matinees.

Individual tickets are on sale now, ranging from $40 to $50. Seniors, Students, and Let’s Go Arts Member discounts are available. All seats are reserved. Contact the box office for details on group sales and/or to learn how to save 15 percent over individual ticket sales by purchasing a 5-show subscription for the remainder of Season Eight. The 5-show subscription includes: [title of show], A Moon for the Misbegotten, stop/time dance theater’s Rockin’ the Forest, and The Complete Works of William Shakespeare (Abridged) – Revised Edition. 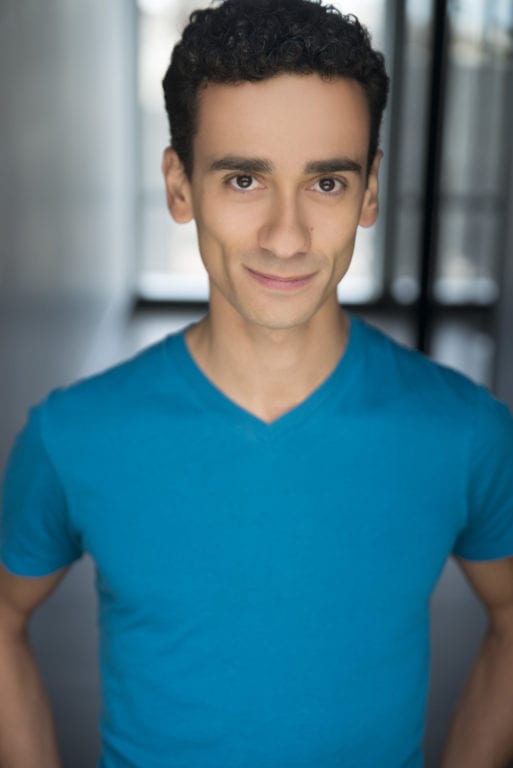 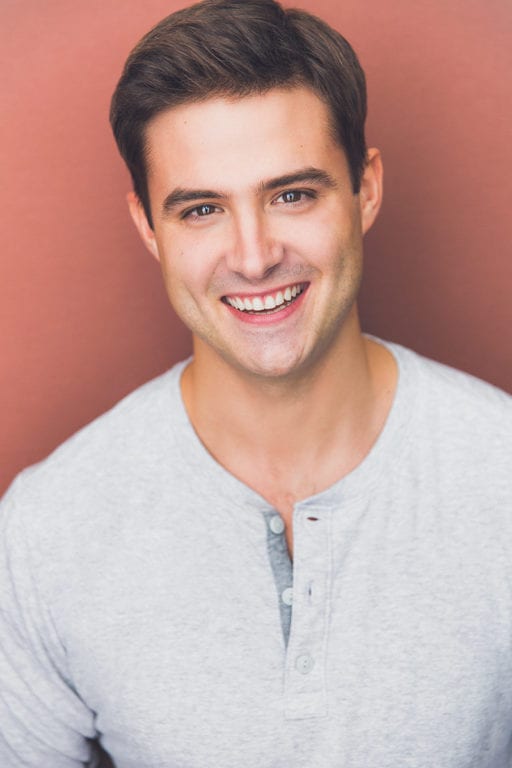 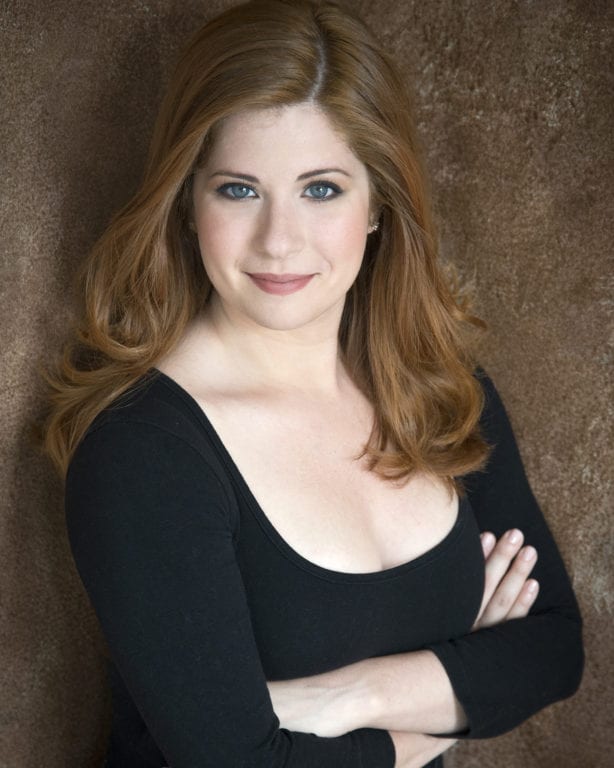 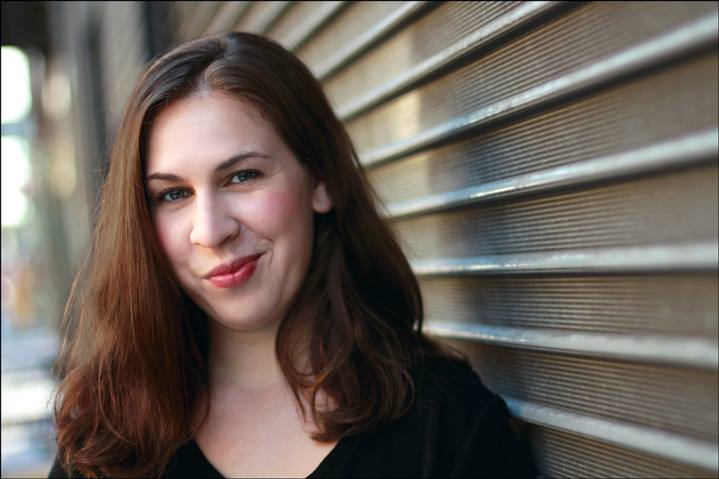