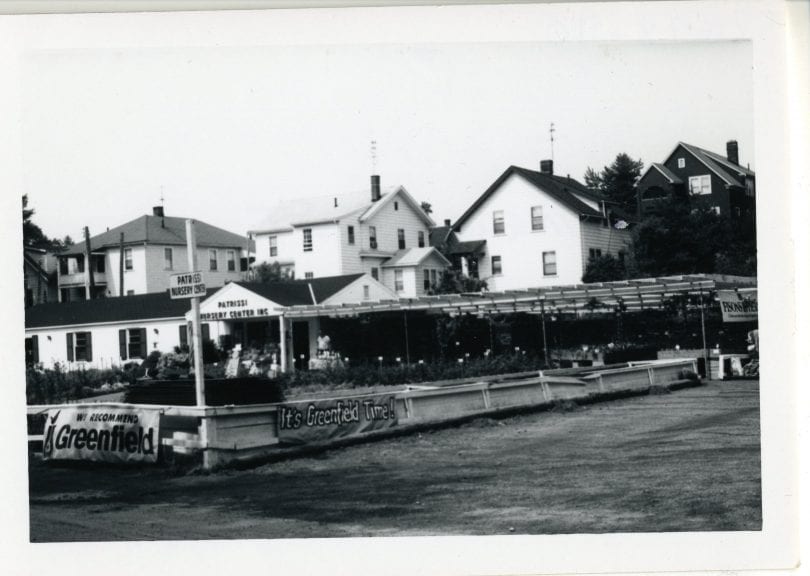 My apologies for the lengthy hiatus. It’s been several weeks since we have featured an image from West Hartford’s past. I’ve gotten sidetracked with budget stories and other news, but the relaunch of “Thursday Throwback” begins today and I will do my best to continue on a much more regular basis. 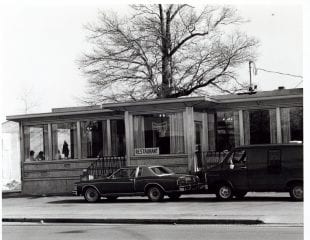 The last image posted, a Monday Memory from March 20 (at right and in larger size below) was of a place that was fairly easy for many to recognize – because although it has a different occupant, it’s otherwise virtually unchanged. There were a few alternative guesses, but most got it right.

“My guess is that the old Webster Diner that is now East West Grill on New Park Ave across from BJs,” commented “Ken.”

Giovanni Seccareccia was hedging his bets: “Either the old Yankee Flyer Diner on New Park Avenue (now East/West Grill) or the original location of the center diner which was still under the facade at Edelweiss Restaurant and now Treva.”

“That is the Yankee Flyer Diner on New Park Ave which is now East-West Grill. Appears to be early 70’s,” commented Dave Gabriele.

Roger Katz didn’t identify the diner by the same name as others did, but he recognized the location: “I remember that as the New Park Diner which also might have been called the West Hartford Diner. It’s now an Asian restaurant.”

Martha Moss knew: “This has been the wonderful East-West Grille since 2001.”

“Without a doubt this was the Yankee Flyer Diner, owned and operated by John Kokinis for most of the 70’s, 80’s and 90’s. Located on New Park Ave,” commented Derek Pariseault.

Some readers commented on Facebook, and although there were a few other guesses, most also knew that this was the Yankee Flyer Diner, now East-West Grille (which opened in 2001).

“My brother Ray, who really knows cars and has not been wrong-yet-on this page, says, ‘That’s ‘s a 1975 Chrysler.’ My guess for year of this photo though is 1979. Location- I say New Park Ave where East west grill is now,” commented David Dyson.

Pat Corvaglia wrote, “I worked there around 1964 with John and Gus the owners.”

The building in the photo, located at 526 New Park Ave., was constructed in 1940. In the photo it was the Yankee Flyer Diner, and it’s now East-West Grille, but in between it was briefly the Webster’s Barbecue Cafe. According to information I could dig up online, 526 New Park Ave. was the West Hartford Diner as late as the early 1960s – likely right before it became the Yankee Flyer. One reader mentioned the Oakwood Diner, but I could not find any reference to a diner by that name.

We don’t know what year the photo was taken, but David Dyson seems to have faith in his brother, so we will guess that 1979 is definitely in the ballpark. 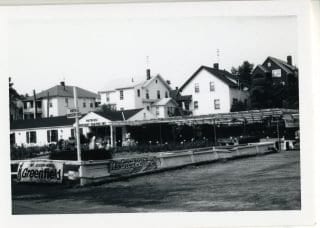 It makes me a bit wistful to see this week’s photo (at right and in larger size below as well as at the top of this column) at a time when I start thinking about planting flowers and my herb and vegetable garden.

I’m sure many people have memories, so please share them below. 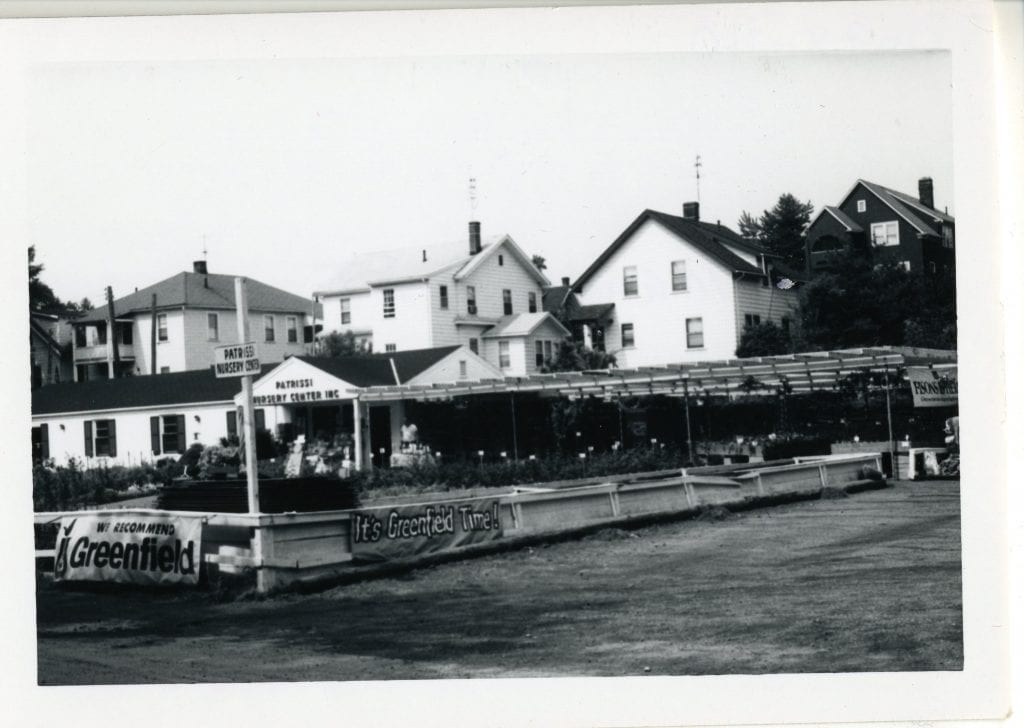 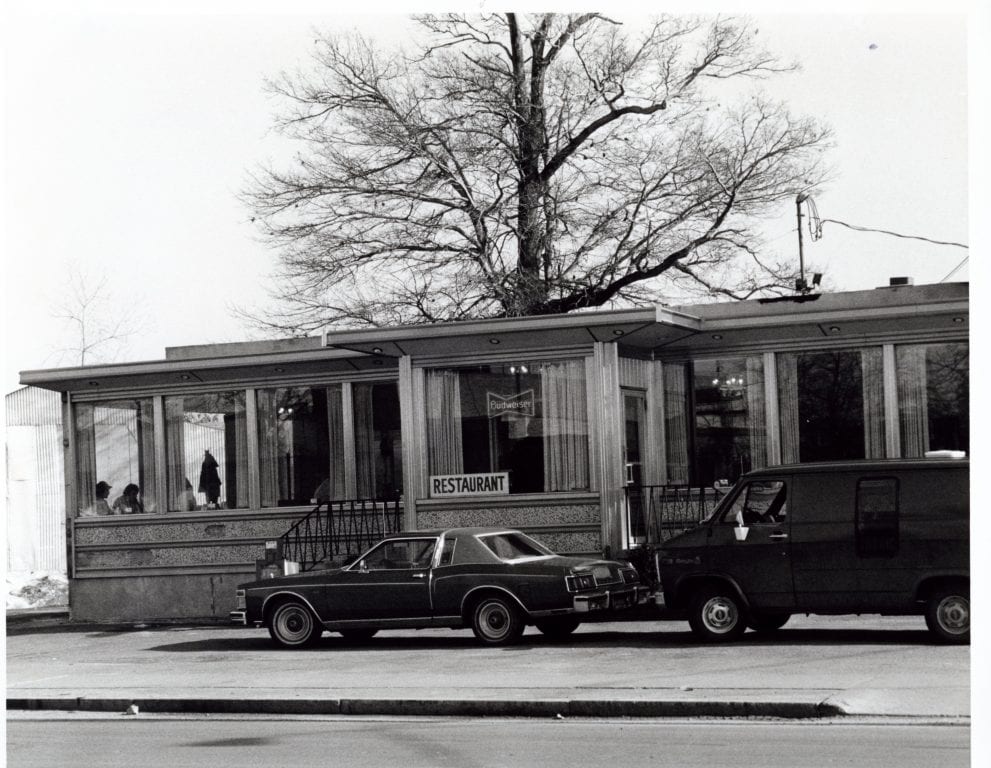