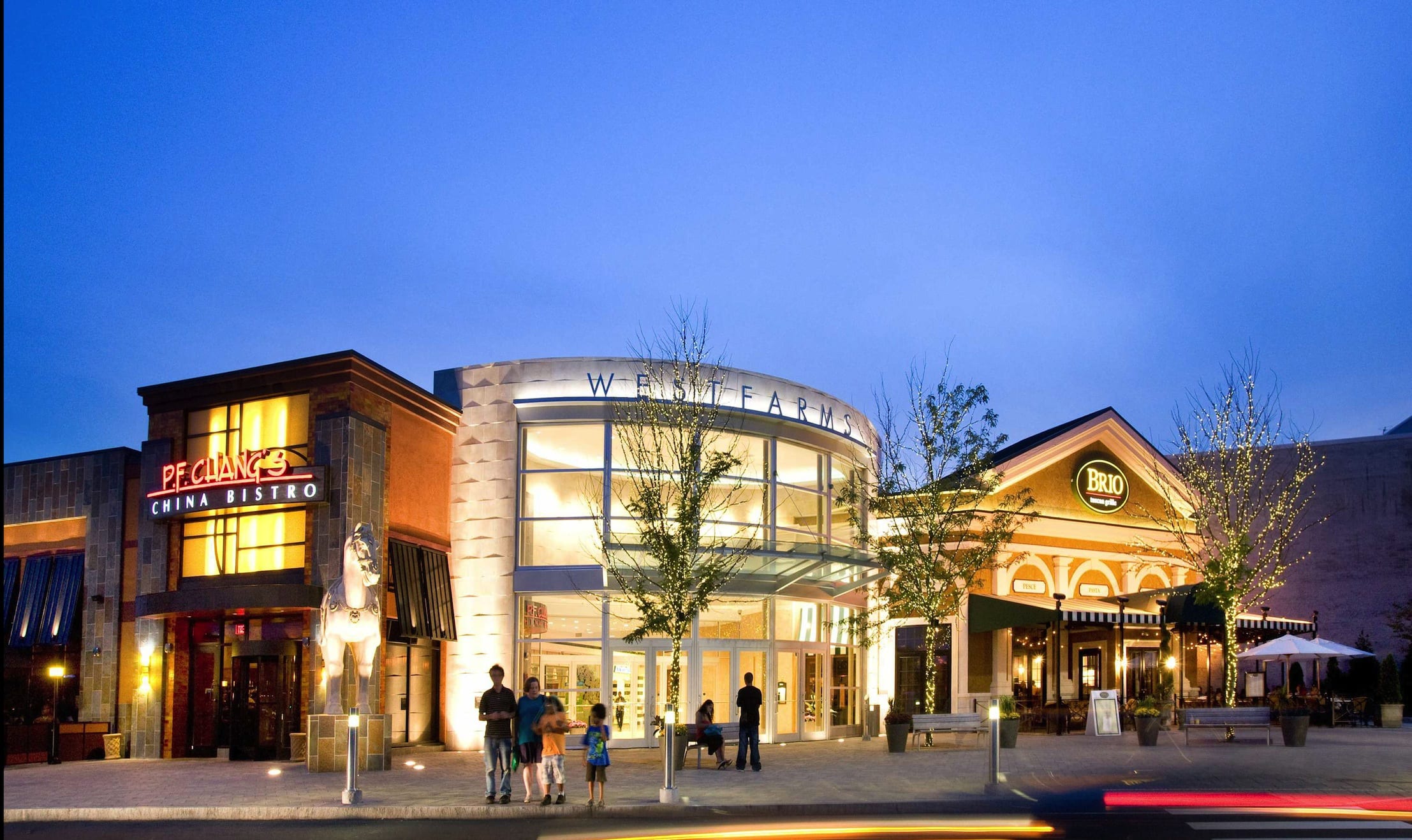 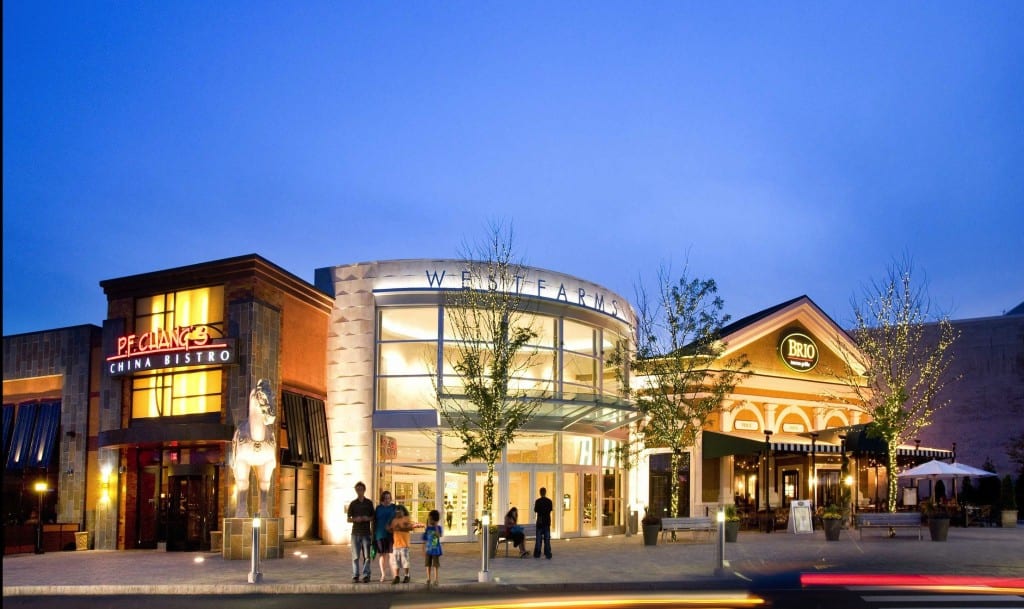 Westfarms has been looking at the patterns of shoppers and has determined that it makes sense to close earlier on Monday through Saturday, especially at this time of year when fewer people venture out in the cold and dark.

“It’s something we’ve been contemplating for a while,” said Kevin Keenan, general manager for Westfarms which is located on the border of West Hartford and Farmington. The decision was made to make the change after the holiday season.

Macy’s, one of the anchors at Westfarms, changed its hours in early 2016, Keenan said, and now closes at 9 p.m. on Monday, Tuesday, and Wednesday. Macy’s still remains open until 9:30 p.m. on Thursday, Friday, and Saturday evenings.

Anchors Lord & Taylor and JC Penney have not changed their hours, but Nordstrom recently announced a 9 p.m. closing on Monday through Saturday, Keenan said, helping spur the move to an earlier closing for the rest of the mall.

“It’s the tail end of the day when things are winding down,” Keenan said. Shopping habits have evolved so that it doesn’t seem to make sense to keep the merchants open.

Keenan said that while there are no plans to go back to the later closing time, traffic patterns will continue to be monitored. “If we find stores closing their gates with lots of shoppers inside, we’ll revisit it.”

The announcement was made this week in order to give ample notice to the merchants so staffing can be adjusted, Keenan said.

The department stores and restaurants that have later closing times have their own exits and will not be impacted by the change.

Westfarms itself actually opens much earlier in the morning than most of the stores. All main doors open at 7 a.m. for a pretty large group of mall walkers that traverse the aisles until 9 a.m., Keenan said. “It’s a real social event for some of them.”

There are several hundred mall walkers all together, and they meet in their own smaller groups. There’s an Au Bon Pain group, a Starbucks group, and Dunkin Donuts group, Keenan said, based on where they congregate after the walking sessions. Several of the coffee shops open at 7 a.m. to accommodate the walkers.

Westfarms has a partnership with Hartford Healthcare, and conducts a “walk to wellness” program that targets the walkers. Keenan said anywhere from 40 to 50 regularly attend the wellness sessions, and participation is growing.

Westfarms is doing well and the shortened hours are not due to a decline in business, Keenan said. While the December results are not yet in, November sales were very strong. Thanksgiving weekend was the biggest in 10 years, he said.

“This is really just in reaction to customer habits in terms of late evening shopping,” Keenan said. “It makes good business sense.”