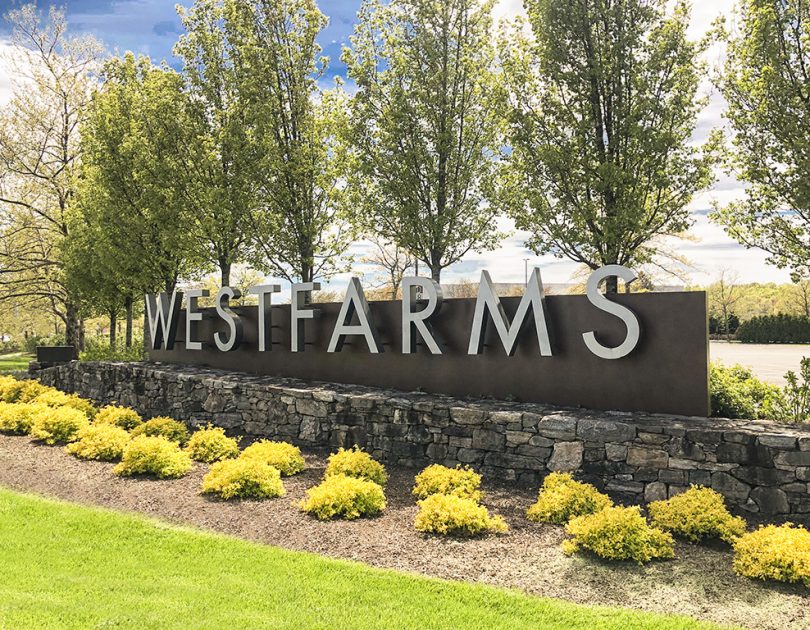 Westfarms has recently announced plans for Arhaus to open in the former Ruby Tuesday space on the West Hartford side of the shopping center, and in addition to welcoming other new-to-market brands, Abercrombie and Fitch will be returning. 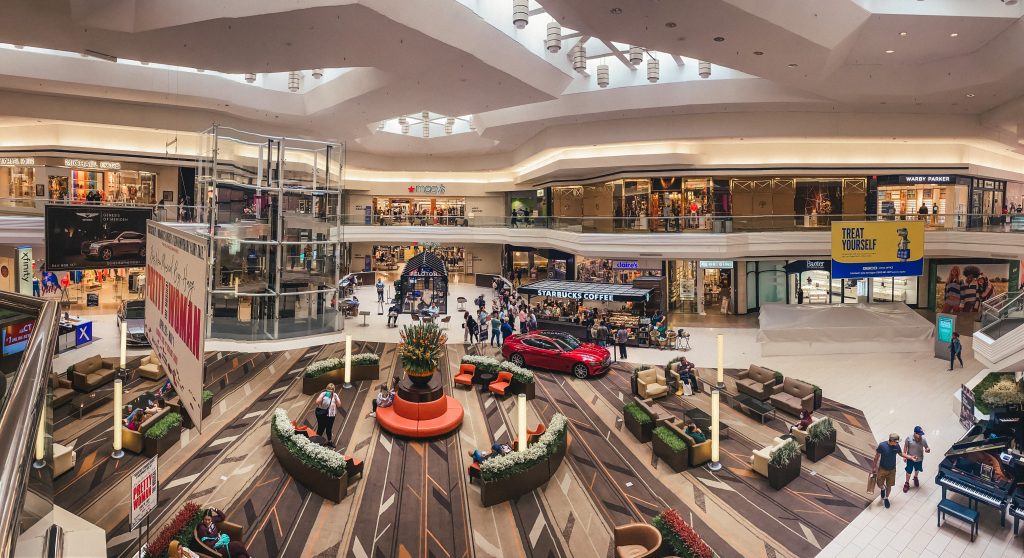 Westfarms is continuing to welcome new retailers, particularly new-to-market brands, and has announced plans for some additions, as well as expansions and the return of a longtime favorite store.

“We are proud of our continued growth and commitment to our retailers and shoppers at Westfarms,” Westfarms General Manager Alberto Arebalo said in a statement. “We remain dedicated to enhancing our shopping experience with first to the area new luxury brands that will complement our existing line up at Westfarms.”

Updates to the retail mix highlighted by Arebalo include Arhaus, a rapidly-growing lifestyle home furnishings brand. Arhaus partners with artisans to offer “an exclusive assortment of heirloom quality products that are sustainably sourced, lovingly made, and built to last.”

Pending approval by the West Hartford Town Council later this month of updates to the Special Development District, Arhaus plans to begin construction soon on a 9,700 square foot location on the lower level with a two-story modern and eclectic façade and exterior entrance facing New Britain Avenue.

Gong Cha, a Taiwan and New York City-based franchise bubble tea shop, plans to open in Westfarms this summer in Center Court. Gong Cha features a “flavorful menu of bubble teas and signature milk foam,” and currently has 1,650 locations in 20 countries – but currently none in Connecticut. A Gong Cha location, owned by franchisee Sonny Chen, will also opening in West Hartford Center this year, in the former Subway location on Farmington Avenue.

As announced earlier this month, new-to-market brand Torrid plans to open this summer. Torrid, which offers women’s clothing, accessories, and shoes – including “trendy and chic outfits” and jackets “to celebrate your curves,” in sizes 10 to 30, will open a 3,500 square foot store in space E106, on the lower level near Center Court. 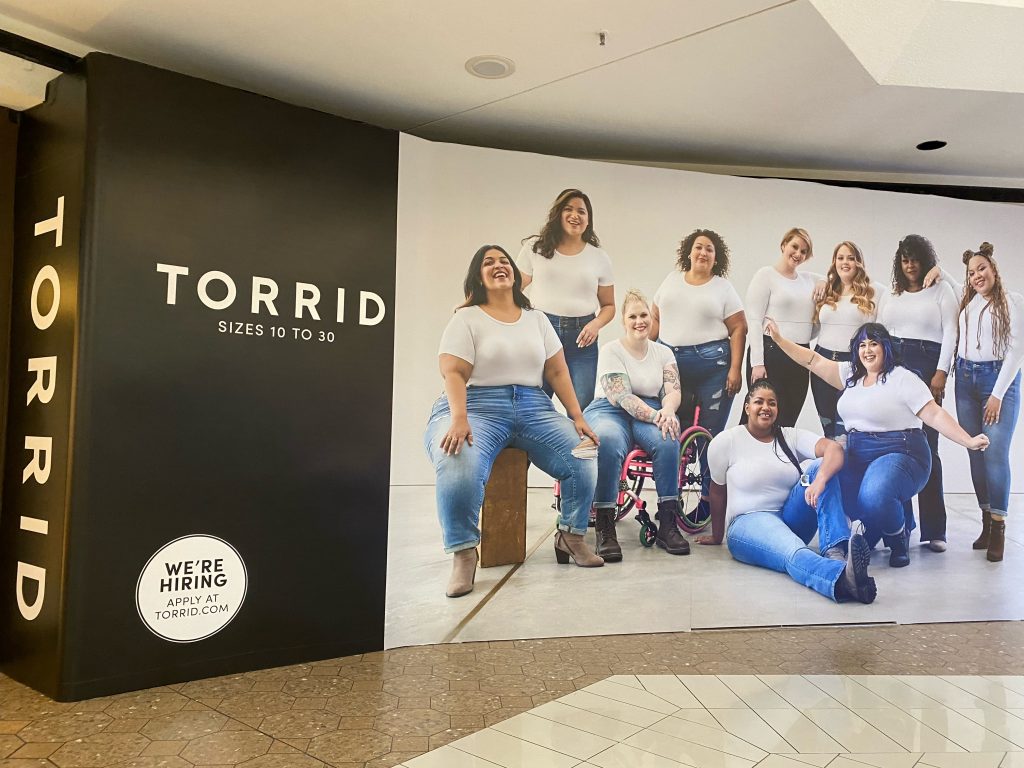 Abercrombie and Fitch, a popular specialty retailer for women, men, and kids, will return to Westfarms, in the Nordstrom wing, opening a 7,400 square foot store that includes Abercrombie Kids. The store will open “in time to showcase its Fall 2022 collection,” an announcement from Westfarms stated.

Aerie, a longtime popular intimate apparel and lifestyle retailer at Westfarms, is doubling its footprint with an expansion into a new 4,300 square foot store expected to open this spring on the lower level near Center Court. The larger space will offer an expanded line of activewear, swimwear, other apparel, and intimates.

As announced earlier this year, OFFL/NE by Aerie, a sister store to Aerie, will open this season on the lower level near Center Court. The Aerie sub-brand of activewear and accessories, which launched in July 2020 and is “built for movement, comfort, and real life,” is the evolution and expansion of Aerie’s popular leggings collection and will also offer sports bras, tops, workout dresses, and skirts made for movement.

A few refreshes have been recently completed or are in the works as well, Arebalo said.

The transformations include P.F Chang’s China Bistro which is updating its décor and refreshing its iconic horse statue with expected completion this spring. Claire’s Jewelry has recently been remodeled in accordance with the company’s current retail model. 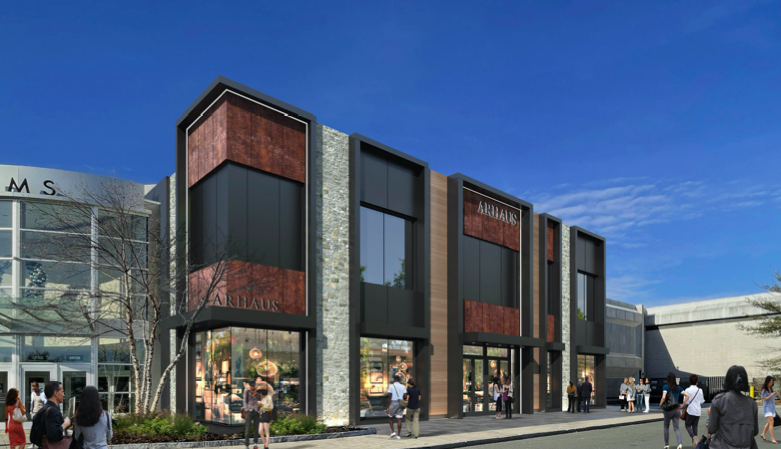