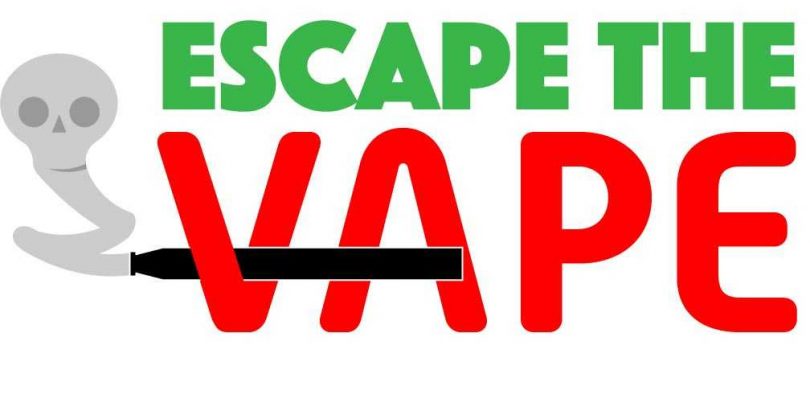 This was a contest established by the WHPP (West Hartford’s Local Prevention Council) to highlight the dangers of youth vaping. As part of the project, students attended a virtual video training and educational workshop with WHCi’s Executive Director Jennifer Evans, Director/Editor Nild Sansone, West Hartford Social Worker Kelly Waterhouse, and Yale Senior Research Assistant Tricia Dahl. Dahl has worked on a series of clinical trials in the area of adult and adolescent substance abuse and is extensively involved in the dissemination of research findings about e-cigarettes to local communities. The winners are:

“Vaping Isn’t Cool,” directed and produced by Eleanor Farquhar, uses stop motion animation techniques to get out the message about the dangers of vaping. Eleanor is an eighth grader at Bristow Middle School.

“I am very grateful for the opportunity to work on this anti-vaping campaign,” she said. I learned a lot throughout the  process of making my PSA, especially the relationship between vaping and mental health. May is mental health awareness month, and serves as a reminder for families regarding the importance of having open discussions with their children about mental health, and ensuring that kids have access to the resources they need to support their mental health.” You can watch her submission on YouTube below.

“What’s In Your Vape?” was directed and produced by Miles Moynihan, and provides vivid imagery of the unexpected metals and other toxins that can be found in a vape. Miles is a 10th grader at Conard High School and when asked what made him want to enter the contest, he said, “Kids at my own school vape, and I wanted to learn more and send a message about how it affects young people.”

These videos were selected to be shown at the Wellness Resource Fair that was held on Saturday, April 30 at Charter Oak International Academy, and were also showcased on the Town of West Hartford’s Social Services Facebook page during National Prevention Week, May 8-14. They were also shared on the the WHCi YouTube page, and via email with local community groups.