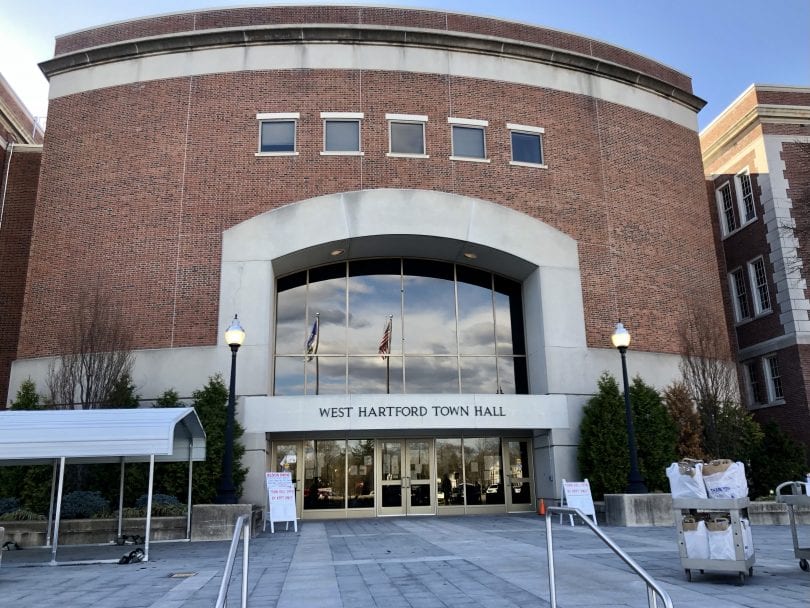 The West Hartford Town Council’s Community Planning and Economic Development Committee began a discussion of how the town will approach the use and retail sale of cannabis.

Adult possession of a certain quantity of recreational cannabis was legalized in Connecticut in July 2021, and while retail sales in the state have not yet been authorized, in October 2021 the portion of the act permitting municipalities to regulate use of the substance took effect and the Town of West Hartford is in the early stages of discussing not only possible regulation of the use of recreational cannabis, but also determining how the town may regulate the retail sale of cannabis through its zoning ordinances.

A date has not yet been set by the state for the commencement of retail sales, but it won’t be able to take place until sometime later this year, once the application process for retail licensing is up and running and the social equity council is operational.

In advance, the Town Council’s Community Planning and Economic Development Committee is beginning discussion of how to manage cannabis retail sale through zoning. Town Planner Todd Dumais advised the Committee on Wednesday that section 148 of PA-21-1, “An Act Concerning Responsible And Equitable Regulation Of Adult-Use Cannabis” (RERACA) gives municipalities the authority, through zoning, to prohibit cannabis establishments from being located in town, to allow cannabis establishments but create a special permitting or other zoning approval process, to establish restrictions related to hours of operation and signage, and to restrict the proximity of establishments to uses such as parks and schools.

The Town Council unanimously adopted a resolution last summer, asking Town Manager Matt Hart to begin a study of the new law, and to make recommendations regarding the safe and responsible adult use and sale of cannabis in West Hartford.

Dumais said staff has outlined potential options for the Council to consider through the mechanism of a zoning ordinance. The Council could choose to pass an ordinance that would completely prohibit retail cannabis establishments, or the Council could amend current zoning to create standards, locations, hours of operation, and a permitting process for cannabis establishments similar to what was done for medical marijuana dispensaries in 2014.

The Council could also do nothing, Dumais told committee members.

Two critical components of RERACA, Dumais said, are that if municipalities fail to adopt any zoning ordinances, then any business looking to open a cannabis retail spot in the community could theoretically do so in any zone where retail operations are permitted. Just like with the number of package and liquor stores, however, the number of permits is capped. Through June 30, 2024, the state will allow just one permit for a retailer and one permit for a micro-cultivator per 25,000 residents. At most, West Hartford would be able to permit three in each category to be located in town.

“If the community were to allow one of these classes of cannabis there is a financial component that comes back to the community,” Dumais said. A 3% municipal sales tax is imposed on cannabis, however the tax revenues must be used by the municipality only for specific purposes, including improvement to streetscapes and other neighborhood development in the area where a retailer or micro-cultivator is located, the creation of educational programs or youth training programs, services for individuals who have been released by the Department of Corrections or are on probation or parole, for funding of mental health and addiction services as well as youth service bureaus and a municipal judicial review board, and to fund civic engagement efforts..

Council member Ben Wenograd, who is a member of the Community Planning and Economic Development Committee, said he hopes the town can, in comparison to the medical marijuana ordinance, “regulate with a much lighter hand,” not just limiting sales, for example, to industrial zones.

“I’d be reluctant to go anywhere near as far as we did previously pushing the restrictions to one neighborhood,” Wenograd said. He did note that it would be appropriate to consider restrictions in hours and maybe parking, as well as limiting the proximity of establishments to each other.

Leon Davidoff, who chairs the Community Planning and Economic Development Committee and was a member of the Council when West Hartford’s medical marijuana ordinance was passed, said he would like to involve the entire Council since the overall topic impacts several committees.

“I think doing nothing is an option I have eliminated,” he added, noting that allowing retail sale “as of right” would not be a good idea. The model currently used for permitting liquor stores would be good as a guide, he said. 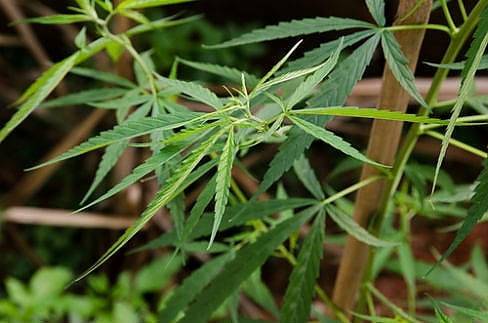 The Council will also examine regulating use of cannabis.

RERACA also gave municipalities the right to further regulate smoking or vaping cannabis, including banning it from outdoor dining spaces or parks.

Town staff will be preparing information for discussion at next month’s Community Planning and Economic Development Committee meeting, before determining the next step.