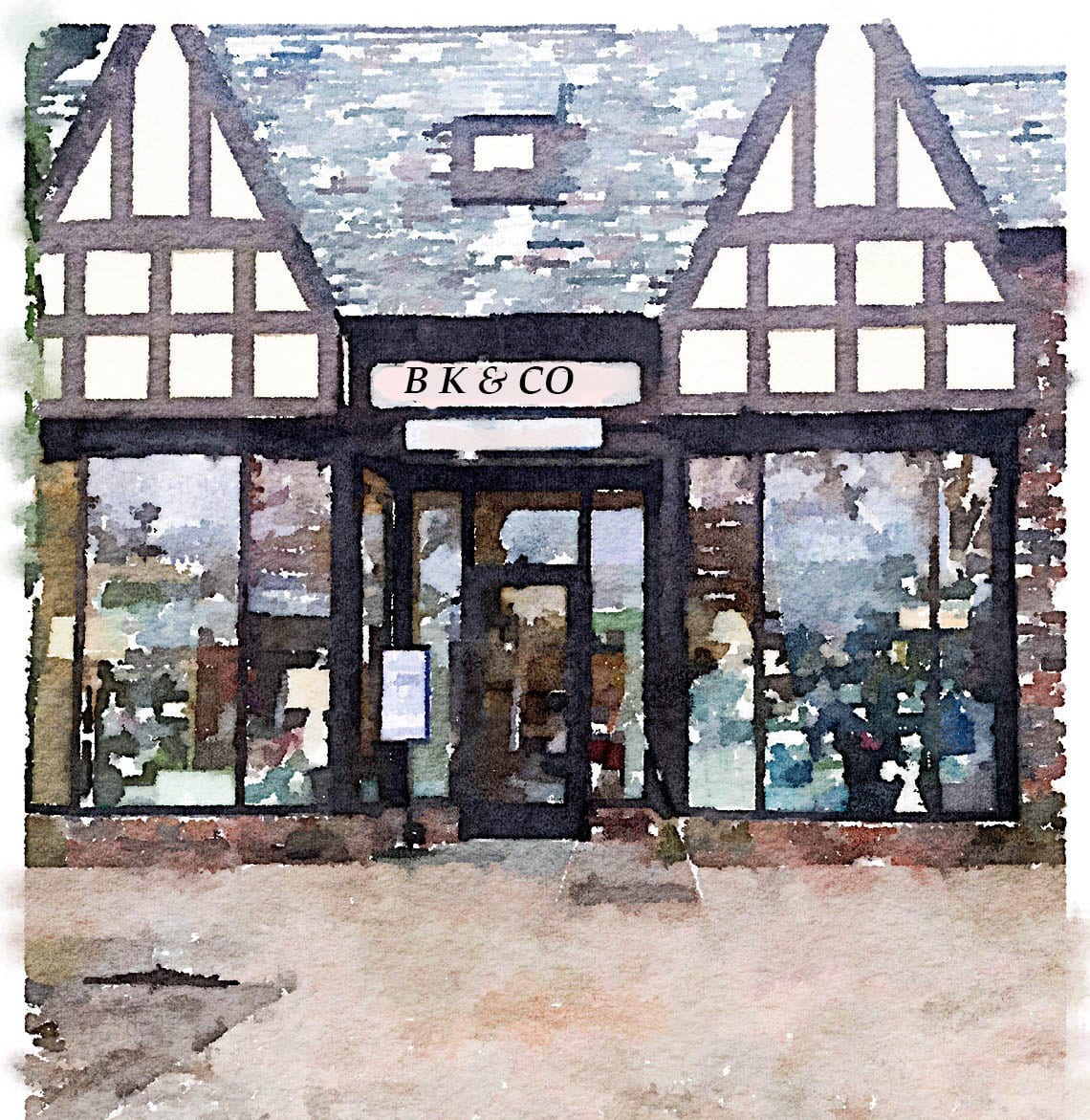 BK&CO will relocated to Farmington Avenue space that will be vacated by L.C.R. Courtesy of BK&CO

EDITOR’S NOTE: INFORMATION ABOUT L.C.R. THAT WAS PRINTED IN THE ORIGINAL VERSION OF THIS STORY WAS INCORRECT. L.C.R. IS MOVING ITS 50-YEAR-OLD RETAIL BUSINESS FROM WEST HARTFORD CENTER TO AVON. PLEASE LOOK FOR THE COMPREHENSIVE STORY COMING SOON.

BK&CO has just announced that the women’s clothing store will be moving from the LaSalle Road location it has occupied for more than two decades. 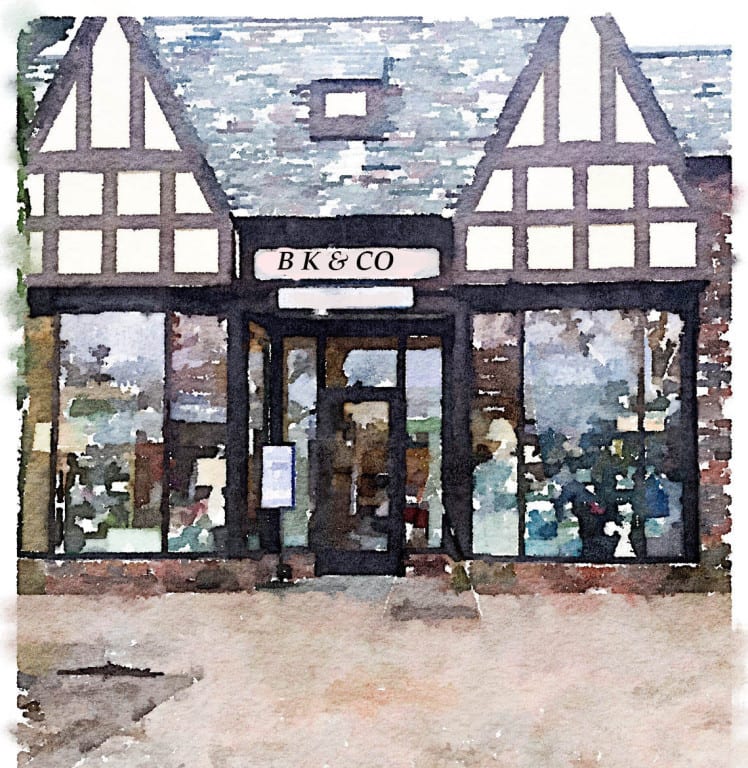 BK&CO will relocate to 983 Farmington Ave., the space that will be vacated by L.C.R. Image courtesy of BK&CO

After 21 years at 64 LaSalle Rd. in West Hartford Center, BK&CO will move to a new location by late summer or early fall and will be adding new designers – and shoes.

But they won’t be moving very far away. BK&CO will take over a prime Farmington Avenue space that will soon be vacated by L.C.R. which is moving to a location on Route 44 in Avon.

“We are so excited. We can’t wait to make this our new home for ‘fabulous’!” said Barbara Karsky, who co-owns BK&CO with her best friend and longtime business partner Karen Herbert.

Karsky said that BK&CO has been looking to expand some of its collections, wanted more abundant natural light for photo shoots, and also wanted space to run its new e-commerce business. When she found out about the 983 Farmington Ave. space becoming available, Karsky knew it was perfect. BK&CO’s current store measures 1,500 square feet, and the Farmington Avenue location is 2,150 square feet with large windows that front the bustling sidewalk area.

The extra space will allow BK&CO to expand its classifications. They will add new designers, as well as shoes to coordinate with its clothing lines. Karsky said that the small collection of Bernie Mev shoes they have recently brought into the store has been really well-received by customers.

Now that stores like Lululemon and Lucy are gone from the West Hartford Center area, Karsky said BK&CO will look to fill a portion of that niche with more casual street wear. They will also stock more cocktail dresses. “There is business to be done and BK&CO is looking to win that customer over with an expanded assortment,” said Karsky.

“We’re bringing in a lot of new lines. We’ve already bought for fall and are really excited,” she said.

Karsky said that she and Herbert have been considering a move for months, ever since the sale of the building by the Sinatro family was announced last fall, and a combination of factors led to the final decision.

One factor was that BK&CO would need to pay to replace the air conditioning unit at 64 LaSalle Rd., something that would cost thousands of dollars. Instead she has rented a large portable air conditioning unit to get through this spring and summer. Karsky said that to expand she looked into annexing the former Contessa Shop space next door, but making the space ADA compliant would cost a “ridiculous” amount of money, she said.

“I’m sure whatever happens to our old building it will be an evolution that will improve the Center. We feel our best opportunity is the space we’ve chosen and the synergy that provides along with Bluemercury, Cookshop Plus, Bella Gusta and the other women’s clothing shops on Farmington Avenue,” said Karsky. “We are so positive about the changing dynamic in the Center and our future at 983 Farmington Ave.”

BK&CO will launch its moving sale on April 29. The Farmington Avenue space will be available in July for work to begin, and Karsky said she hopes to move by the end of the summer or early fall. A major sale of Pandora merchandise has already begun because BK&CO will not be taking that collection with them to Farmington Avenue. Karsky said that they would be required to install all new, and costly, upgraded fixtures and now that there are some other local merchants that sell Pandora – plus a dedicated retail store at Westfarms – it didn’t makes sense.

The Pandora sale includes 30 percent off bracelets, rings, necklaces and earrings, and discounts of up to 40 percent on charms. The Disney collection is on sale for 50 percent off.

On an overall basis, Karsky said the Center isn’t changed that much. “I do hope in the future some smaller retailers will be attracted. I think we are almost at saturation with dining,” she said.