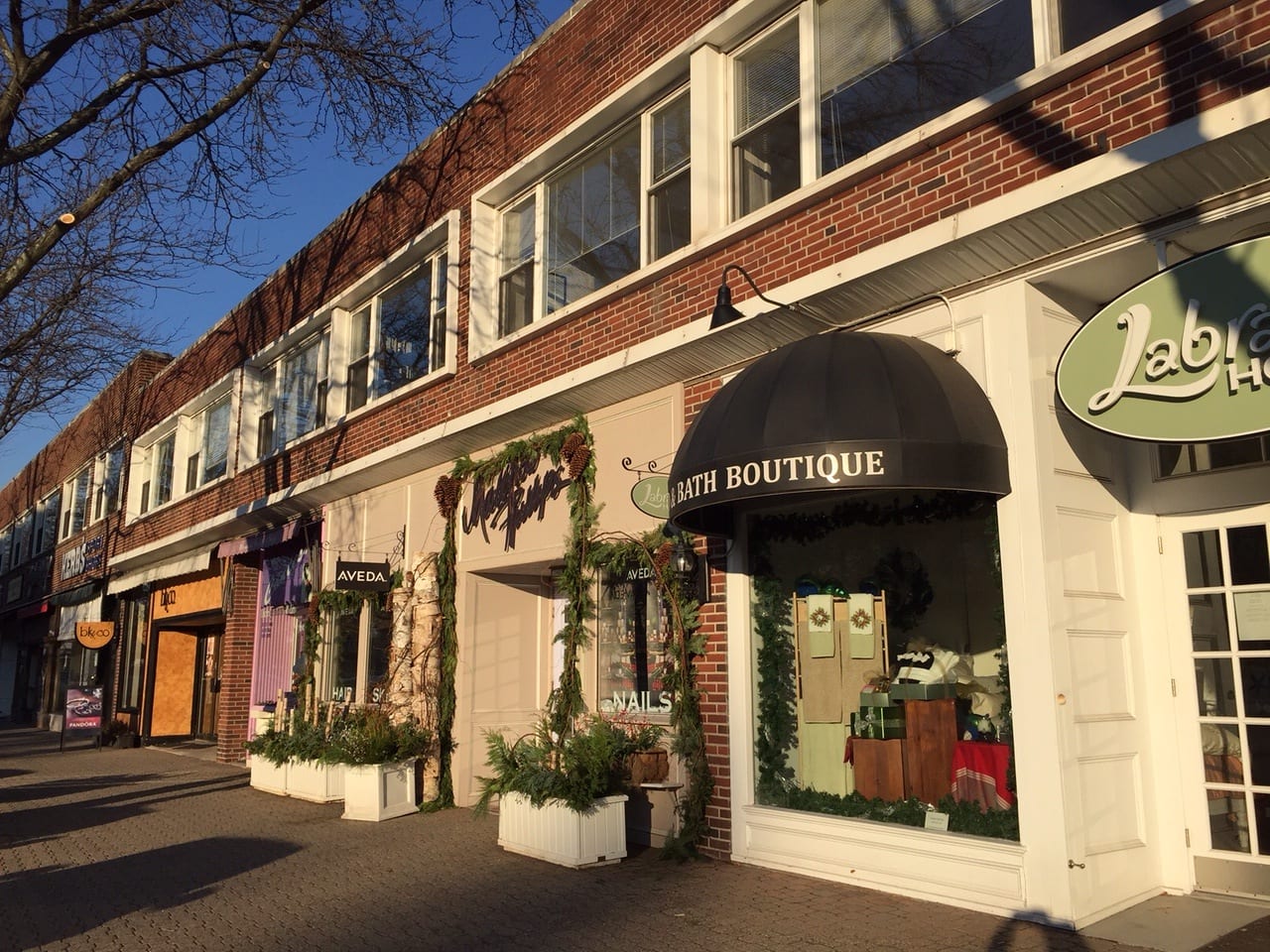 Three major properties in West Hartford Center currently owned by the Sinatro family, including this block of LaSalle Road, will reportedly be sold this month. Photo credit: Ronni Newton

Three buildings in West Hartford Center, owned by the Sinatro family for decades, may be sold this month. 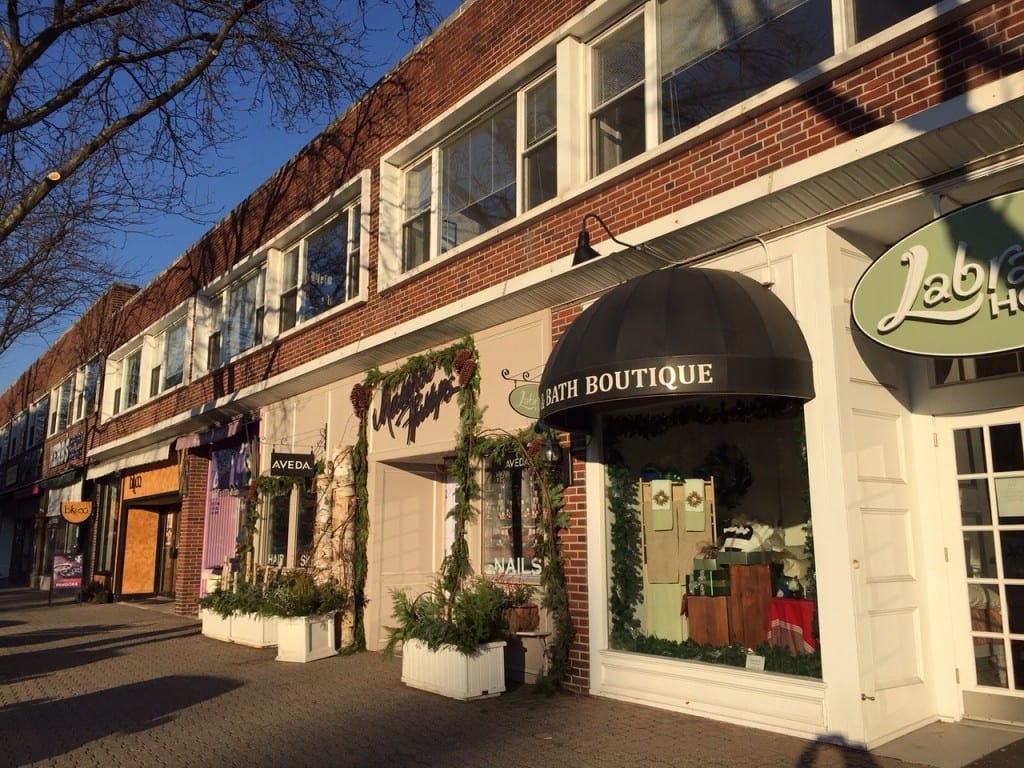 Three major properties in West Hartford Center currently owned by the Sinatro family, including this block of LaSalle Road, will reportedly be sold this month. Photo credit: Ronni Newton

News of the sale of the Sinatro buildings, three major pieces of property in West Hartford Center, has been swirling around as rumor for weeks but the deal appears to be ready to close sometime this month.

Calls to Sinatro Brothers were not returned.

Barbara Karsky, co-owner of BK&Co. on LaSalle Road and president of the West Hartford Center Business Association, leases a spaces in one of the Sinatro buildings. While she said she has not been officially given any details about the sale, she said that she, and many of the other West Hartford Center tenants, are concerned about what will happen to their rents as well as to the complexion of the area.

“We’ve been a tenant for 21 years. The Sinatros have treated us very fairly,” Karsky said. But she said it’s their property and they have every right to sell it.

When Karsky first moved in, she paid $12 per square foot. “It’s since tripled and I can’t see it almost doubling again,” she said. “These aren’t national chains; people can’t afford it with the issues concerning parking and the economic conditions in Connecticut,” said Karsky. “It’s unrealistic to think that the small, independent businesses will be able to stay.”

“I don’t want to be an alarmist, but as president of the West Hartford Center Business Association I’m concerned, and other tenants are concerned,” Karsky said.

Rumor that also cannot be confirmed is that the prospectus also makes mention of converting the LaSalle Road building, which stretches from Bricco north to DeRobertis Jewelers, to multi-use with ground level retail and condominiums on the upper floors. That building was constructed in 1953.

The other Sinatro-owned properties that are believed to be included in the sale are the building where Grant’s is located and Cookshop Plus will soon open (977 Farmington Ave.) and property that stretches from the southwest corner of LaSalle and Farmington Avenue where Music & Arts is located, west to Frame Dimensions.

The rumored sale price for all three properties, which could not be confirmed, is approximately $17 million.

The buyer is reportedly an LLC with local real estate owners Dan Joseph and Hagan Brown, of Corridor Ventures, as principals.

“I can’t comment at this time,” Joseph said when reached by phone Thursday afternoon.

Other West Hartford Center real estate owners and managers that could be reached for comment did not have any more information to provide about the sale or how it came about.

“The properties were not offered to me or any of my owners,” said Mike Mahoney, owner of real estate management firm RLM Co. which leases many of the West Hartford Center properties for the owners. “I don’t think anyone was told about it [in advance], my four sure were never offered it,” Mahoney said.

“We don’t have any proposal, but we are familiar with a pending transaction,” West Hartford Director of Community Services Mark McGovern said. He said that the town has not been provided with any documents at this point.

The properties are not currently a Special Development District (SDD), McGovern said, and the nature of any future renovations would determine how much involvement the Town would have, he said.

“In all likelihood, if they are making major investment and renovations, and waivers are required, it would require formation of Special Development District,” McGovern said. Creation of, and changes to, an SDD require Town Council approval.

McGovern did say that more construction in the Center has to be expected. “LaSalle Road is an important area, and it will attract investment,” he said.

Karsky said that some tenants have signed leases in effect and will continue to lease space, but she’s not sure what she will do.

“I have started considering a move, but I just don’t know. I don’t have a working air conditioner right now and I can’t replace it with just a one-year lease,” said Karksy, which is what she believes she will initially be offered in advance of any large-scale renovation of the building. “I’ve looked at a few spaces but would prefer to stay where I am,” she said.

“This isn’t a place that’s booming. The mom and pop businesses struggle, especially in this e-commerce environment. I just hope that we get someone [as new owner] who understands. I hope there’s not a large exodus,” said Karsky.

“I love the Center. I don’t want to leave the Center but I have to make a business decision,” said Karsky.