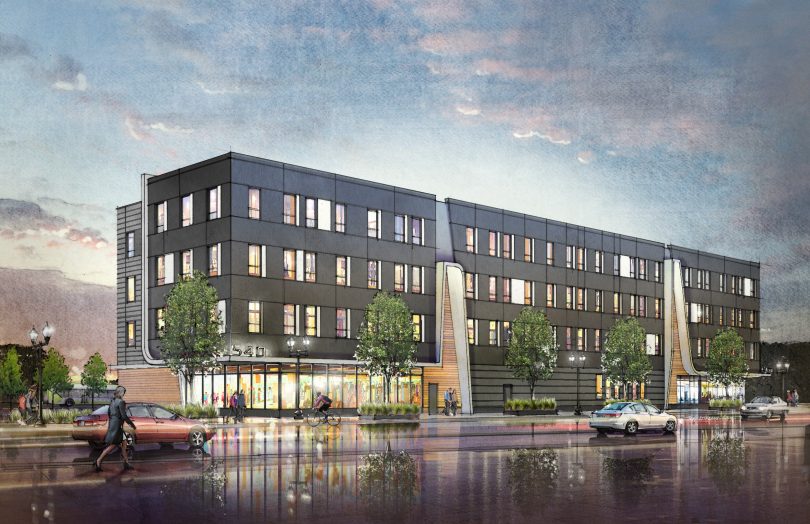 Trout Brook Realty Advisors has closed on the financing for 540 New Park, and construction should begin in February. 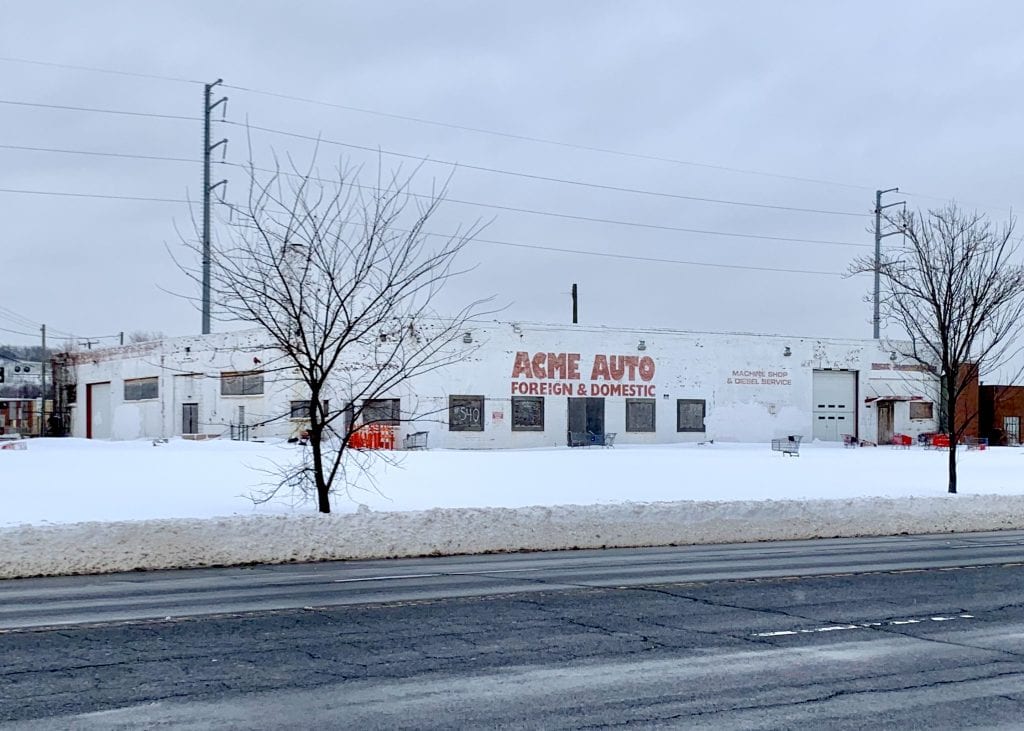 Construction of West Hartford’s newest transit-oriented project – a $20 million mixed-use, mixed-income, multi-family residential and retail development – is set to begin in February 2021 with completion planned for May 2022.

According to Trout Brook Realty, the development arm of the West Hartford Housing Authority, the closing on the financing was completed last week. The project is being financed with federal Low Income Housing Tax Credits (LIHTC) from the Connecticut Finance Housing Authority (CHFA) as well as additional subordinate financing from the Connecticut Department of Housing (DOH).

The 1.81-acre site – at 540 New Park Ave. in West Hartford – is currently occupied by a long-vacant Acme Auto Parts warehouse which will be demolished. The site is designated as a brownfield, and will be remediated as part of the redevelopment.

According to Town of West Hartford records, demolition permits have already been issued.

Troutbrook Reality developed 616 New Park several years ago, and that property, which was completed in the spring of 2018, has frequently been cited as an example of successful transit-oriented development, not just for the town but for the region. West Hartford’s Plan of Conservation and Development, adopted in 2020, has targeted transit-oriented development as an objective for the New Park Avenue corridor, and 540 New Park – located equidistant from the Flatbush and Elmwood CTfastrak stations – is a key component of that goal.

“West Hartford is committed to providing a variety of housing options for our residents and 540 New Park is just the latest example of a new, quality product that is financially accessible to our hardest working residents,” West Hartford Mayor Shari Cantor said. “This is exciting news, especially during theses challenging times.”

Redevelopment of the long-vacant property, which occupies a prominent site in West Hartford’s most vibrant and up-and-coming areas, will “help continue the resurgence of the New Park corridor,” Cantor said. 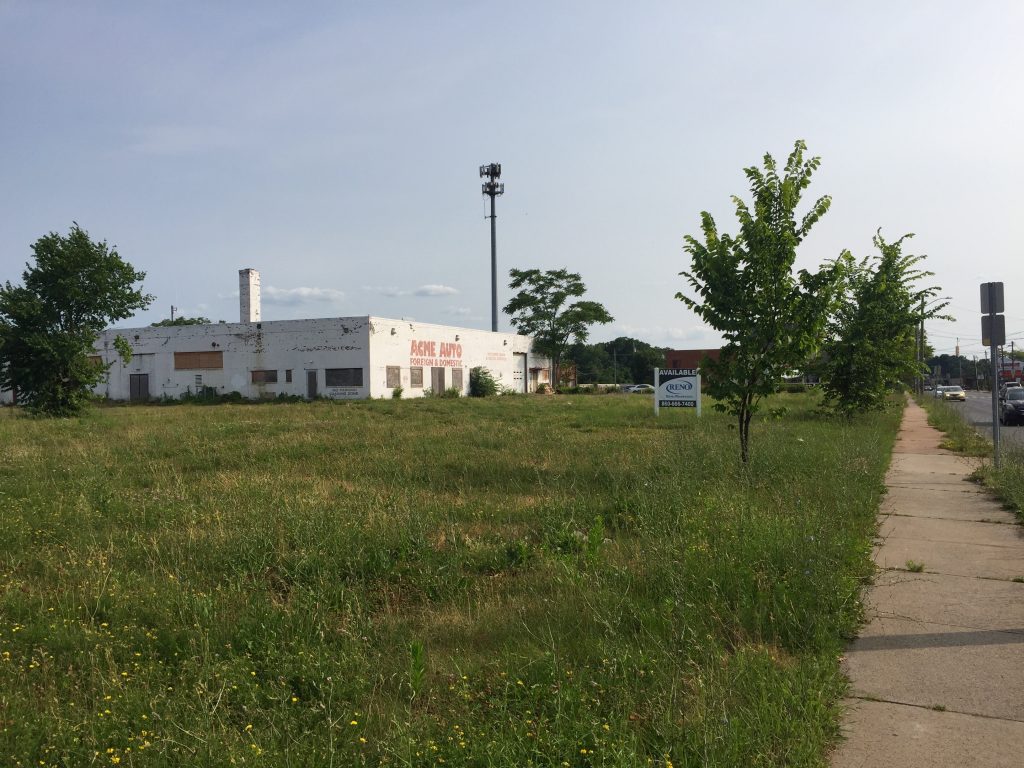 George Howell, CEO of the West Hartford Housing Authority and corporate secretary of Trout Brook Realty Advisors, said the 540 New Park development will have impact beyond the New Park Avenue corridor, and “will serve as an economic catalyst for the area, not only providing new customers for area restaurants, stores and businesses but also encouraging further investment and development in Elmwood.”

Forty-one of the units will be designated as “work force” housing – available to those with incomes 60% or less of area median income. Based on 2020 figures, that would mean $43,140 for an individual and $61,560 for a family of four.  Eleven of the units will be market rate.

The development has been designed by Amenta Emma, and Principal Anthony Amenta said previously that the design will combine the area’s industrial roots with a modern look that creates a statement for the town. Units will have an open feel with high ceilings, large windows, and open living-dining-kitchen area. Interior materials and amenities in the apartments will be fresh and modern including plank floors, stainless steel appliances, and modern lighting and plumbing fixtures.

Commercial space is planned for the first floor.

As the West Hartford Housing Authority’s development arm, Trout Brook Realty completed other projects in West Hartford in addition to 616 New Park, including include Elm Grove at 11 Grove Street, Alfred E. Plant at 759 Farmington Avenue, The Goodwin at 189 Newington Road, and The Faxon at 1078 New Britain Avenue.

The mission of both the West Hartford Housing Authority and Trout Brook Realty Advisors” is to create, preserve, and revitalize a wide range of housing and community development opportunities – from market-rate, to work-force, to affordable – that serve a diverse mix of households within Central Connecticut.”