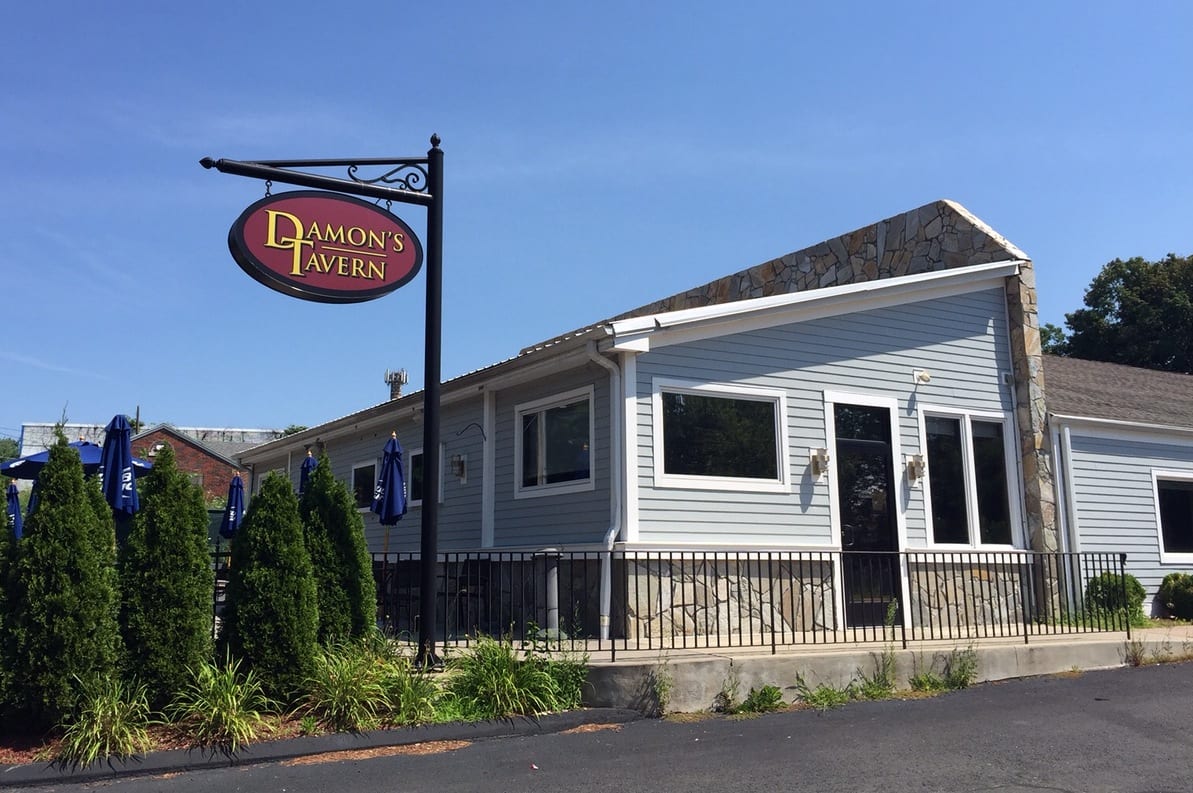 Damon's Tavern is out of business. Photo credit: Ronni Newton

Damon’s Tavern, located just over the West Hartford line, has closed its doors. 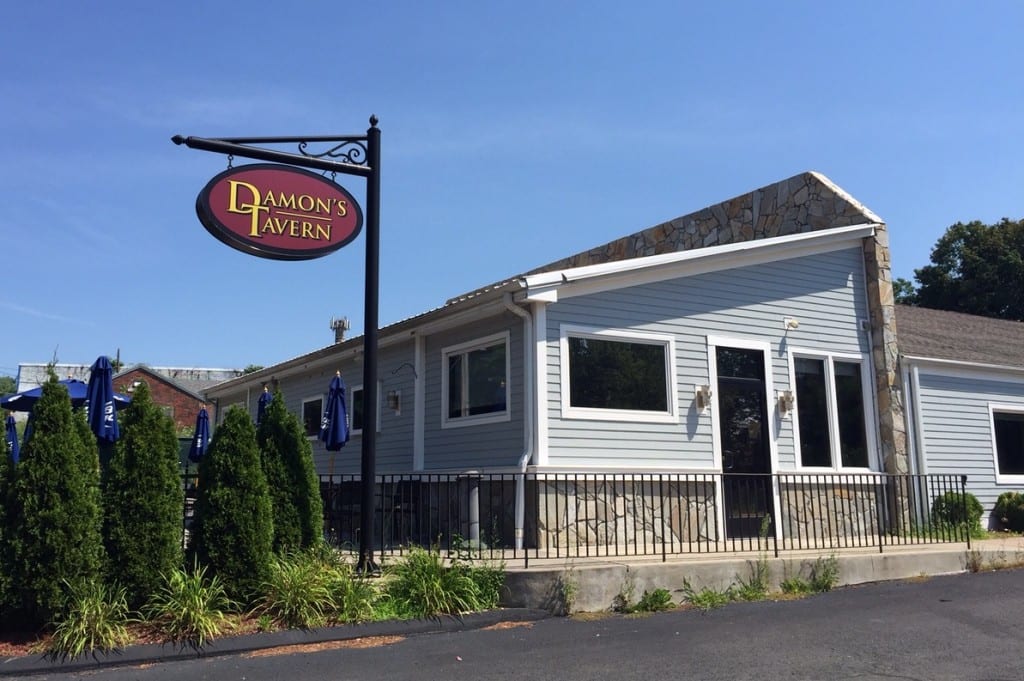 Damon’s Tavern is out of business. Photo credit: Ronni Newton

The once-popular sports bar on Prospect Avenue has closed its doors.

Damon’s Tavern, while not quite in West Hartford, was just over the line at 310 Prospect Ave. in Hartford and was a popular spot for many West Hartford residents who would gather to watch football, basketball, hockey, soccer, and baseball games on the dozens of TVs that were strategically placed throughout the dining room and bar.

Damon’s was consistently listed as one of the area’s top sports bars, as recently as 2013. However, according to sources it was sold to a new owner sometime in 2014.

The restaurant, which was relatively affordable, was noisy and chaotic enough that it was also a popular dining spot for many families.

The exact date that Damon’s closed for good could not be determined, but it appears to have happened within the past two weeks according to comments on some restaurant review sites such as Yelp and TripAdvisor. Just prior to the closing, reviewers made mention of declining service and scarce supply of beer and wine options.

A call to the listed phone number went straight to voice mail and a recording indicated that the voice mail box was full. The website www.damonstavern.com is no longer active.