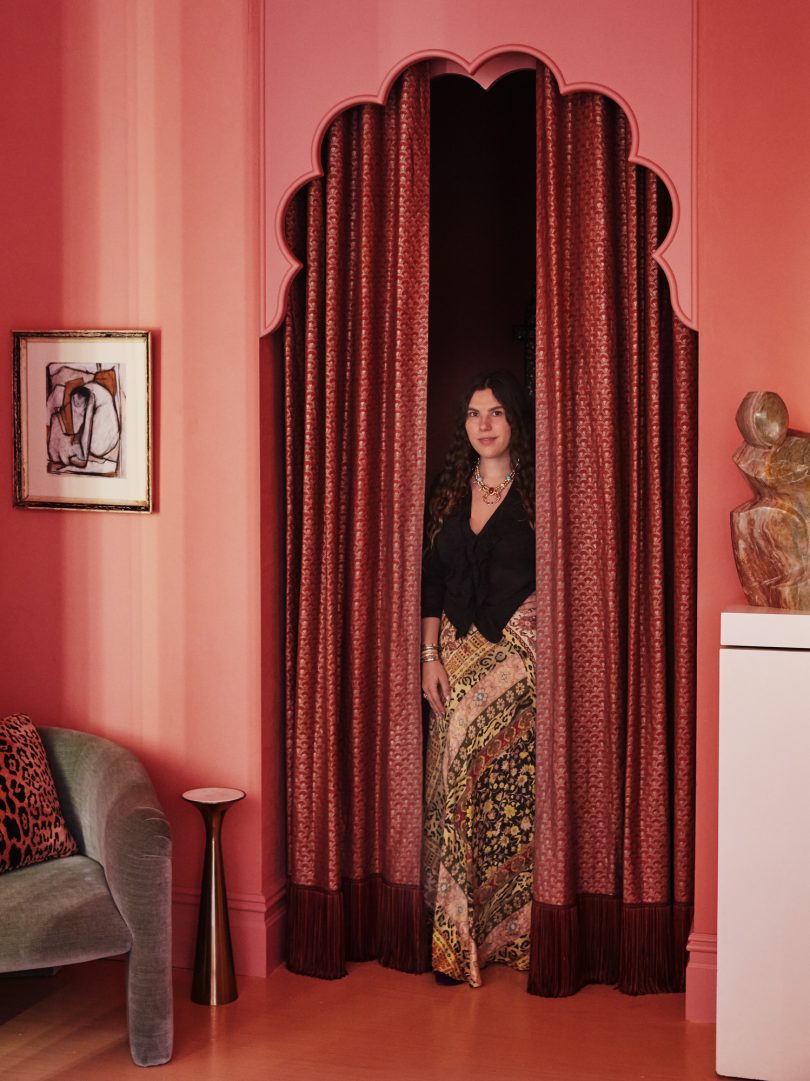 Jesse Lazowski, whose highly-regarded Marlo Laz designs are available in her Manhattan boutique as well as online and in shops worldwide, shares how she went from selling her first pieces as teen in a small West Hartford store to designing the heart necklace worn by Sarah Jessica Parker in ‘And Just Like That…’ 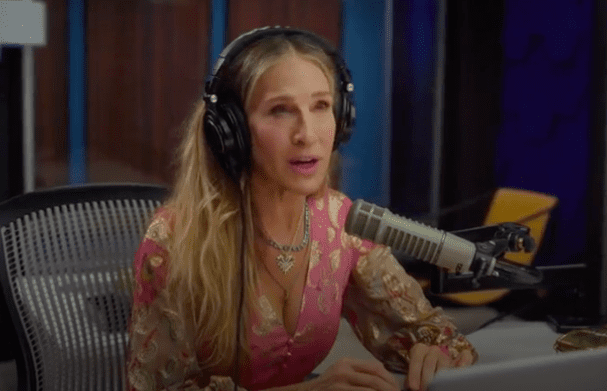 Jesse Lazowski had her first pieces of jewelry displayed in a case near the front of In House, a small boutique on Farmington Avenue in West Hartford Center. It was 2003, and the store, next to the Claypen, featured clothing from Juicy Couture and True Religion and also sold the beaded necklaces that were part of Lazowski’s “Shopgirl” line.

“My favorite was a chunky turquoise collar,” she said during a phone interview this week. “A local newscaster bought one and wore it on the news and I was so excited.”

Lazowski was 13 at the time.

Lazowski grew up in the West End of Hartford but has deep ties to the town, where she spent much of her time with both sets of grandparents (her maternal grandfather passed away but her maternal grandmother still lives in West Hartford), and where her aunt and uncle also still live. She attended both elementary school and middle school in West Hartford (Solomon Schechter Day School and Kingswood Oxford) before heading to Loomis for high school.

She said her mother, Marcia Schwartz Lazowski, taught her to bead at their kitchen table.

Her favorite source was the Beadoir, a small bead shop that was located in the Brace Road parking lot behind Farmington Avenue in West Hartford Center, and she also bought supplies on shopping excursions to New York.

Lazowski also got a taste of working with fine jewelry as a teen, when her great aunt, who owned an antique jewelry store in Boston, gave her a brooch that had belonged to her great grandmother, Miriam. She decided to rework and restyle it, turning the brooch into a pendant that she would wear.

Lazowski started off studying business in college, but then headed to France where she studied art and communications at the American University of Paris. She and her mother took what was intended as just a mother-daughter vacation to India, but after visiting the country’s jewelry capital, Jaipur, she started working on her first capsule collection alongside and with the inspiration of local artisans.

“My mom is a talented interior designer. My dad [Alan Lazowski, founder of LAZ Parking] is such an inspirational entrepreneur who always made business so exciting,” Lazowski said. “I always had this combination of business and creative from my mom and dad, and they always encouraged me and my brother to pursue our dreams.”

When she returned to the U.S. she enrolled in the Gemological Institute of America in New York. She learned the manufacturing and production side of the business, how to take a piece from design to fruition, and in 2014, at age 24, launched Marlo Laz.

“My parents hosted trunk shows,” and so did many of their friends, she said. “The West Hartford and Hartford community was a big part of my early success.”

In the beginning, and Lazowski said this is still true today, she’s inspired by color palettes and by stones. She describes her style as “Bohemian in spirit and timeless in design.”

Many of her pieces are talismans, gemstones carefully paired and intended to bring good luck and good energy. The designs are inspired by her travels throughout the world, from places like India, Africa, and Mexico as well as from New York.

All of the jewelry is made in Manhattan, Lazowski said. “That’s really important to us.”

Her signature piece is the Porte Bonheur, an amulet whose name is French for “I Bring Good Luck” or “Lucky Charm.” It comes in a variety of gemstones and enamel color choices, and in Spanish and Italian versions. “It’s so iconically Marlo Laz,” and Lazowski said to this day remains her favorite. 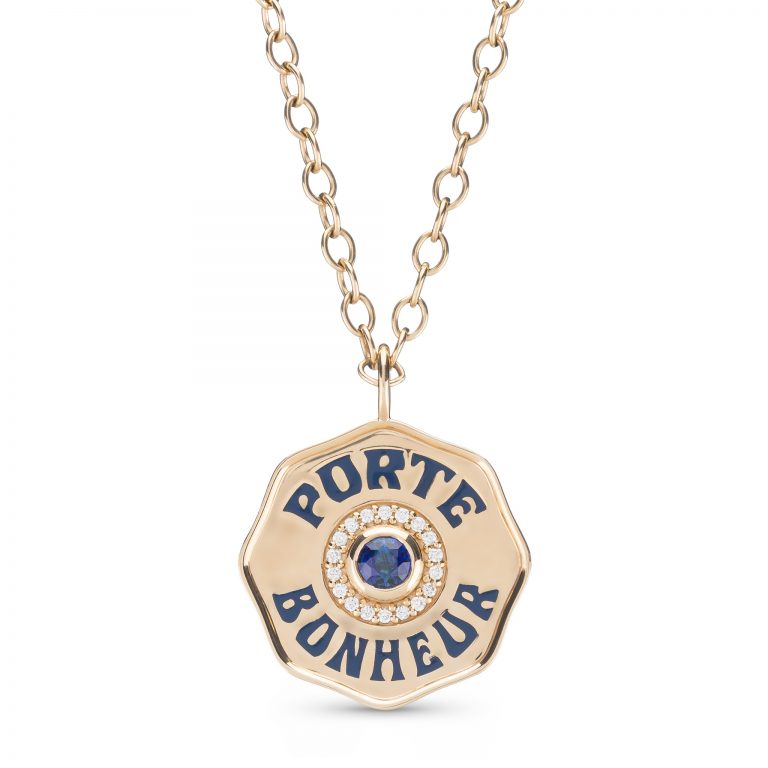 She opened the brand’s flagship store in the West Village of New York (373 Bleeker Street), designed with the inspiration and assistance of her mother, in a neighborhood she had always loved, in February 2020. There was a gala launch party, covered by “Vogue” and “Architectural Digest.”

Then COVID flared up. The store closed the following month, temporarily, but didn’t reopen until the summer of 2021.

She and her brother, Jonah, who also now lives and works in New York, returned home to Hartford to live with their parents during the early days of the pandemic.

While the store was closed, Lazowski was able to continue her work through her large private client roster and an e-commerce site, and designs are also sold in 40 stores throughout the world. Her sales continue to come from a mix of all those options.

Lazowski’s designs have often been appealed to Hollywood stars and other celebrities and notable women, she said, mentioning Laura Dern, Reese Witherspoon, Maggie Gyllenhaal, Hillary Clinton, and Huma Abedin. “A really incredible group of women have worn the brand,” she said.

She’s loaned items for events like awards shows and photo shoots, and when stylists from “And Just Like That…” reached out to her company she provided a number of pieces for them to take a look at in person. If the actors like the pieces, she said, they typically ask to hold onto them a little bit longer before making a decision.

“In this case they couldn’t disclose anything,” Lazowski said. “We had no clue, until we actually saw it.”

The trailer was released the first week of December. Lazowski was with a few friends at an art fair in Miami. Her phone had been dead all day, which she said never happens. When she got back to her hotel room and her charger, “I had all of these messages from friends. I was so excited.”

There was Carrie, wearing the “romantic yet edgy” Marlo Laz Agape Pavé Spiked Heart. Lazowski is hopeful that it will become the new signature “Carrie Necklace,” following in the footsteps of Carrie’s nameplate necklace from “Sex in the City.” 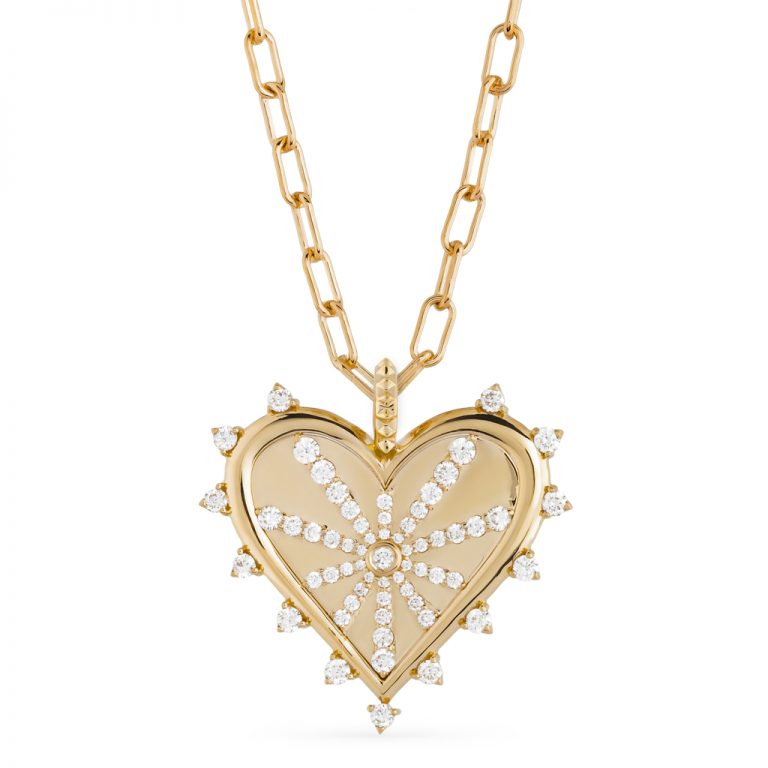 She did know earlier in the fall that a few of her pieces were going to be worn on the series. She said the character of Seema (Sarita Choudhury), Carrie’s real estate broker, had been spotted by paparazzi during the filming of outdoor scenes in New York wearing the iconic Marlo Laz Porte Bonheur medallion. And Carrie had been spotted wearing the brand’s squash beads.

In episode 4, Lazowski said, both Carrie and Seema are wearing two pieces of Marlo Laz.

“It’s been amazing for exposure,” she said. “So many people feel so connected to ‘Sex and the City,'” she said, and just this week someone came into the store just because of the series.

Carrie’s persona is exactly who Lazowski envisions should be wearing her designs. “I think the ‘Marlo Laz girl’ is so aligned with many of the characteristics of Carrie Bradshaw. She’s creative, trailblazing, has good spirits, a great sense of humor.”

She also recently shared her excitement about having her pieces featured in the series in an interview with Katie Couric on KCM. 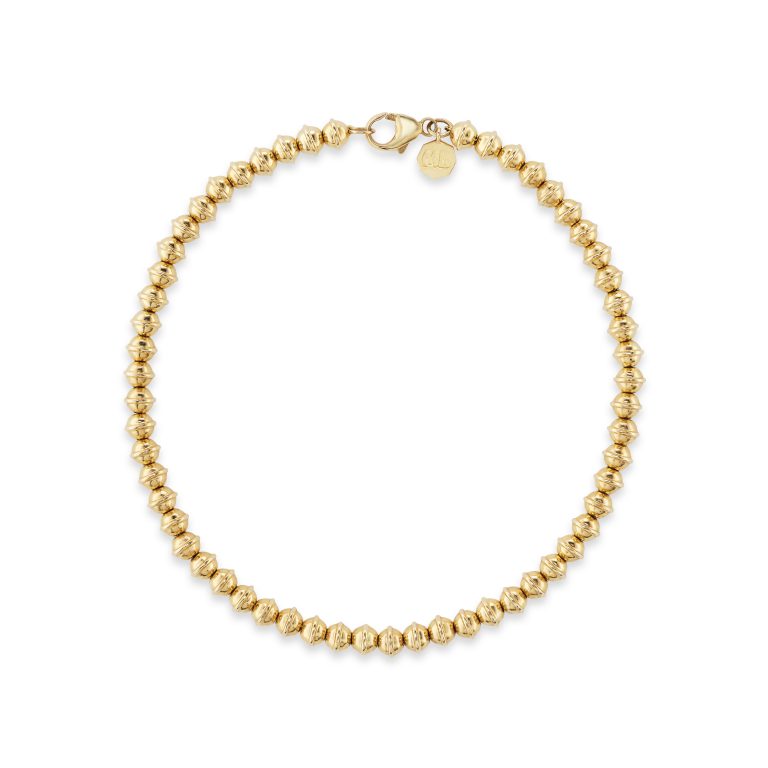 When in West Hartford …

Lazowski said she regularly returns to West Hartford and Hartford, as does her brother. They enjoy dining out at Zohara, Treva, and Bricco (“my grandma’s favorite, and one of mine”), as well as Max Downtown, she said. They often get takeout from Black Bamboo and Ichiban (the first restaurant she recalls eating at) as well.

“We like Crown for prepared foods, and Lox Stock,” she added.

“We’re also big fans of Central Optica for glasses,” Lazowski said. “My dad just FaceTimed me from there. He got a new pair.”

While Lazowski is young, she’s already put in years of hard work. “I’ve put myself through the school of life,” she said. “These past seven years have gone by very quickly.”

She’s recently launched the Stella Mare line, which includes candle and incense holders and jewelry dishes, and plans to expand her home collection.

“I have new pieces to look forward to,” she said, and maybe another store at some point in the future.

For more information about Marlo Laz, visit their website. 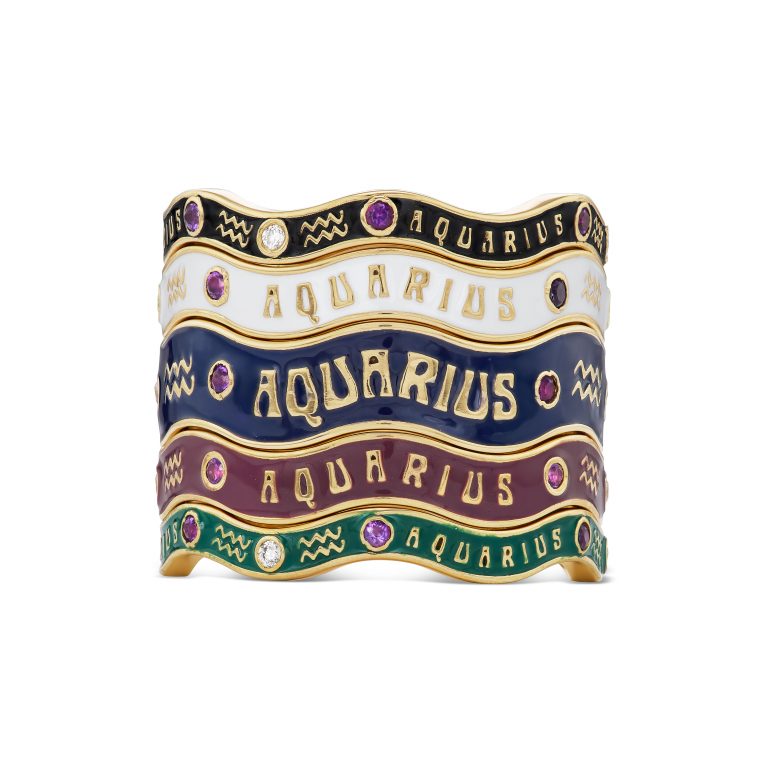