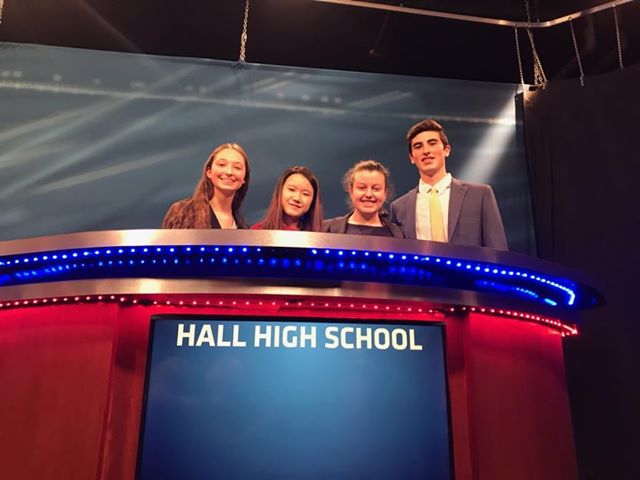 Students from West Hartford’s Hall High School will appear in an episode of ‘As Schools Match Wits’ in April 2020. 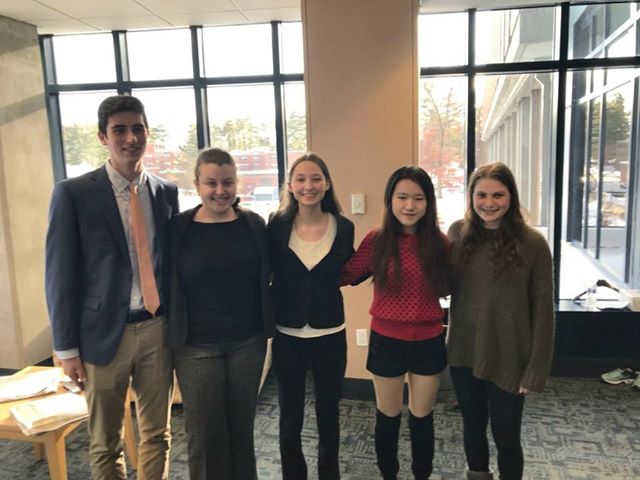 Categories include arts and entertainment, literature, math and science, general knowledge (including sports), social studies (including civics and geography, and world events (history as well as current events). “As Schools Match Wits,” which premiered in 1961, is the nation’s oldest high school quiz show.

The show is filmed at Westfield State University, and was recorded for broadcast on WGBY in April 2020, Hunter said. Results of the competition are not released until the show is broadcast.