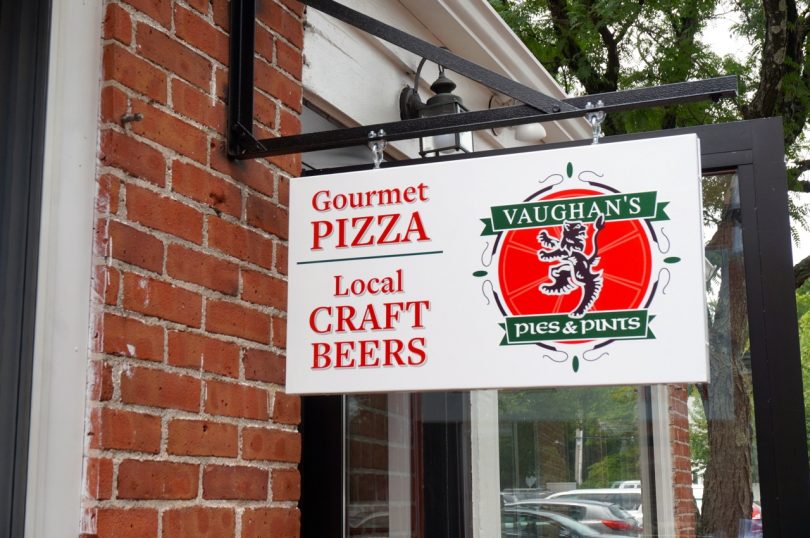 West Hartford Center has become the dining mecca of central Connecticut, but as new restaurants continue to open and succeed, restaurant owners strive to add something new to the mix – as Johnny Vaughan has done with Vaughan’s Pies & Pints.

On Thursday, the finishing touches were being made to Vaughan’s Pies & Pints, located in the space that was formerly Backstage Pizza at 968 Farmington Ave., in the Brace Road parking lot in West Hartford Center. Vaughan learned last summer that Backstage was closing and has been working to open his new restaurant since he bought the business in December 2016.

The renovations were much more extensive than Vaughan planned, but he’s very happy with the results and confident that the new restaurant will soon become a favorite neighborhood hangout for a wide variety of customers.

“We decided to leave no stone unturned and build it to last,” Vaughan said. The space was essentially gutted, with everything from the kitchen to the ceiling completely replaced.

Inside, the booths have been cut up and turned sideways, creating banquette seating at 36-inch high tables along two walls. In between each table is an amenity that Vaughan said will be much-appreciated by millennials – and probably many Gen X-ers and Baby Boomers as well – USB and AC outlets for phone and other electronic charging. There are also footrests along the banquette seating.

The center of the 1,000 square foot space has tables for four, and there’s also some seating at a 42-inch granite counter built along the windows facing the patio.

There are seats for 36 inside and 38 outside on the 60-foot by 15-foot patio. Vaughan expects the patio to be a huge draw during the nice weather.

The dropped ceiling is now pressed tin, and the space is illuminated with Edison light and other industrial-style fixtures.

The walls are lined with repurposed barn board salvaged from Amish Country in Pennsylvania.

He wants to earn goodwill the old-fashioned way, by providing food and an atmosphere that will appeal to both the former Backstage Pizza customers as well as new diners.

“I want this to be your local neighborhood hangout. It’s not stuffy or pretentious. You could afford to eat here two or three times a week,” he said. “You don’t have to dress up. You could bring your kids here to eat pizza,” he said, but it’s also a place that you can go on a date, with your mom, or to watch a sporting event on one of the TVs that lines the inside wall or the TV on the patio.

Pizza, naturally, takes center stage on the menu, with a selection of Neapolitan craft pizzas that Vaughan said showcase offerings of the local and organic market. “People have higher standards these days,” he said.

Vaughan couldn’t do without adding an Irish touch – and that comes in the form of the “Shephard’s Pie” pizza. That speciality features braised short rib, curried matchstick carrots, whipped potato, cheddar cheese, and green onions ($13/$19).

“People expected it,” he said of the Shephard’s Pie. “We wanted to keep the flavors and put in something to make you fall in love again.”

There are also more traditional pizzas with a build-your-own option featuring a wide range of ingredients and available in both 10-inch and 14-inch sizes.

Backstage Pizza was a favorite among those who have dietary restrictions, and Vaughan has options for those customers as well, with “gluten-friendly” crust available as well as vegan mozzarella cheese.

In addition to the pizza, Vaughan said the menu offers “cool local salads” with house-made dressing ($9-$12). Choices include a roasted beet and goat cheese salad (with crushed pistachio, baby arugula, and pickled shallots in a Meyer lemon vinaigrette), and a rainbow kale and brussels salad which features baby heirloom tomatoes, avocado, mango, and green onion with a cilantro mint dressing. Chicken is an add-on to all salads.

There are also appetizers $10-$12) that range from ceviche cocktail to burrata to wings to sliders, to a Mediterranean platter.

As for the “pints” – there are eight draft lines offering a selection of mostly local brews, as well as a fine selection of wines and a house sangria.

The beers will rotate, but initial selections will come from Thomas Hooker, Back East, Two Roads, and a porter and a stout from Broad Brook. There’s even Lawson’s Sip of Sunshine on tap.

“There are so many good ones without going too far. It’s time to support our local ones and open some eyes,” Vaughan said of the beer selection.

An assortment of decadent-sounding desserts are also on the menu.

Vaughan’s Pies & Pints will be open for lunch and dinner, daily from 11 a.m.-9 p.m. and from 11 a.m.-10 p.m. on Thursday, Friday, and Saturday. Take-out is available (call ahead at 860-232-2228 and your order can be dropped off at your car in the Brace Road lot where there is 30-minute free parking) and delivery will be available at some point in the fall.

A small happy hour menu will likely launch in the fall, Vaughan said, and the menu will change with the season.

“There are some really good pizza restaurants in West Hartford, but I think we’ll be a good fit, with local beers, supporting local business – casual and local,” Vaughan said.

“We want to be involved with the community, support as many people as we can. We’re a little off-Broadway [being in the back parking lot], but we bring something different to the party,” he said.

“I’d like to come and eat in this place,” said Vaughan. “I have been lucky enough to be down there [in Hartford] for 13 years and it was time for a new challenge, and for me to grow and do something fun in a cool, hip neighborhood where we would be well received,” he said.

“If you want to bring something new to the party you need to think outside the box,” Vaughan said, and with the look of the restaurant, the menu, and the vibe he expects to have – he’s done just that.

Vaughan said the restaurant will officially open to the public on Wednesday, July 5, and a grand opening is in the works on a date to be announced in mid-July that will be a fundraiser for Lea’s Foundation for Leukemia Research, an Connecticut-based non-profit organization formed in memory of Lea Michele Economos who was diagnosed with leukemia as an 18-year-old. The foundation funds research into the causes and cures for leukemia and related cancers and also provides some financial assistance for state residents. 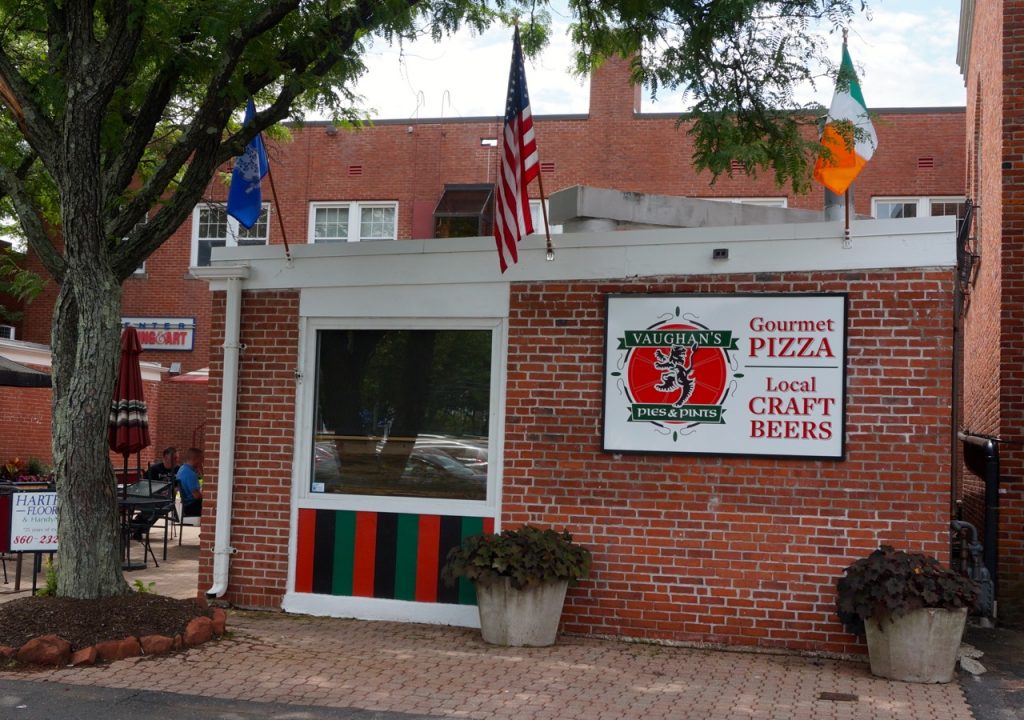 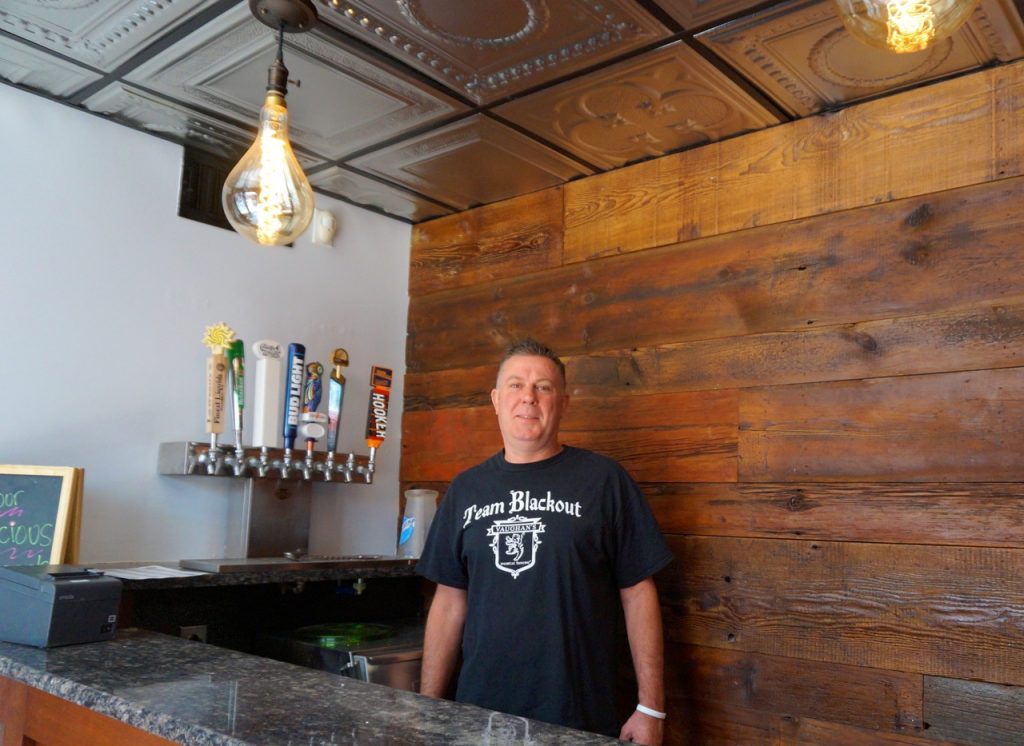 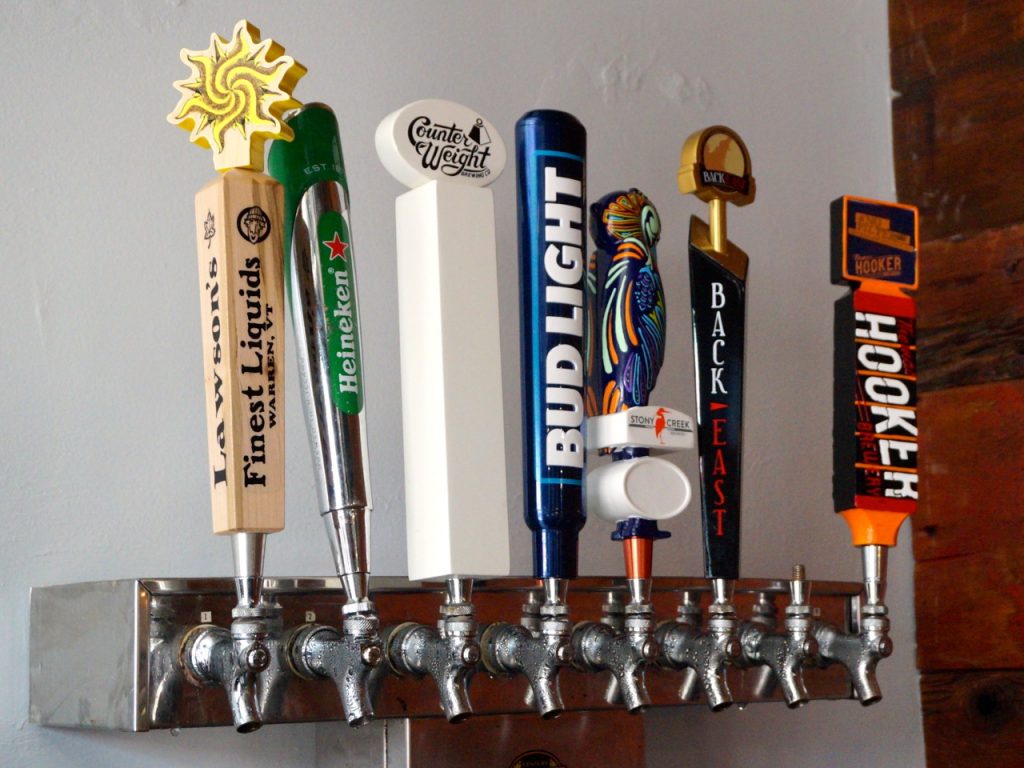 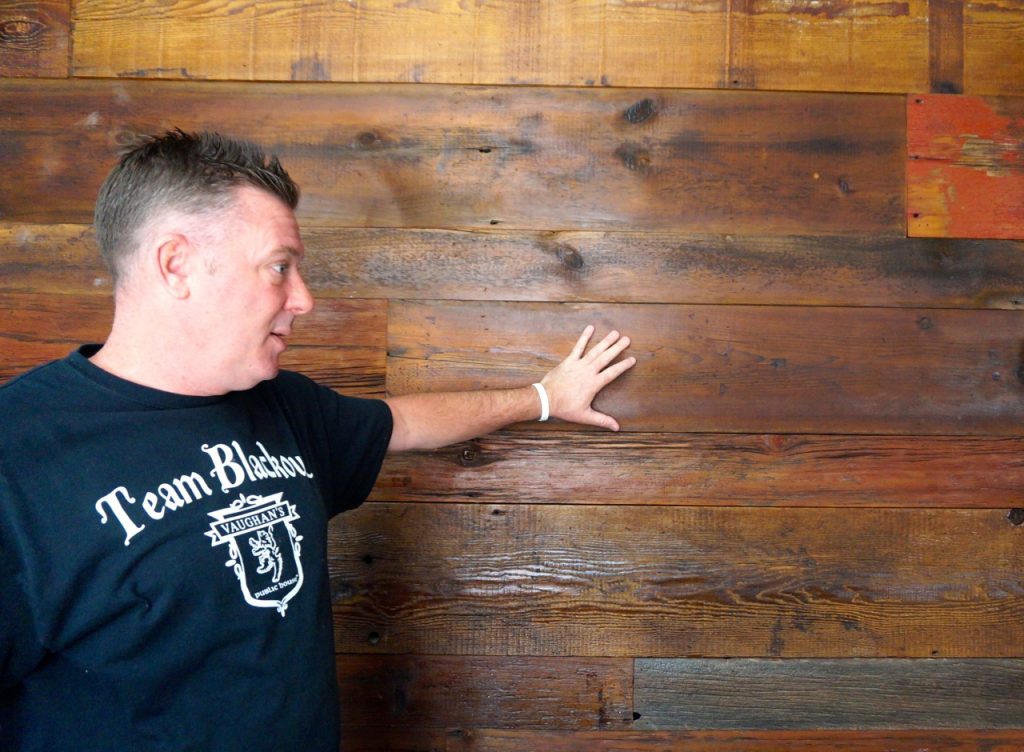 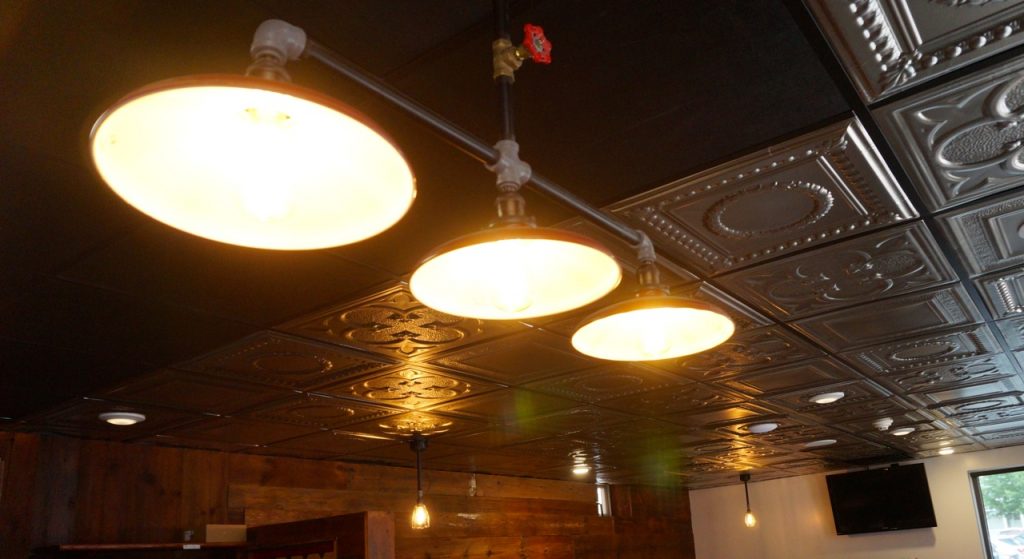 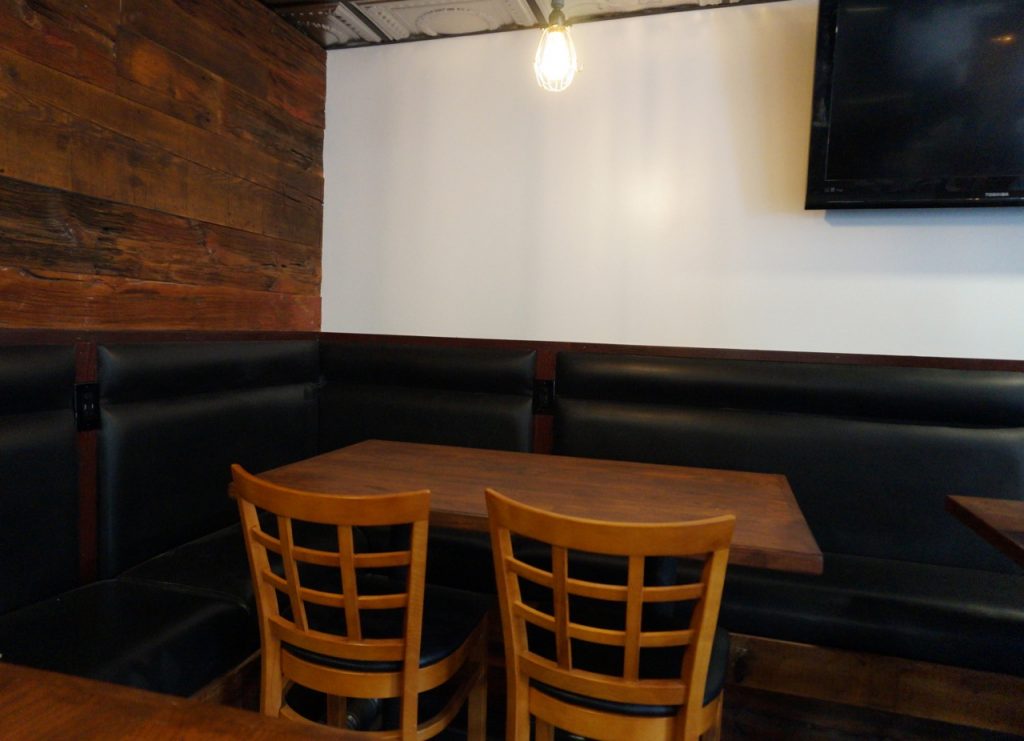 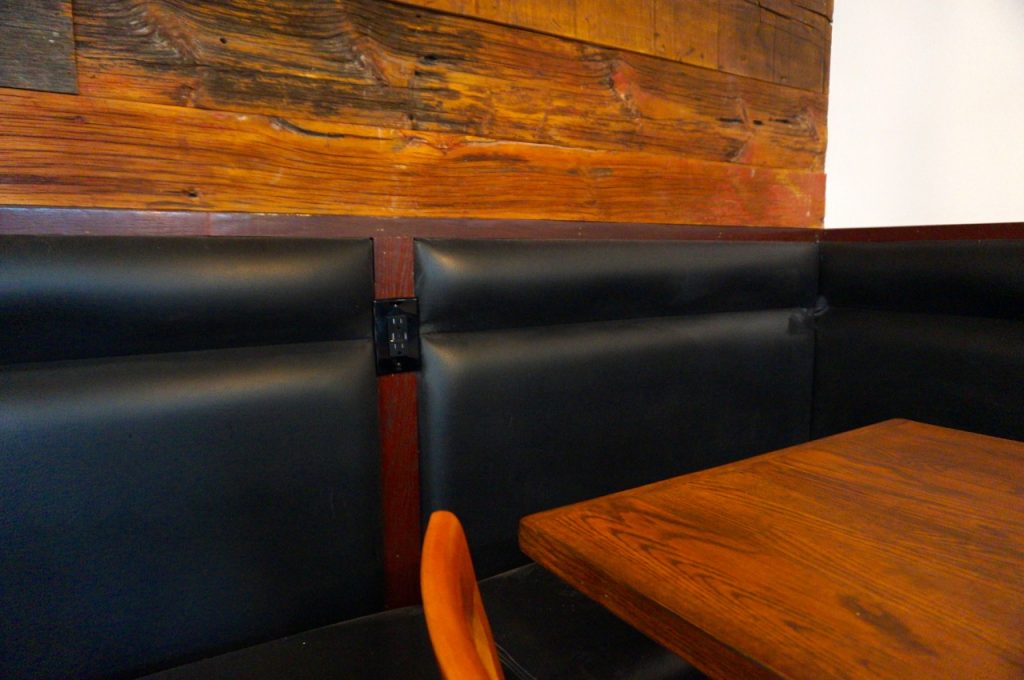 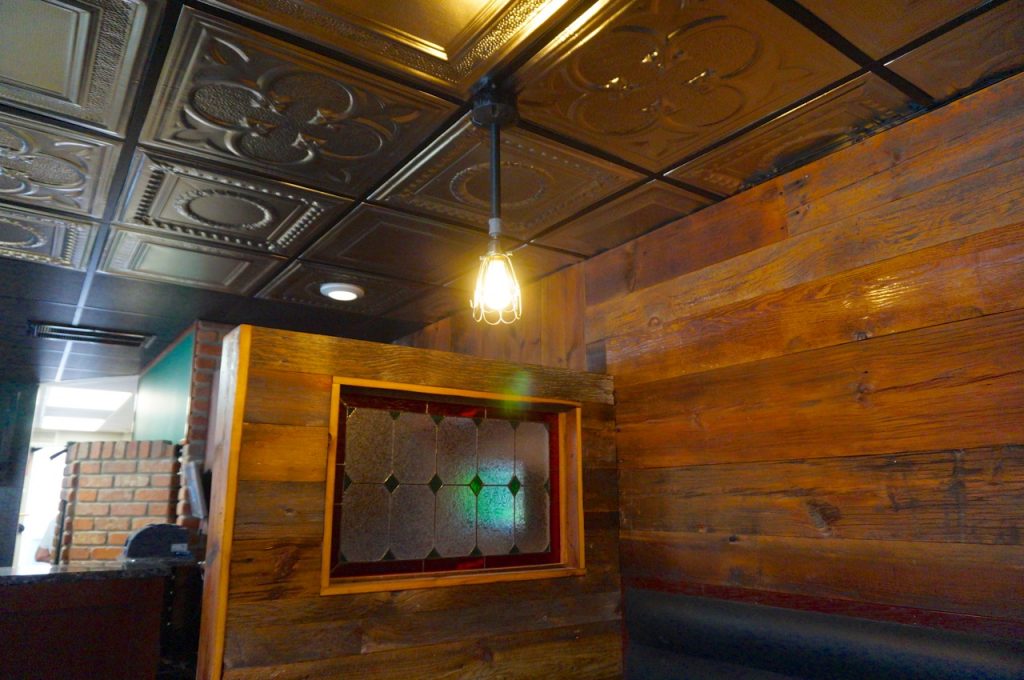 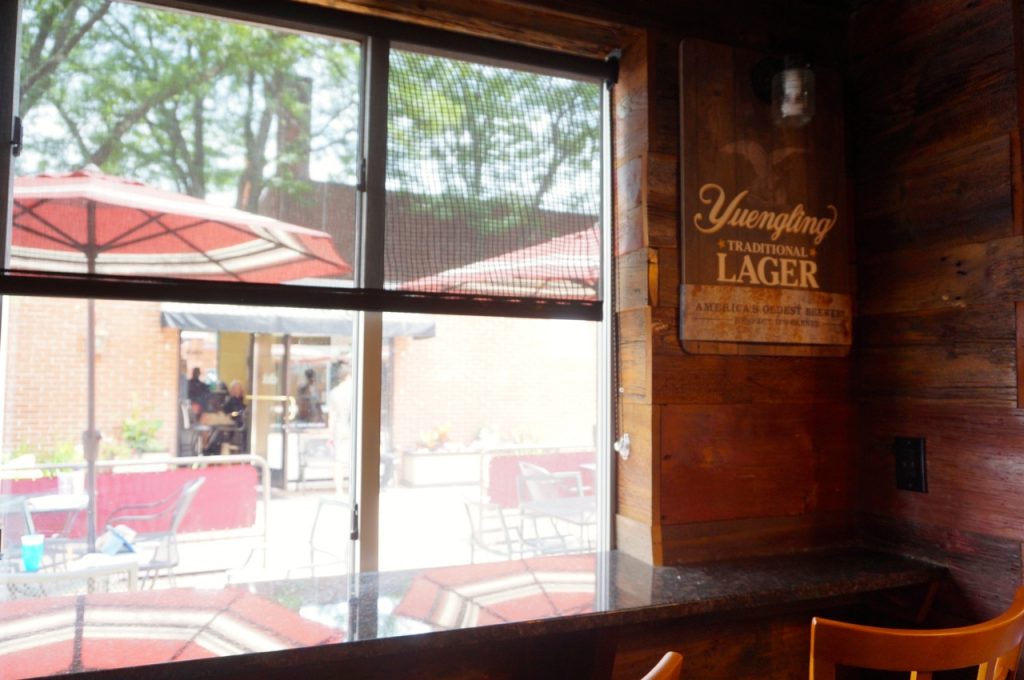 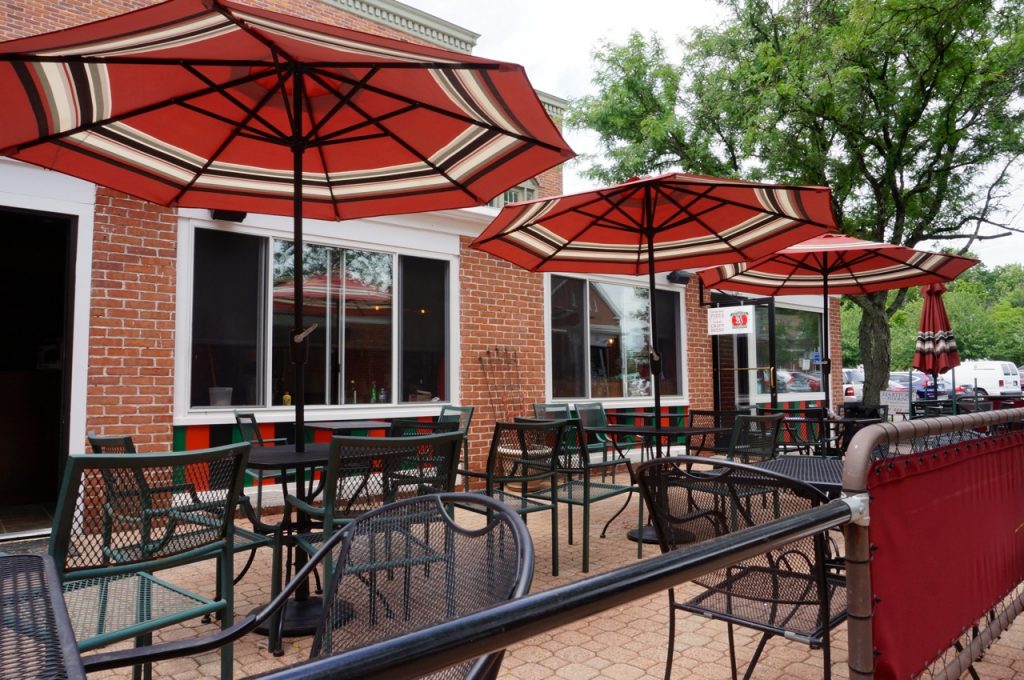 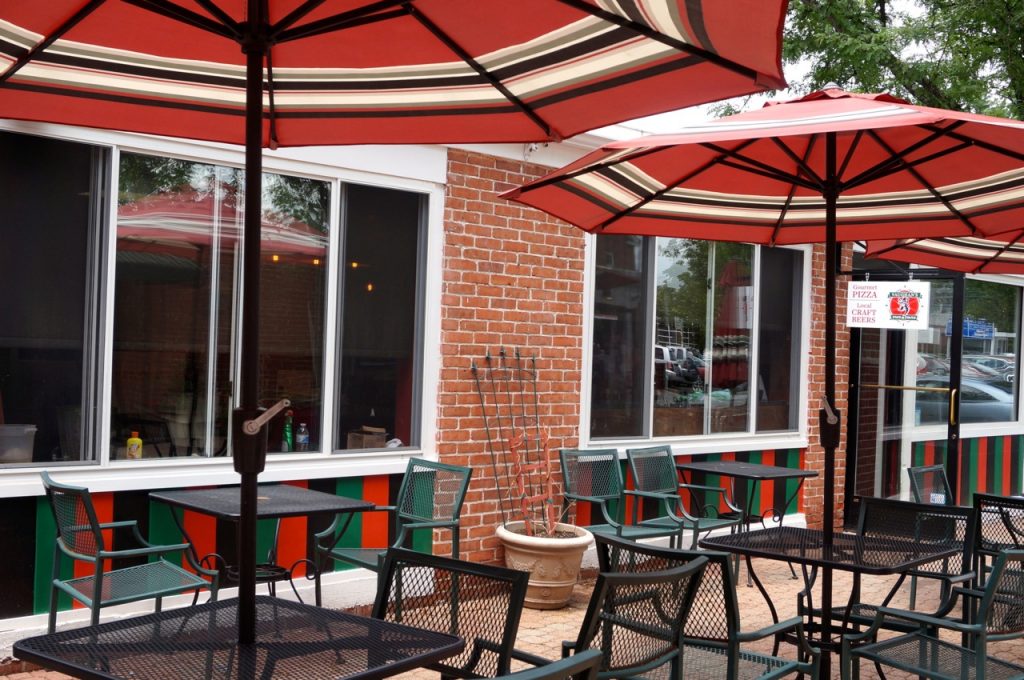 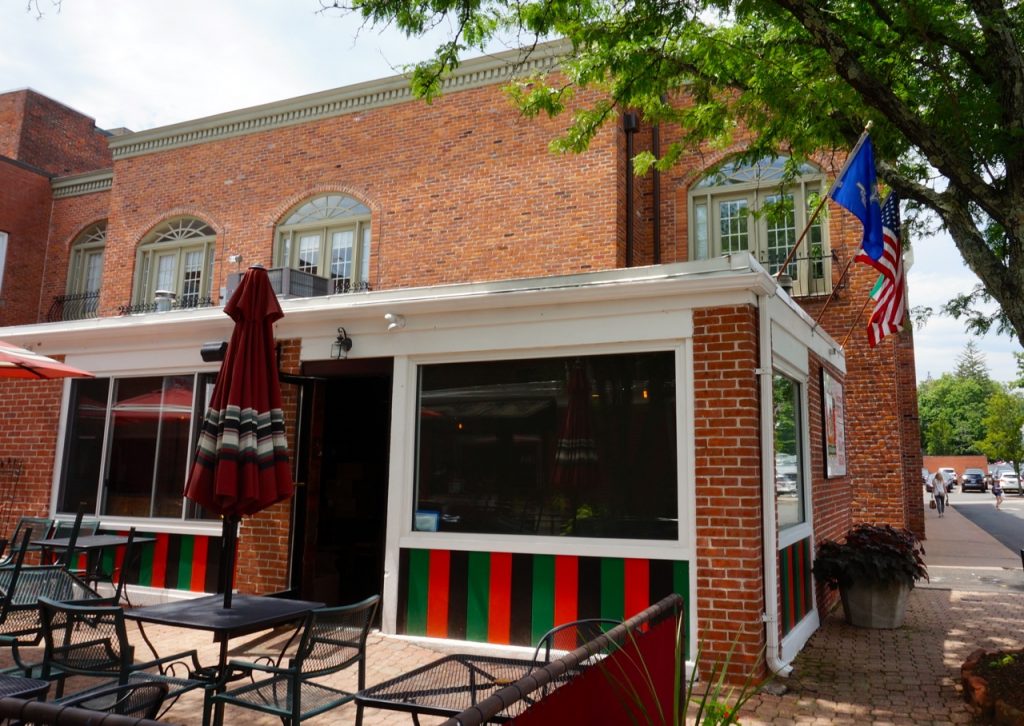