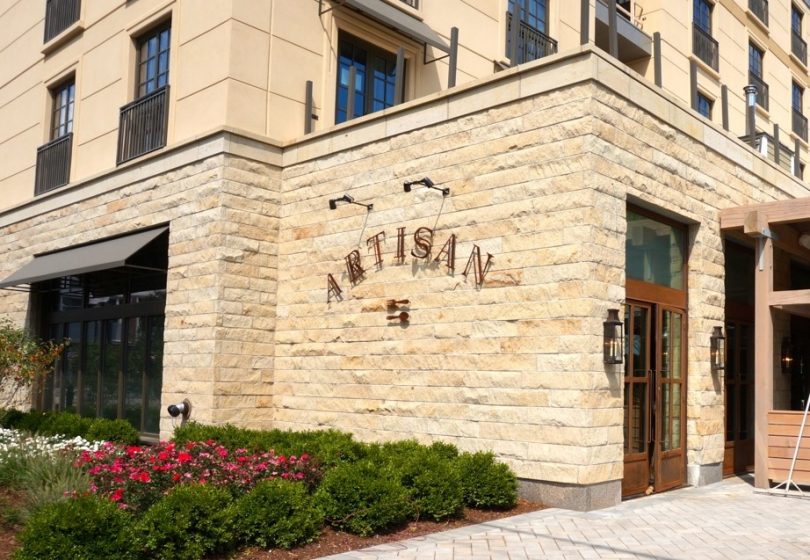 I wasn’t sure I would be able to find enough business news to write this column this week, but even though many West Hartford-ites are either on vacation or delivering children to college campuses, there is still plenty of information to be shared.

Yes, I am still on vacation, but also still making sure people are informed about what’s happening in West Hartford during breaks from beaching, biking, and eating and drinking way too much. Many thanks to Joy Taylor, Jackie Palermo, Gillian Hixson, Ryan Keating, and Tom Hickey, whose bylines have all appeared on We-Ha.com while I have been away. 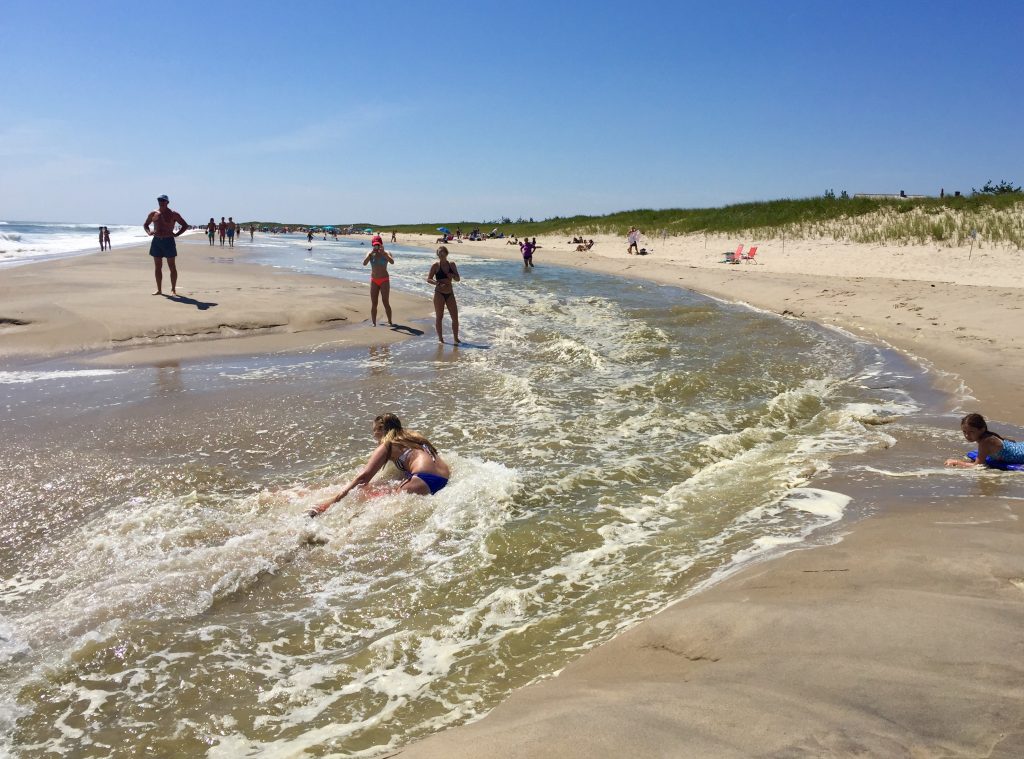 This channel was cut into the beach in about 15-20 minutes, turning the sand into a raging river. Photo credit: Ronni Newton

The beach is my happy place, but I witnessed firsthand the power of nature this week caused by Hurricane Gert. Although the storm was about 300 miles offshore from our south shore Nantucket beach and the sun was shining brightly, it created 12-15 foot surf and extraordinarily strong riptides, and just down the beach from where our family was sitting a 40-year-old man drowned.

I’ve been coming to Nantucket for more than 30 years, and although we have been here for hurricanes when no one would dare venture outside, Wednesday was a beautiful beach day other than the fact that the beach was officially closed to swimming due to the dangerous surf.

The tide came in rapidly, cutting the width of the beach from about 150 feet to about 20 feet (really), swamping everyone’s chairs and towels and other belongings (my son’s phone dried out overnight in rice), as everyone backed up practically into the dunes. We watched as in about 15 minutes the water carved a channel that turned into a raging river complete with rapids – fun for boogie-boarders but dangerous for those who weren’t able to hop off before the channel led them right into the surf. One young girl was swept out into the surf and caught in the rip, and both she and her dad, who attempted to rescue her, had to be saved by the lifeguards. They were among the dozens rescued that day.

On Thursday, the beach was almost back to its normal width and the waves were calm.

I’ll be back in West Hartford this week, reluctantly leaving the beach and sadly facing the end of summer as we move Sam back to UConn on Saturday and both kids start the fall semester on Monday. 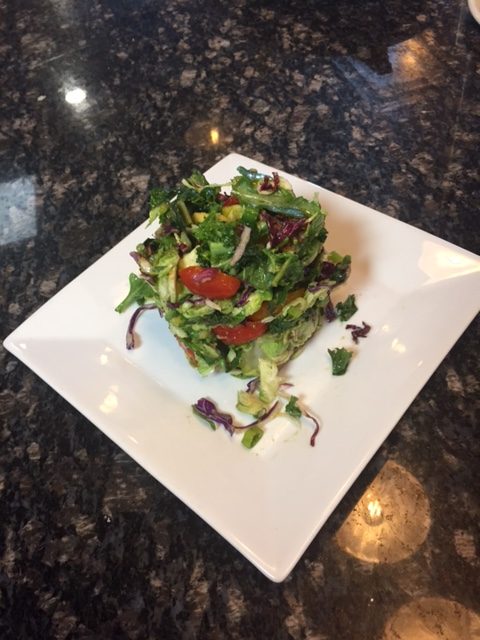 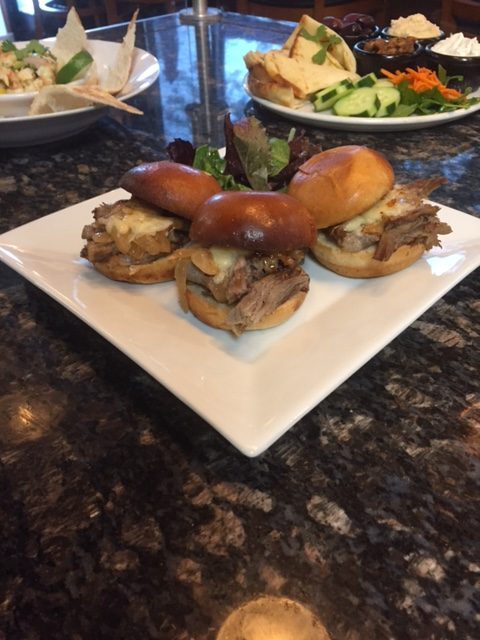 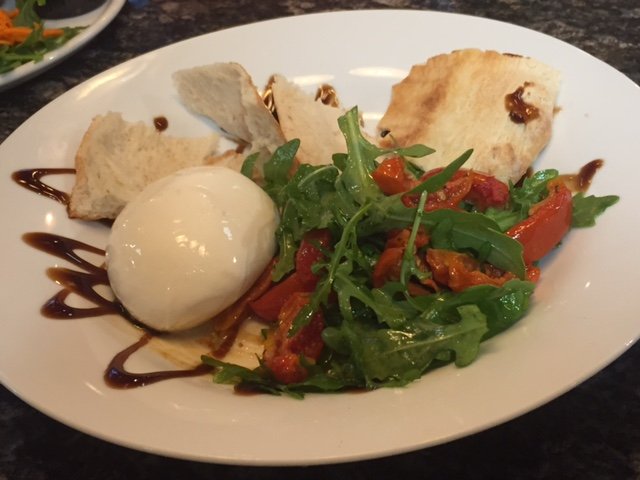 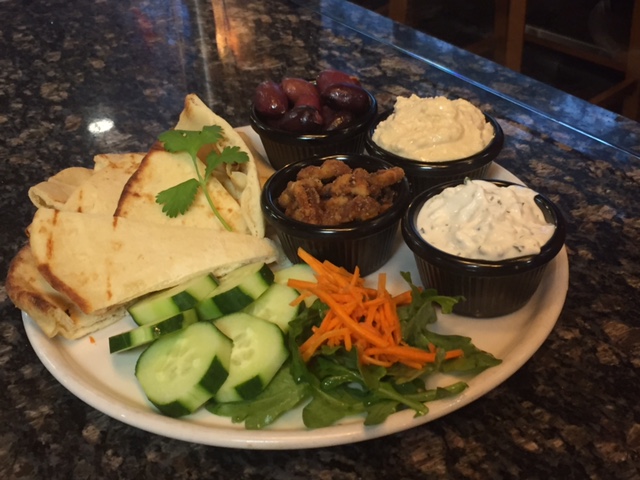 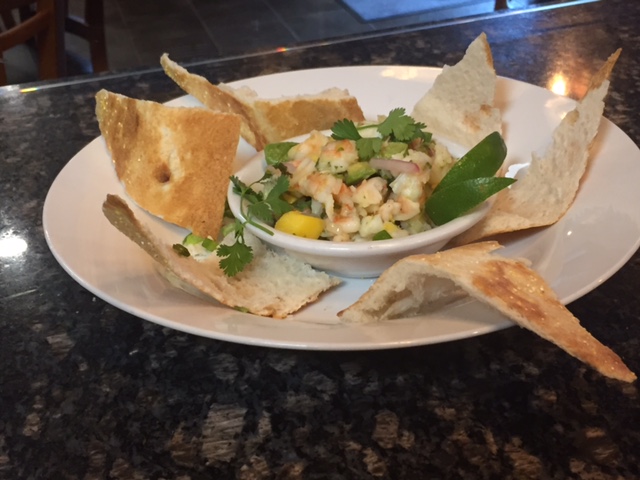