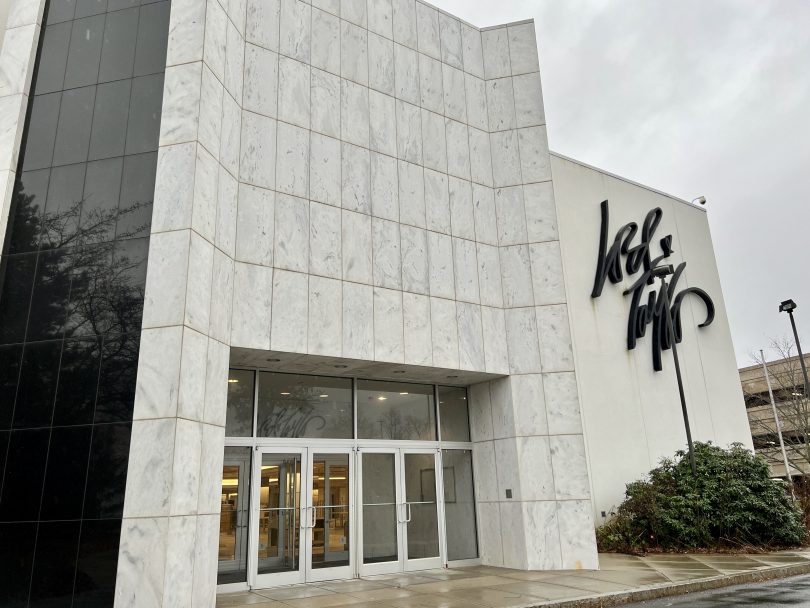 Jordan’s Furniture has announced plans to open in the former Lord & Taylor space at Westfarms, on the West Hartford/Farmington line. 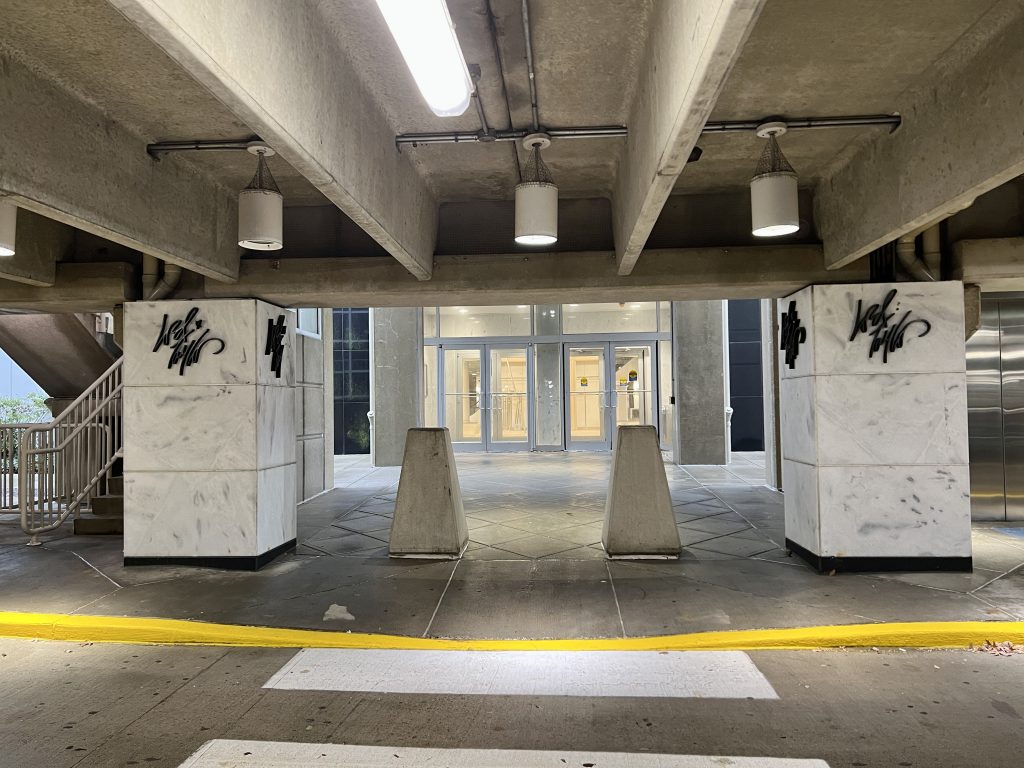 Jordan Furniture confirmed plans Monday to become the newest anchor store at Westfarms, with plans to locate in the former Lord & Taylor space.

The expansive store – which will feature showroom space for furniture and mattresses and an outlet center – will also include an entertainment attraction and restaurant that Jordan’s has become known for in differentiating their shopping experience from that of other furniture retailers.

At more than 120,000 square feet total the Jordan’s Furniture at Westfarms will be one of the largest furniture stores in the state. Opening is planned for the first quarter of 2024, according to the announcement. The store will technically be in the Farmington section of the mall, which spans the town line with West Hartford.

Josh Tatelman, Jordan’s co-CEO, said he is excited to move forward with plans.

“We are thrilled to announce our eighth store coming to Farmington, CT. It is a perfect market for us, bringing the Jordan’s experience to the rest of CT,” Tatelman said in the announcement. “Many residents in Connecticut have already heard of Jordan’s, with a store in New Haven that boasts the largest indoor ropes course in the world, plus professionally designed showrooms full of beautiful furniture and mattresses. Once open, our store will be a destination. It will be one-stop shopping for not only furniture and mattresses but also entertainment, and maybe more. We are excited about this project and look forward to working together with the community,” he said.

“Westfarms is a thriving destination shopping center because it offers unique-to-market retailers and a wide variety of contemporary and emerging brands,” Alberto Arebalo, Westfarms general manger said in a statement. “Jordan’s Furniture is another great addition that can’t be shopped anywhere else in the market and will no doubt have significant appeal with our local audience and our day trip shoppers from surrounding areas.”

Lord & Taylor announced in August 2020 that the Westfarms store would be one of 19 stores the company would be closing amid a bankruptcy filing. Doors closed for good on Dec. 29, 2020.

There has been some recent activity at the long-dark space as the remaining vestiges of the Lord & Taylor store were being removed. 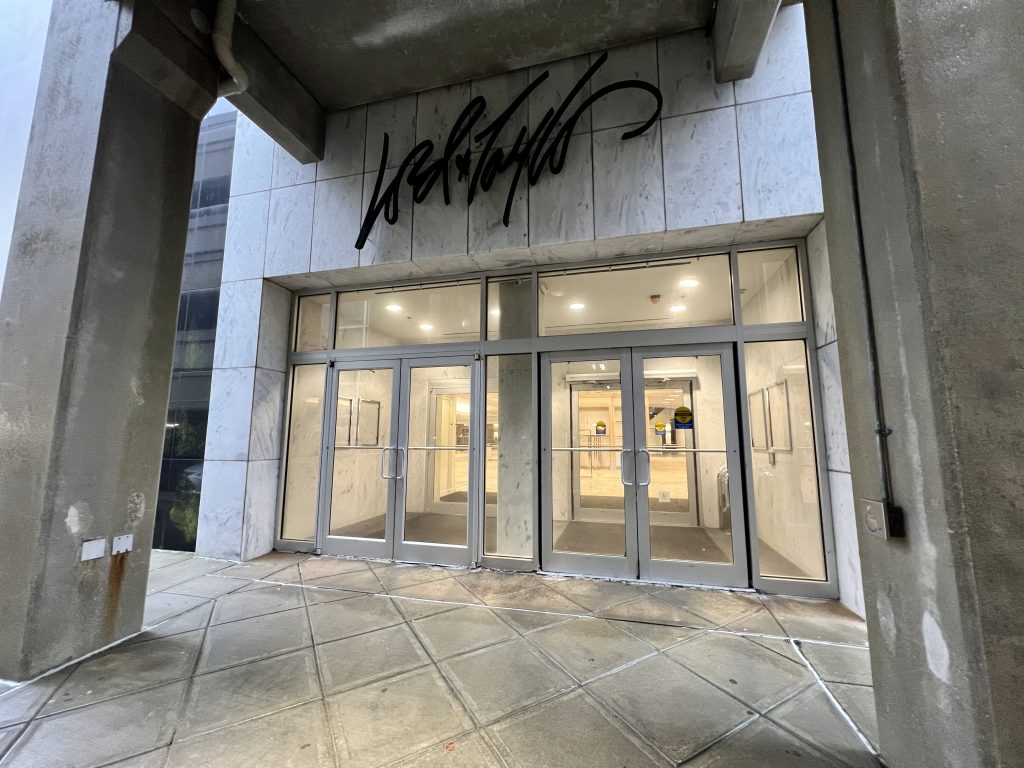 Work was recently taking place inside the former Lord & Taylor space at Westfarms, in preparation for the build-out of Jordan’s Furniture. Photo credit: Ronni Newton

This will be the second Jordan’s Furniture store in Connecticut, and the New England-based retailer currently has locations in Massachusetts, Maine, New Hampshire, and Rhode Island. The retailers is known for its unique indoor experiential features that at various locations include Beantown, IMAX 3D Theaters, a four-level ropes course, indoor water shows, an iconic holiday village display, and full-service restaurants. The company prides itself on customer service, and being a destination where time spent onsite is more than double the industry average, according to a news release.

Jordan’s Furniture, which was founded more than 100 years ago as a family business, now has roughly 1,400 employees, referred to as the “J-Team.” The company is also engaged as a community leader and gives back through charitable partnerships.

Arhaus, which operates in the luxury furniture space and features home furnishings and decor, is currently being built-out at Westfarms, with a plan to open in 2023.