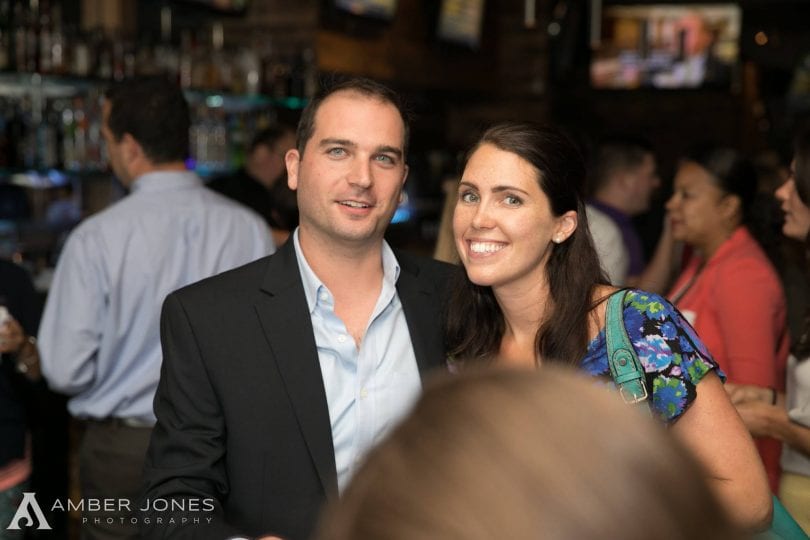 Ryan Keating has stepped down as president of FLOW.

Nearly a year after officially launching FLOW (Future Leaders of West Hartford), Ryan Keating, a principal with the family-owned Keating Agency Insurance, has stepped down as the organization’s president.

“It is exciting to see the growth of the Future Leaders of West Hartford reach a point where a strong leadership team and group of board members are in place to provide an easy transition. I am confident that the group will not miss a beat as I step back to focus more time and energy into my business and other projects planned for 2018,” Keating said recently when he announced that he would turn over the reins to Kristen Gorski, West Hartford’s economic development specialist, who previously served as FLOW’s vice president.

Keating, 30, returned to West Hartford in 2016 to join his family’s business. He grew up in town, but went away to college in Tampa Bay and then lived and worked in San Francisco, San Diego, and Dallas. As the youngest by far in his office, he was looking for a way to connect with other young professionals and correctly assumed that others felt the same need. 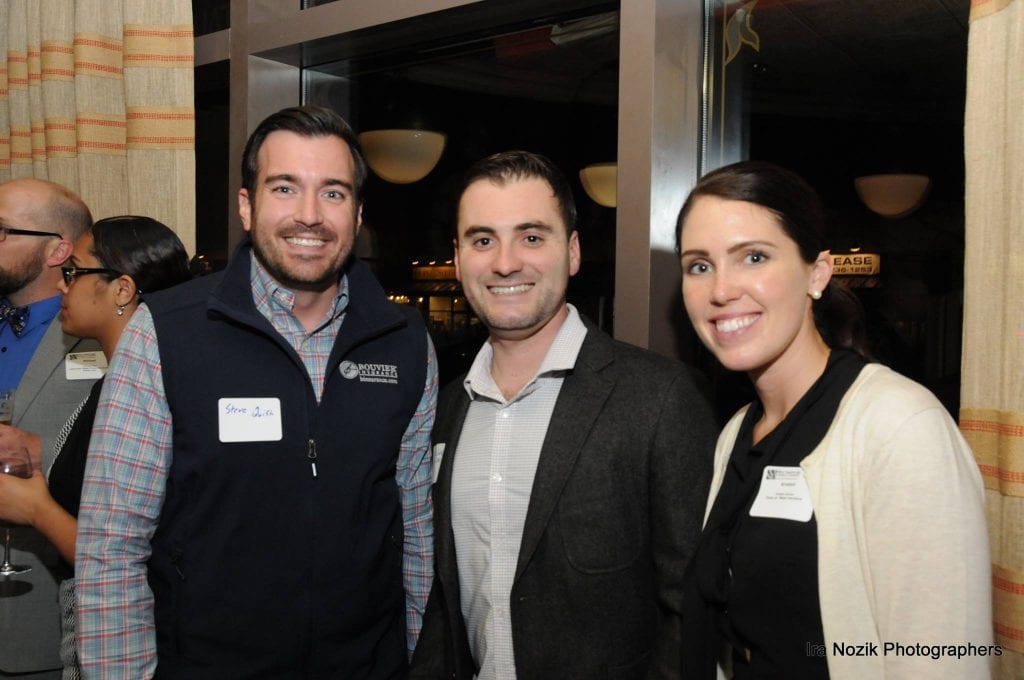 Kristen Gorski (right) is the new president of FLOW. She is pictured at a recent event with FLOW members Steve Quish (far left) and Ryan Gomez. Courtesy photo

According to Morgan Hilyard, associate director for the West Hartford Chamber of Commerce and one of FLOW’s founding members, there are about 200 people now involved with the young professionals group.

“Over the last 16 months from the ideation of FLOW, to successful events and community support received, the proudest part for me is the amazing collection of founding board members we have put together,” Keating said. The way everyone has been able to come together has been instrumental in the success to making FLOW the group that West Hartford needs for years to come.”

Hilyard said that it’s exciting to move FLOW’s leadership along, and understands that Keating has a lot on his plate.

“Kristen Gorski is moving up to the president’s position, and will be able to take the group to a new level with philanthropic events,” Hilyard said.

“We’re working on building up our committees,” said Hilyard. “We have so many fantastic members volunteering their time and energy.”

FLOW’s membership targets individuals 40 and under, and the organization, which is a division of the West Hartford Chamber of Commerce, focuses its programming on the career development needs of that demographic.

“As a young professional, life can be ever-changing and the ability to learn and grow through groups like FLOW is the foundation to being a future leader for other opportunities in business, life, and philanthropy,” said Keating. 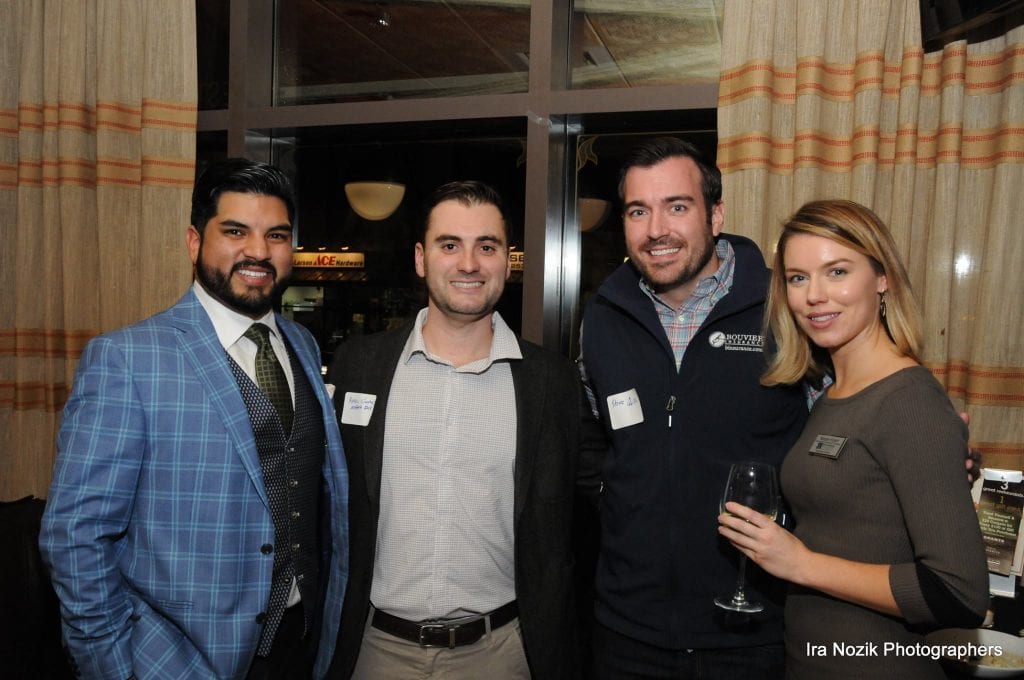