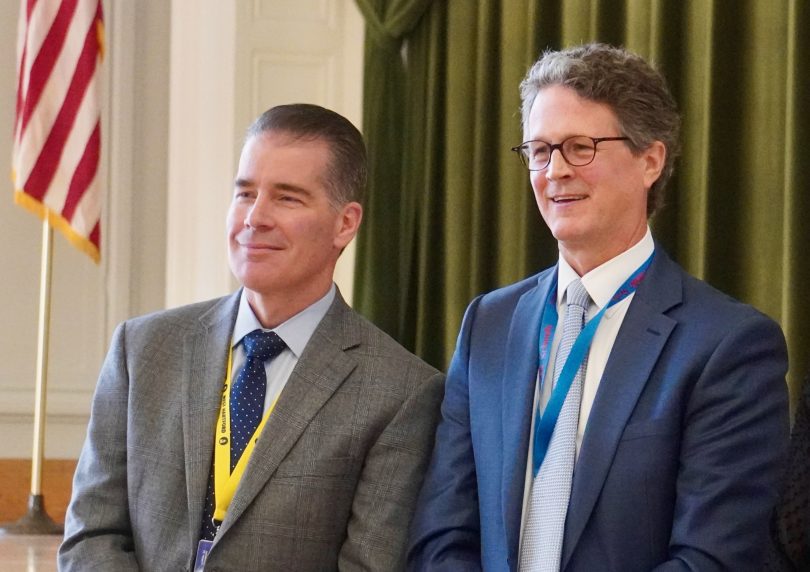 West Hartford Town Manager Matt Hart has been named executive director of the Capital Region Council of Governments, and Rick Ledwith has been nominated by Mayor Shari Cantor to serve as acting town manager. 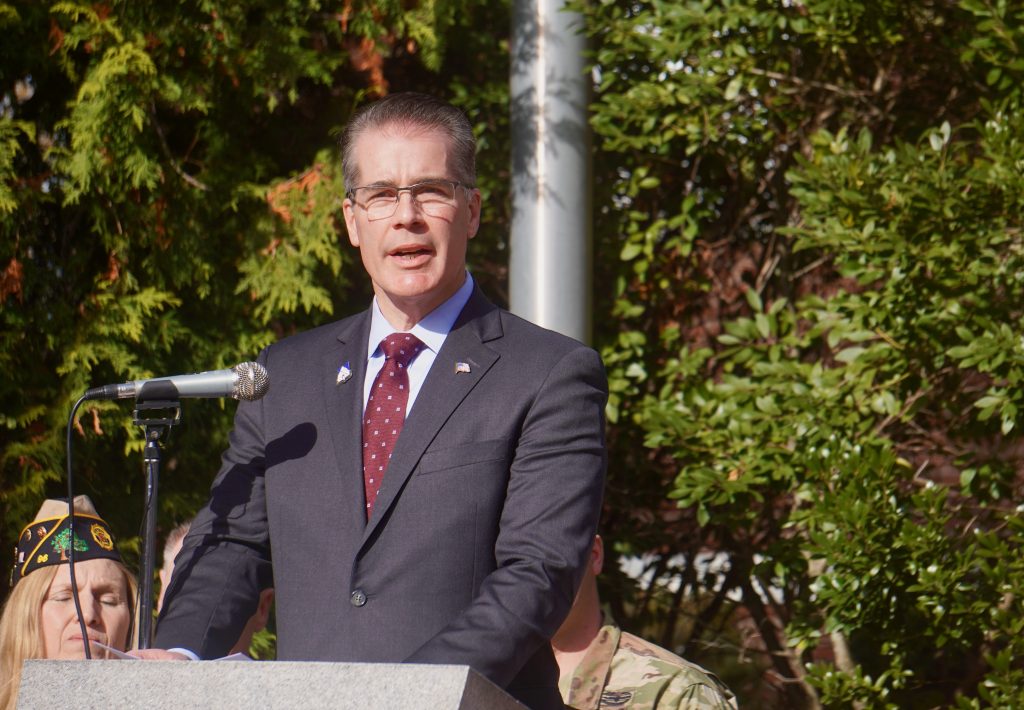 West Hartford will operate under the leadership of a new town manager beginning early next year, as current Town Manager Matt Hart departs to become executive director of the Capitol Region Council of Governments (CRCOG).

Mayor Shari Cantor expressed her appreciation for Hart’s service and announced Tuesday that she has nominated Executive Director of Human Resources Rick Ledwith to serve as acting town manager.

“Matt has been an excellent town manager, providing steady leadership to West Hartford during an incredibly challenging time,” Cantor said. Hart has served as West Hartford’s town manager since April 2017.

Hart’s appointment was confirmed Tuesday morning by the CRCOG Policy Board. He will succeed Lyle Wray in leading the regional organization, which is guided by the top elected officials of its 38 Hartford area member municipalities and operates under the mission “to initiate and implement regional programs of benefit to the towns and the region.”

“I am deeply honored to be appointed to serve as CRCOG’s next executive director,” Hart said Tuesday morning. “Leaving West Hartford is bittersweet, as we have a fabulous team and many exciting projects underway. I would like to thank Mayor Shari Cantor, the other members of the council, and my staff colleagues for their support over the past 4.5 years. We have done many good things to benefit our community, working in a collaborative way. I take comfort from the fact that I will now have the ability to serve West Hartford in another role, to tackle some of the major challenges facing our region. I look forward to joining the team and working with CRCOG’s Policy Board and staff to advance the organization’s strategic priorities and vision, particularly during this extraordinary time. I would also like to commend and thank my predecessor and colleague, Dr. Lyle Wray, for his many years of exemplary service to CRCOG. I am excited for the opportunity to build on Lyle’s legacy and to continue CRCOG’s great work in support our of member communities and region.”

CRCOG is the federally-designated Metropolitan Planning Organization (MPO) for the region, responsible for comprehensive transportation planning. Some of CRCOG’s other primary roles include coordination of disaster mitigation and emergency preparedness planning, as well as land use and economic development planning on a regional basis.

“Matt’s many accomplishments include keeping West Hartford a safe, vibrant and prosperous community through his unfaltering leadership during the pandemic; shepherding some of the most significant economic development projects in the history of the town; and the adoption of a landmark refinancing plan that fully funds West Hartford’s pension for the first time in decades. I am fortunate to consider Matt a friend and I will miss him, but I look forward to continuing to work with him in his new role,” Cantor said.

Hart is expected to leave the West Hartford town manager position by early February, and Cantor said Tuesday that she will nominate Ledwith to serve as acting town manager at the next Town Council meeting. She said the town is fortunate to have someone with his experience and expertise able to step into the role. 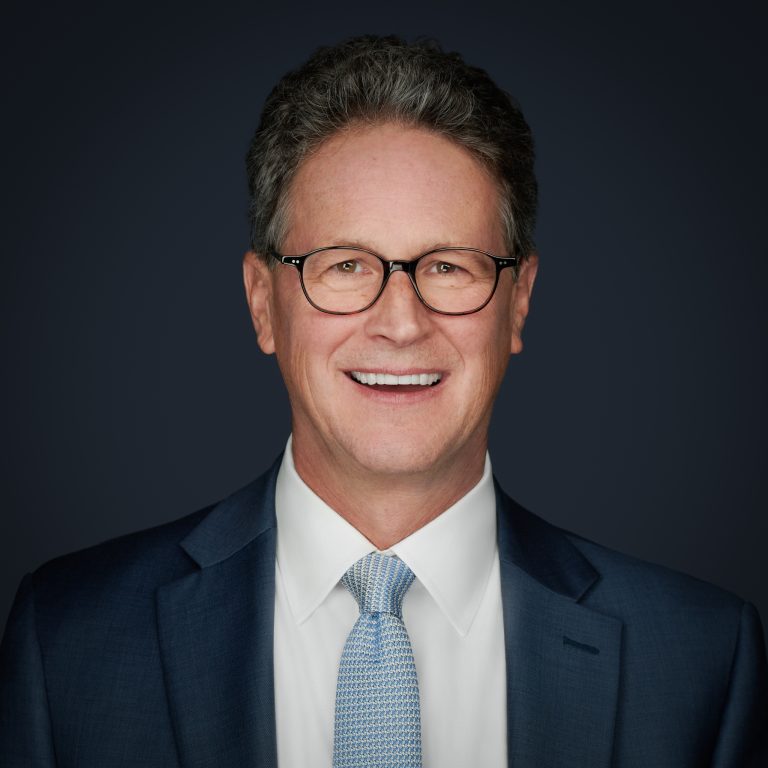 Ledwith just celebrated his 20th anniversary with the Town of West Hartford earlier this month, and has spent the past 15 years in his current role as executive director of Human Resources, working with every department as well as West Hartford Public Schools.

He and his wife, Tara, have lived in West Hartford for 25 years and have raised their three children here.

“It would be an honor to serve the Town Council and our community in this capacity and I look forward to working with my colleagues during this transition,” Ledwith said.

“I am humbled that Mayor Cantor has put her trust in me,” he said. “I truly love this community, and I look forward to this new challenge.”

Deputy Mayor Liam Sweeney said he is thankful to Hart for his management of the town, and is confident in Ledwith’s abilities. “Rick is a thoughtful leader who is well respected by both town employees and members of the Town Council, and I’m grateful that he is willing to step into this role,” said Sweeney.

Minority Leader Mary Fay also weighed in. “I want to personally thank Matt Hart for his dedication and service to the Town of West Hartford and also thank Rick Ledwith for taking on the critical responsibility of acting town manager at this time,” she said.

The Town Council will likely conduct a national search for Hart’s replacement, but the decision on how to best to conduct that process has not yet been determined.

New Britain Mayor Erin Stewart, who chairs CRCOG, said the organization is looking forward to working with Hart. “Matt Hart has been an effective and well-known leader from municipal government from The Hartford area. We are excited to have him join CRCOG and look forward to his leadership in helping to advance regional programs that will benefit the residents of our region,” she said in a statement.

Jon Colman of Bloomfield, who chaired the ad-hoc search committee to find a new executive director, said in a statement, “After a comprehensive search, Matt Hart is by far the best candidate to serve as CRCOG’s executive director. We are looking towards his strategic leadership and moving CRCOG and the region forward.”

Cantor emailed a letter to town employees Monday afternoon, notifying them of the upcoming transition, and also thanking everyone for their service.

“And now, as 2021 draws to a close, I wanted to take a moment to express the gratitude of myself and the Town Council to all of you for the dedication, professionalism and customer service that you provide to our businesses and residents each and every day,” Cantor wrote.

“We recognize the many challenges the global pandemic has created in your work environment, and I continue to be in awe of how you continuously overcome the many obstacles placed in your path and find new ways of providing superior service without missing a beat. I hear from our residents every day about how thankful they are to live in a town like West Hartford. It is not by coincidence that West Hartford remains one of the top communities in the nation for best quality of life. You make that happen!”