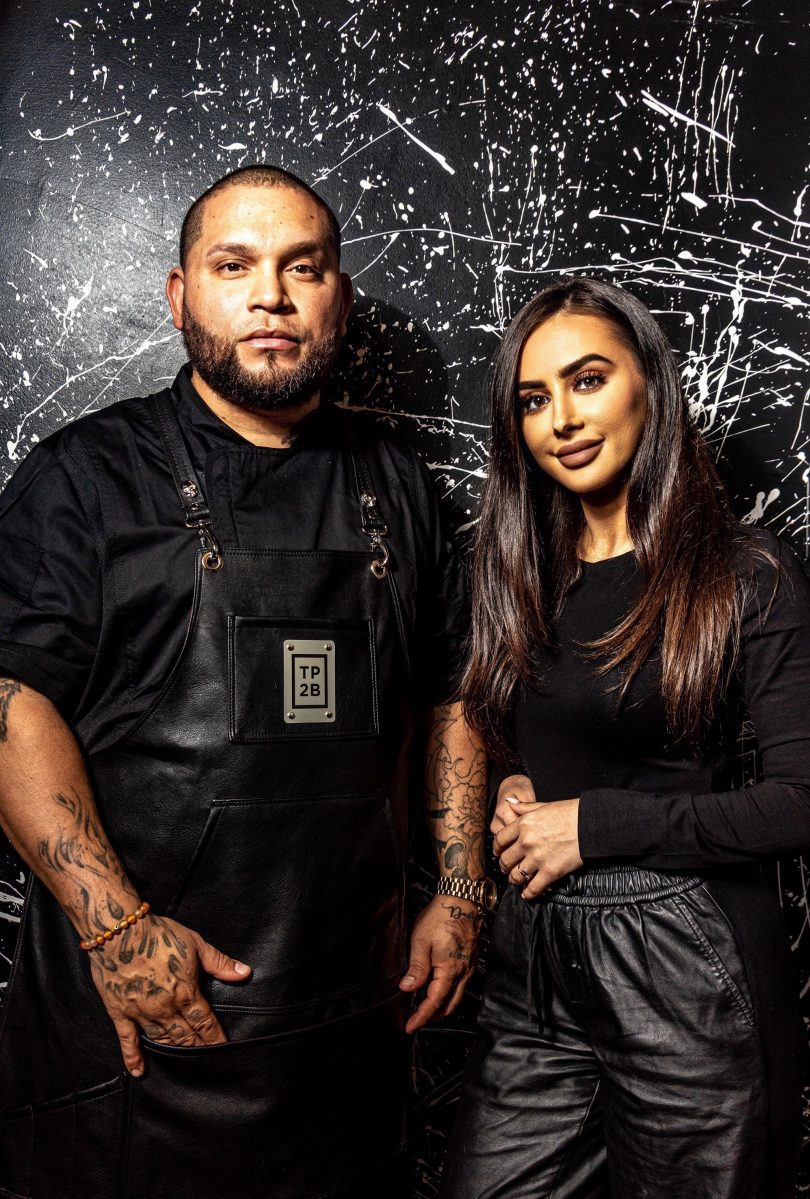 Place 2 Be was closed for several weeks following water damage, but will reopen Monday, Aug. 16. 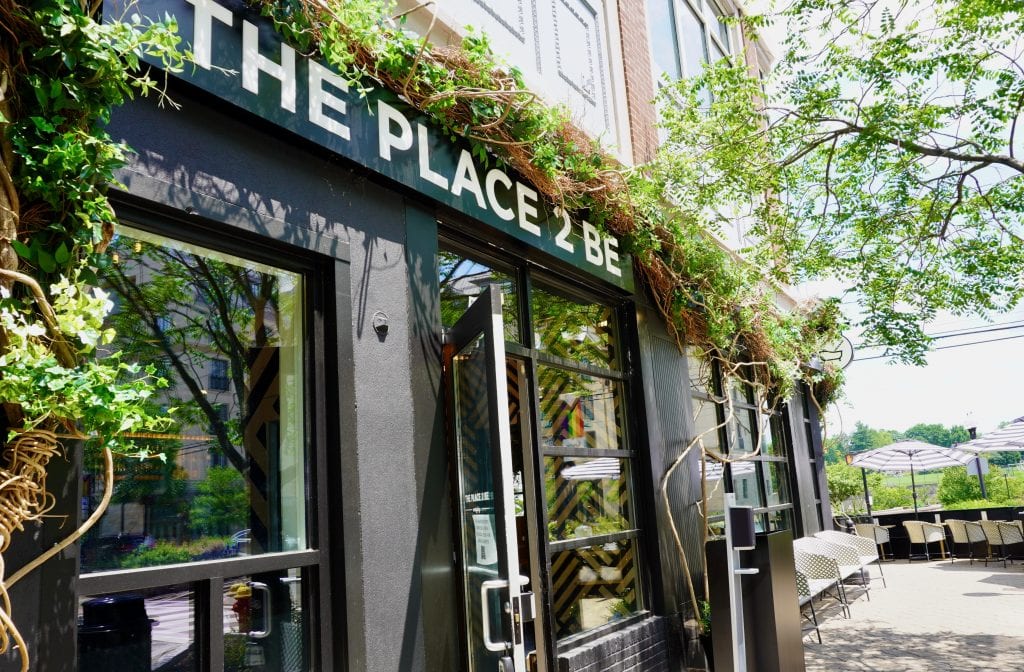 The Place 2 Be owner Gina Luari has gotten really good at taking a deep breath and dealing with unprecedented situations at the restaurant’s West Hartford location.

The initial opening of the 50 Memorial Road restaurant – just two months ago – was delayed due to the discovery that some of the restaurant’s decor was highly flammable. After extensive consultation with the West Hartford fire marshal and testing, Luari had to replace some of the decorative vegetation before being granted a certificate of occupancy.

Then on a Saturday in late July, while the restaurant was full and meals were in the process of being prepared, a sprinkler head was unexpectedly activated. There wasn’t a fire but the sprinkler head – still in place from a previous restaurant that occupied the space – was too sensitive for its location in the kitchen, Luari said.

When the water began flowing it shorted out equipment that was in use at the time, ruined parts of walls, and caused a river of water to flow through the restaurant before a professional was able to arrive and shut the system down. Repairs have been underway for weeks, Luari said, and she’s had to do some restaffing, but the West Hartford restaurant will be reopening Aug. 16.

“We’ve adjusted the entire year, and I expect to keep having to do that,” said Luari, who opened two of The Place 2 Be’s three locations in the midst of a pandemic.

The brief closure of the West Hartford restaurant has provided the opportunity for the opening of another door, and ultimately became the right timing for an update to the business model that Luari has been considering for some time.

“We have chefs, but not a culinary director,” Luari said. “As we’ve grown we really need someone to oversee the operation.”

Enter Xavier Santiago, a lifelong chef – most recently at Carbone’s – who has received many awards, both nationally and locally. He’s a champion of the Food Network show “Chopped,”‘ and in late 2017 was crowned winner of the Connecticut’s “86’D: A Culinary Collision,” a fundraiser for End Hunger Connecticut that involved many top chefs from across the state.

“I’m really excited to have him come on board,” Luari said. “I’m going to take the current menu and have him elevate it.”

Items that don’t fit The Place 2 Be brand are being removed – with nachos being one example – and other items that are more “on brand,” and good for snacking, will be added.

“I come from a background of high-end food and competitions,” Santiago said. And he said that being able to cook an egg properly is one of the most critical skills to master.

“Egg cookery, if you go back as far as French cuisine, it has to be perfect,” he said. “It’s one of the most difficult things to do.”

For The Place to Be, Santiago plans to give the dishes additional “glamour,” elevating the expectation of the quality of breakfast food.

“We’ll follow the brand, gives eggs and waffles and French toast that added sparkle,” he said. “It will still be approachable, but very inventive.”

Some of Santiago’s plans include a “baked Alaska” French toast, flambéed table side, and adding a “platinum” level of maple syrup. “Sexy stuff,” he said.

“She created a brand on her own,” he said of Luari. “Now we’re going to make it bigger, more explosive, super creative and crazy.”

Santiago has hired chefs and sous chefs he’s worked with previously, who know how to handle the volume and quality, for each of The Place 2 Be’s three locations – soon to be followed by a fourth in New Haven – and plans to have West Hartford serve as the flagship for introduction of new menu items.

The West Hartford location will resume its 7 a.m.-8 p.m. hours after reopening, but Luari said she is considering staying open later. The crowds in West Hartford come in waves, and she said she was surprised at how late in the day some people arrive – and that there have been crowds for lunch on Mondays.

The patio has been a great asset to the restaurant and has helped control the crowds. Looking ahead to fall, “I’ve already loaded up on heaters,” Luari said.