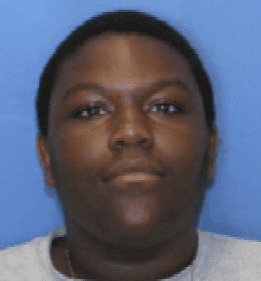 According to court records, Walwyn has not posted bail and is still being held.

The Hartford Courant has reported that if Walwyn posts bail, he must “be under house arrest and be electronically monitored.”

The stabbing took place in the early hours of New Year’s Day at a party that both Douglin and Walwyn were attending at the Eight Sixty Custom Skate Shop at 41 Francis Ave. in Hartford.

According to the Courant, witnesses saw Walwyn with a “green folding knife,” but Hartford Police have not recovered a weapon.

Family and friends remembered Douglin at a vigil outside a makeshift memorial on Francis Avenue in Hartford on Tuesday evening.

A 19-year-old Hartford man has been taken into custody and will be arraigned on murder charges Tuesday. 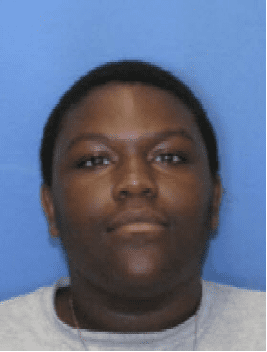 Hartford Police announced Monday that they have arrested a suspect in the stabbing death of 20-year-old West Hartford resident Jonathan Douglin.

Tequile Walwyn, 19, of Hartford turned himself into Hartford Police at approximately 11 a.m. Monday after learning that police had a warrant for his arrest, Deputy Chief Brian Foley said. He has been charged with one count of murder with bail currently set at $250,000 cash or surety.

Douglin, a West Hartford resident and former Conard High School football player was fatally stabbed at approximately 12:09 a.m. on New Year’s Day in the vicinity of 41 Francis Ave. in Hartford.

According to Foley, Douglin had been attending an event at the makeshift indoor skate park Eight Sixty which had been rented out for a private dance party. Foley said that several disturbances over a woman had broken out that night at the venue.

Hartford Police responded to a 911 call reporting a stabbing and found Douglin suffering from stab wounds to his abdomen and chest, Foley said. He was transported to Hartford Hospital where he was pronounced dead by an attending physician at 1:11 a.m.

Walwyn, who just turned 19 on Dec. 30, 2015, will be arraigned in Hartford Superior Court on Tuesday. He has no previous arrest record with Hartford Police, Foley said in an email.

Two vigils are planned for Douglin this week – one at the site of the stabbing on Tuesday and another at Sterling Field in West Hartford. Click here for complete details.