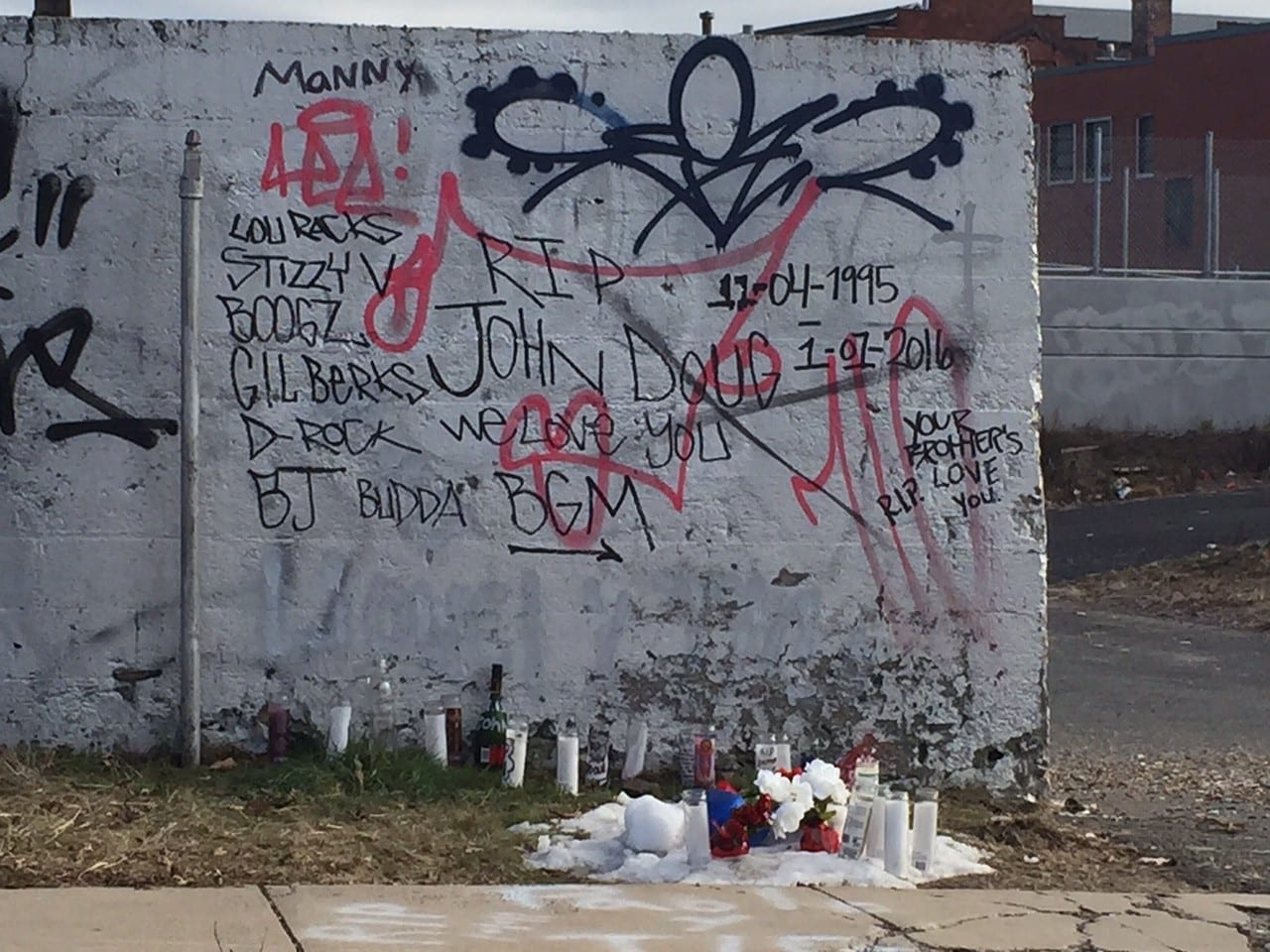 A makeshift memorial has been set up on Francis Avenue in Hartford near the site where Jonathan Douglin was fatally stabbed early on New Year's Day. Photo credit: Ronni Newton

A vigil is planned at the site of the stabbing on Tuesday and at Sterling Field in West Hartford on Wednesday. 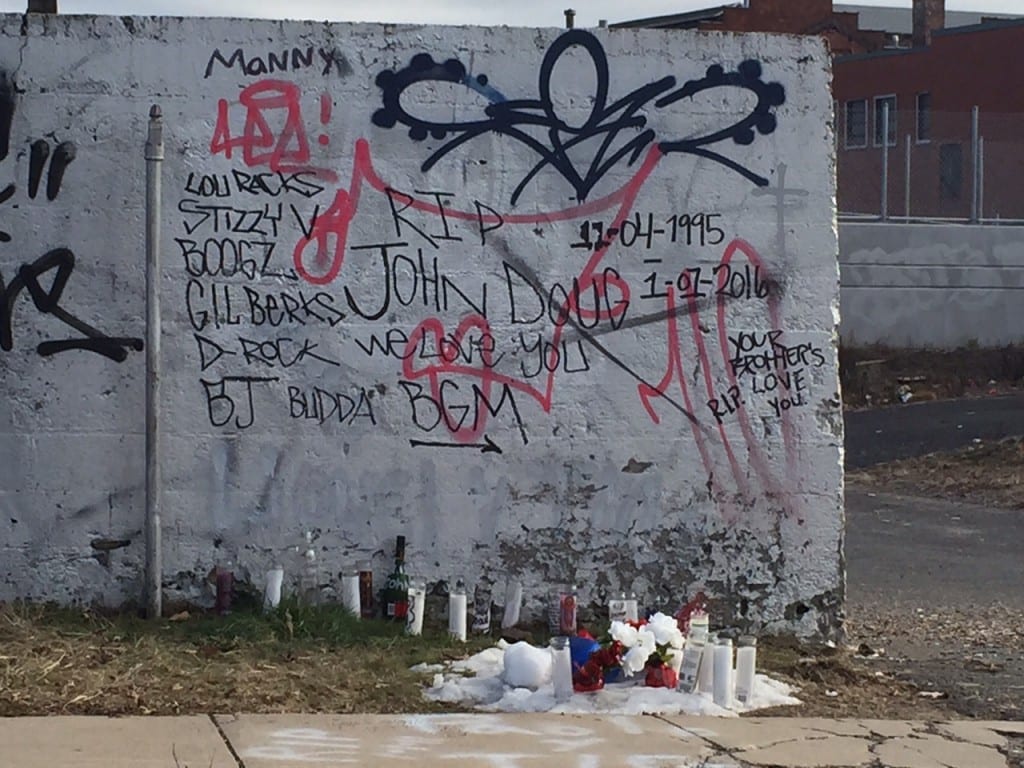 A makeshift memorial has been set up on Francis Avenue in Hartford near the site where Jonathan Douglin was fatally stabbed early on New Year’s Day. Photo credit: Ronni Newton

The community will pay its respects and remember 20-year-old resident Jonathan Douglin, who was fatally stabbed just after midnight on New Year’s in Hartford.

According to a Facebook page set up in Douglin’s memory, the first vigil will take place on Tuesday, Jan. 5, 2016, at 5 p.m., at 41 Francis Ave. in Hartford where the stabbing took place.

A candlelight vigil will also take place at 5 p.m. on Wednesday, Jan. 6, at Sterling Field, right behind Charter Oak International Academy where Douglin attended elementary school and where he participated in West Hartford Youth Football League practices and games.

Douglin, who attended Conard High School, was a member of the football team.

“I am extremely saddened anytime we lose a member of the Conard family,” Conard Principal Julio Duarte said Monday. “I hope everyone takes the time to appreciate life, how precious life is,” Duarte said.

A makeshift memorial to Douglin has already been set up across the street from the Eight Sixty Custom Skate Shop at 41 Francis Ave. in Hartford, which was hosting a private dance party when the stabbing occurred. Friends have written messages and left candles and flowers in his honor.

A GoFundMe.com campaign in Douglin’s honor was established shortly after the stabbing and has raised $8,845 as of 4 p.m. Monday. The initial goal was $1,000.

On Monday, Hartford Police arrested 19-year-old Tequile Walwyn and charged him with murder in the death of Douglin. Walwyn is scheduled to be arraigned on Tuesday in Hartford Superior Court.