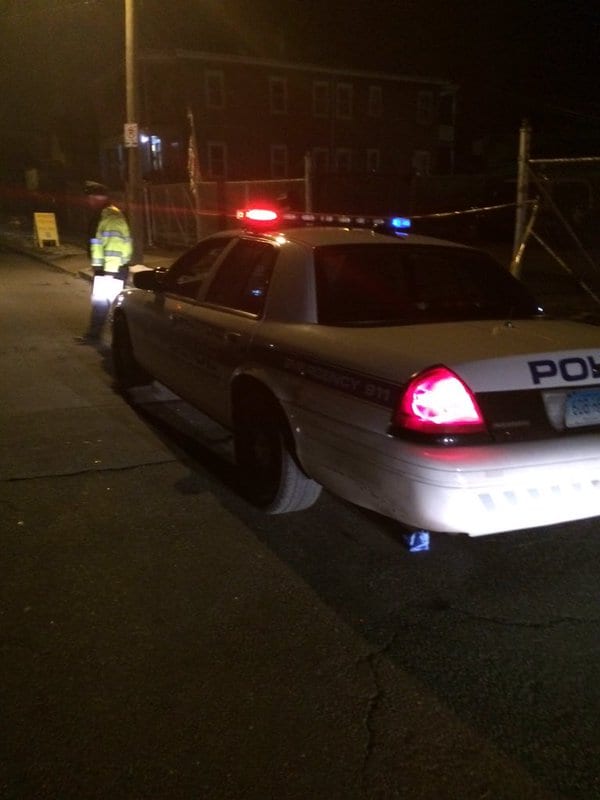 Scene at the fatal stabbing in the area of 41 Francis St. in Hartford. Image from Hartford Police Deputy Chief Foley Twitter account

A West Hartford man was the victim of a fatal stabbing in Hartford just after midnight. 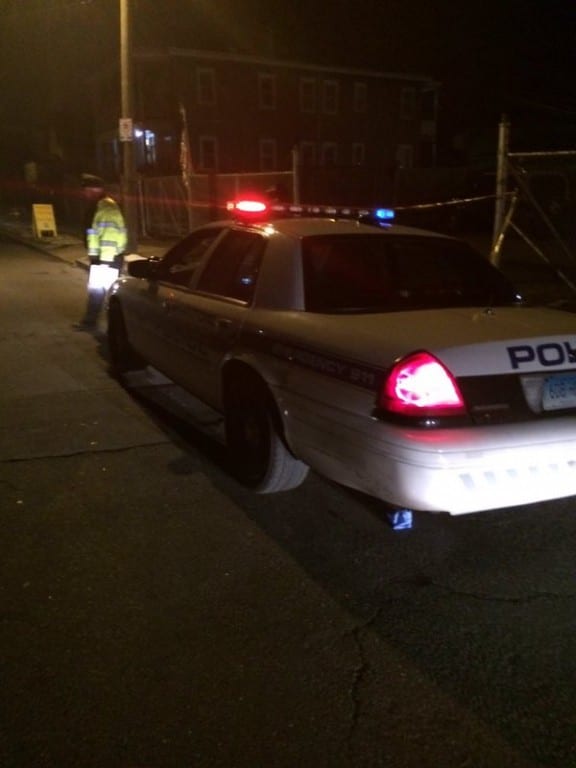 Scene at the fatal stabbing in the area of 41 Francis St. in Hartford. Image from Hartford Police Deputy Chief Foley Twitter account

A GoFundMe.com campaign was set up Friday to assist the family of Jonathan Douglin with “funeral, family, and medical expenses.” As of 9:15 p.m., $2,275 of the requested $1,000 had been donated by 49 people.

According to Hartford Police Dept. Deputy Chief Brian Foley, several people called 911 just after midnight with a report of a stabbing. The victim has been identified as 20-year-old Jonathan Douglin of West Hartford, who had been attending a party at a “makeshift indoor skate park” called “Eight Sixty” located at 41 Francis Ave. in Hartford.

Hartford’s first homicide of the year occurred just after midnight when a West Hartford man was fatally stabbed.

According to Hartford Police Sgt. James Rutkauski, Jonathan Douglin, 20, of 68 Boulanger Ave., West Hartford, was stabbed multiple times in the abdomen and chest area. The incident occurred at approximately 12:09 a.m. on Jan. 1, 2016, in the area of 41 Francis Ave. in Hartford.

Douglin was transported to Hartford Hospital, Rutkauski said, where he was pronounced dead at 1:11 a.m.

Word of the stabbing spread quickly through social media

Hartford Police said that there were no other people injured.

The incident is currently under investigation and no further details are available.