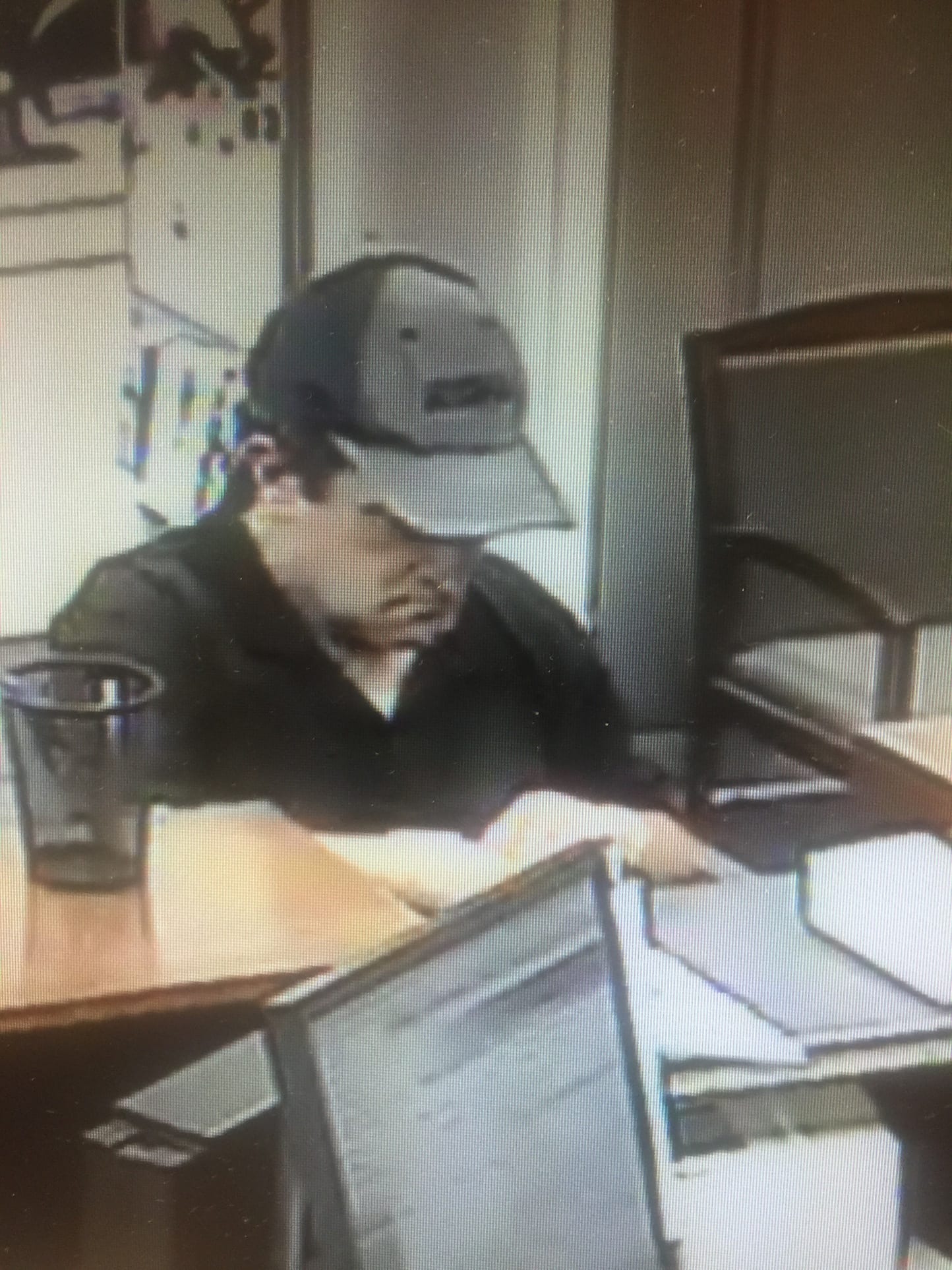 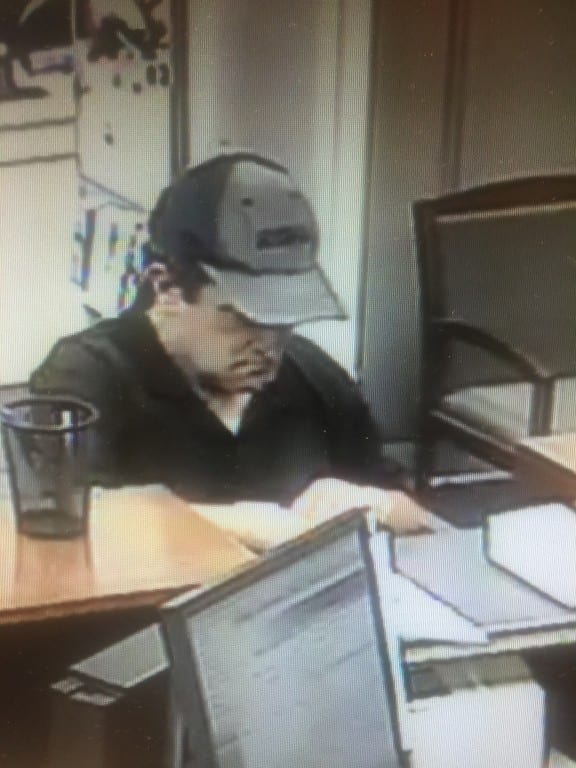 West Hartford Police are searching for a suspect in the robbery of First Niagara Bank at 55 South Main St. that occurred at 4:46 p.m. Thursday afternoon – the second robbery to occur in West Hartford, and at a South Main Street bank, within three hours. The TD Bank at 143 South Main St. was robbed at 2:08 p.m.

The suspect in the First Niagara case, whose image was captured on a surveillance camera, is described as a white male, approximately 50 years old, wearing a black polo style shirt, khaki pants, and a two-tone gray baseball hat with writing on it. Police said he has black hair, is approximately 5 foot 7 inches tall, and is overweight. He was carrying a portfolio case, police said.

According to police, the suspect demanded money with a note and threatened to shoot the teller. Police said that he was given an undisclosed amount of cash and left the bank through unknown means.

A K-9 patrol from Bloomfield assisted in the search but the suspect was not located.

There were no injuries as a result of the incident.

Although police cannot say for sure that the robbery of First Niagara and TD Bank are related, “It’s very coincidental that two robberies happened within three hours,” said Detective Sgt. Eric Rocheleau. He said that it has been a long time since there has been any bank robbery in town, he said.

Neither suspect made an attempt to conceal his identity, Rocheleau said. The primary difference was that the suspect in the First Niagara robbery threatened the teller.

“When we arrest both of them we’ll find out,” Rocheleau said.

If you have any information regarding the suspect of this robbery please contact West Hartford police at 860-523-5023. 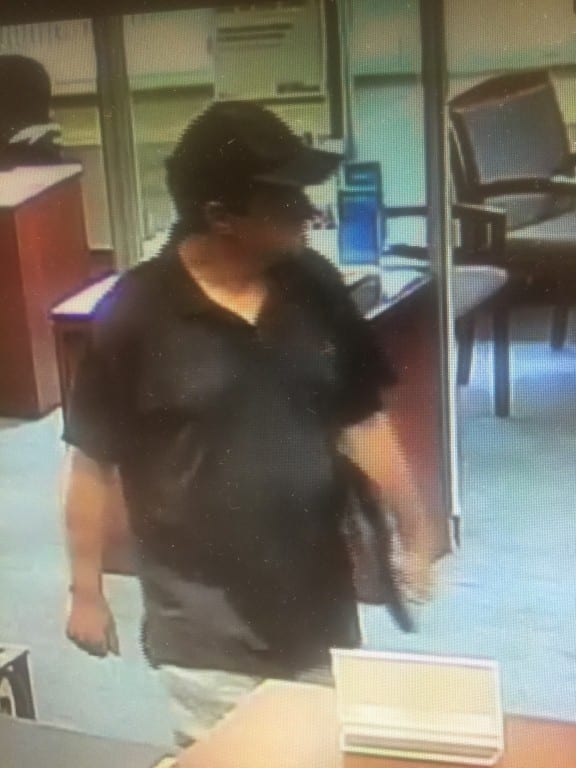