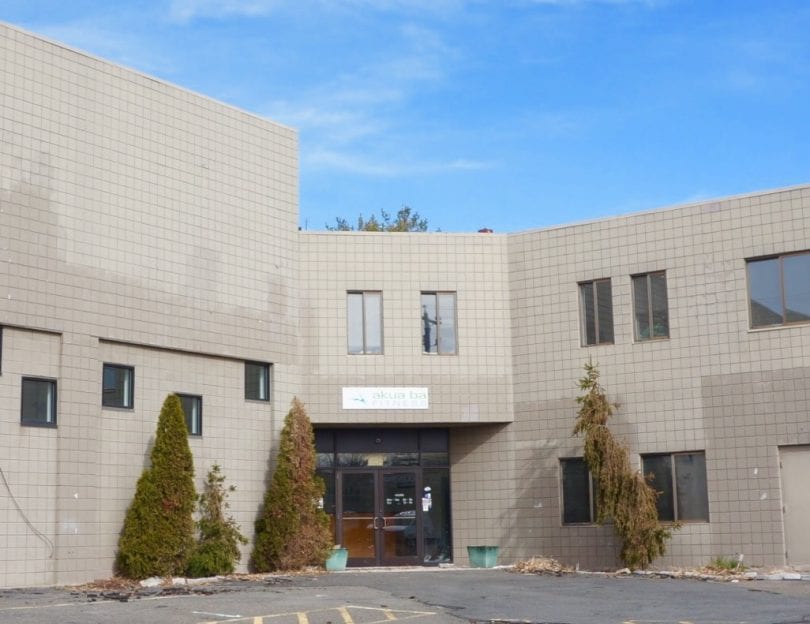 Did everyone enjoy that touch of spring? Of course winter couldn’t give up its stronghold that easily, and made an unwelcome return on Sunday. The long range forecast does look positive, however, and even though there are still a few more days where the highs will be in the upper 40s, that’s better than the 30s, and there are no more evil little snowflakes visible in the graphics. 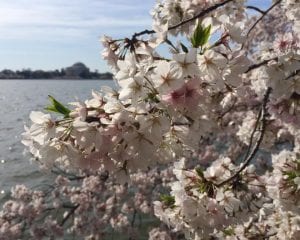 Cherry blossoms along the Tidal Basin in Washington, DC, on April 13. Jefferson Memorial is in the background. Photo credit: Ronni Newton

I can’t personally complain too much about the return to winter, because I’ve been out of town for the past few days and when my daughter, Katie, who has been dog-sitting, told me how cold it had turned on Sunday I responded by sending her a photo of myself in a tank top. Of course my penalty for being so smug was getting caught in an unbelievable rainstorm – the kind that appears purple on the weather app and comes with a tornado warning – as the approaching front started to cross through western Virginia.

We had headed south on Thursday afternoon (right after the YWCA’s “In the Company of Women” luncheon, which featured a very entertaining forum with Gloria Steinem), and spent the night in our former hometown of Falls Church, VA, enjoyed a great dinner with my husband’s former college roommate at one of our favorite old haunts (where we ran into some of our West Hartford neighbors!), checked out the cherry blossoms on Friday morning (and ran into our former babysitter whom we hadn’t seen since she was a teenager 20 years ago); and then headed to Durham, NC, where I attended my Duke University Class of [year intentionally omitted] college reunion! 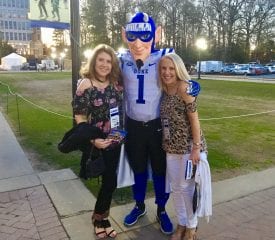 My former college roommate Marjorie Strauss Flink (left) and I posed with the Blue Devil in Krzyzewskiville outside Cameron Indoor Stadium at Duke University.

Ted and I stayed at the beautiful Durham home of my college roommate, Marjorie, and her husband, Chuck. Although I only see her every few years – which is not nearly often enough – it feels like we never skip a beat and can still talk for hours on end.

There were several hundred of my classmates and their guests at the reunion, some of whom I hadn’t seen since graduation, others I see at every reunion, and others I haven’t seen but feel like I still know well thanks to Facebook. I could write about the reunion for many more paragraphs (but then I would get all sorts of complaining emails and people might stop reading this column), but I’ll just say what happens in Durham stays in Durham, and rest assured that even people who may have ended up as successful doctors, lawyers, and business executives can still dance to “Shout” (and get low, and gator).

The weather was gorgeous, Duke’s gardens were spectacular, and we capped off the weekend with a visit to our nephew at Elon University and then a stop to see our niece and her boyfriend in Danville, VA. I’m writing this from Harrisonburg, VA, where we decided to spend the night to escape the rainstorm, but by the time you read this, I’ll be almost back in West Hartford. 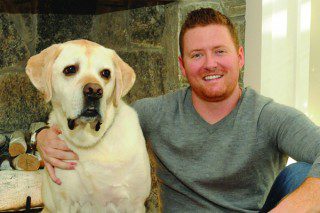 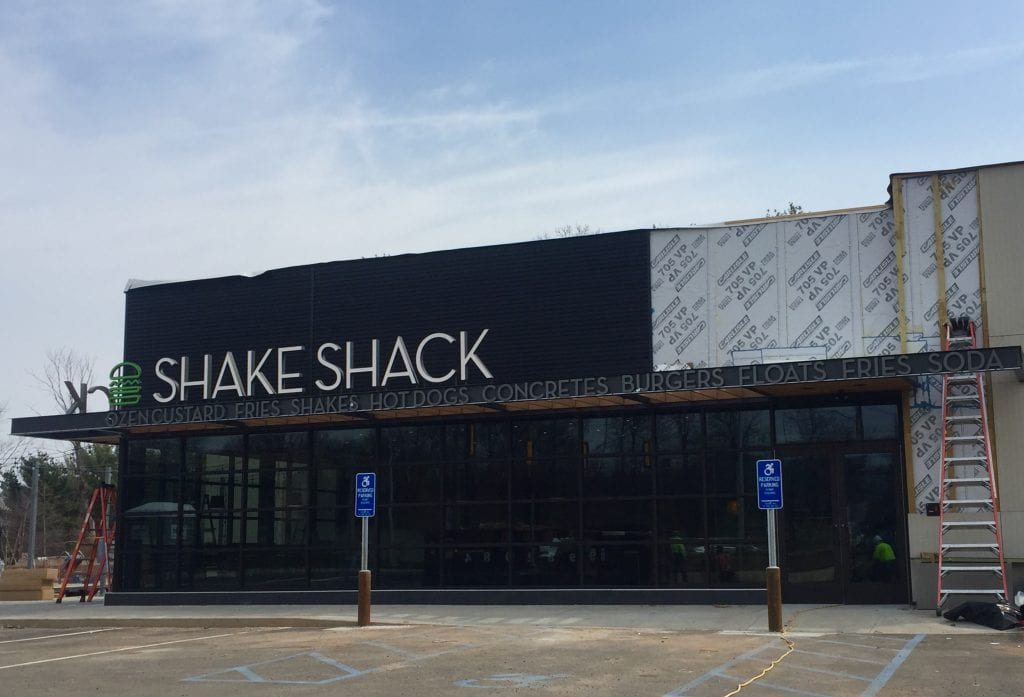 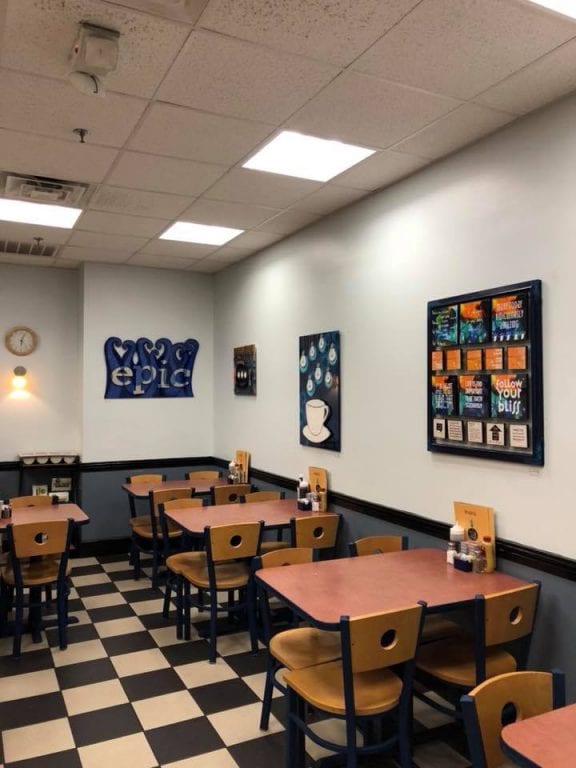 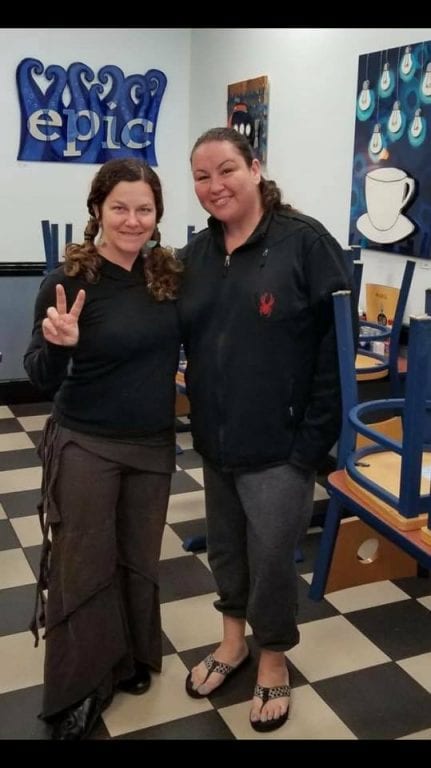 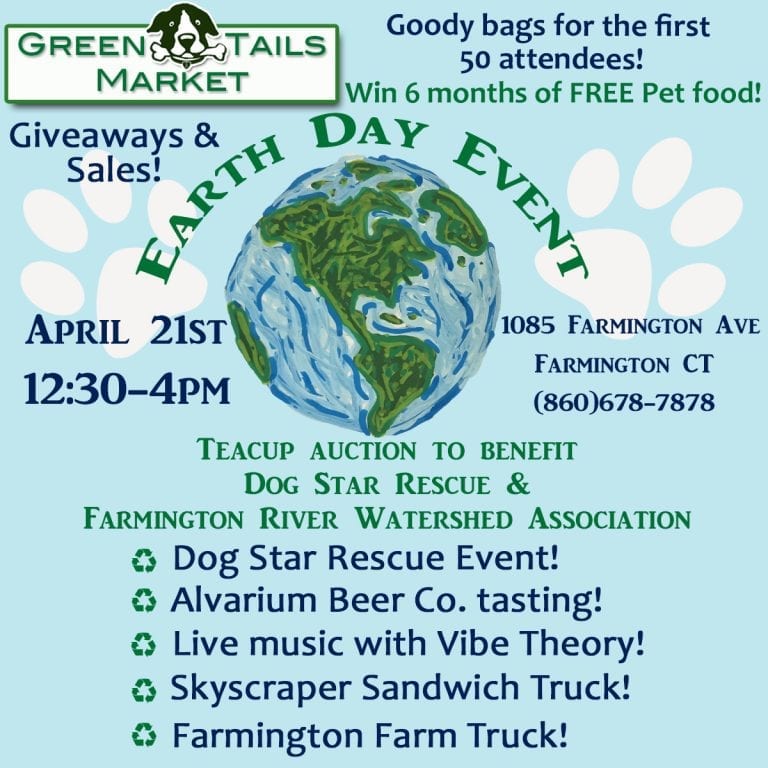 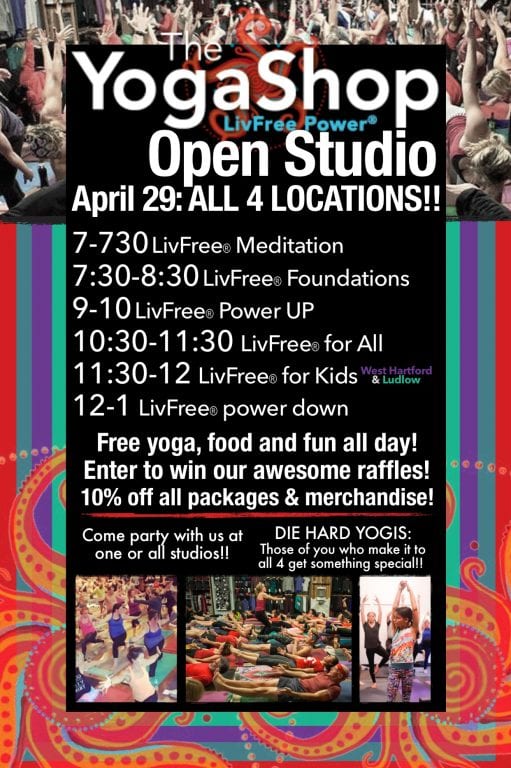