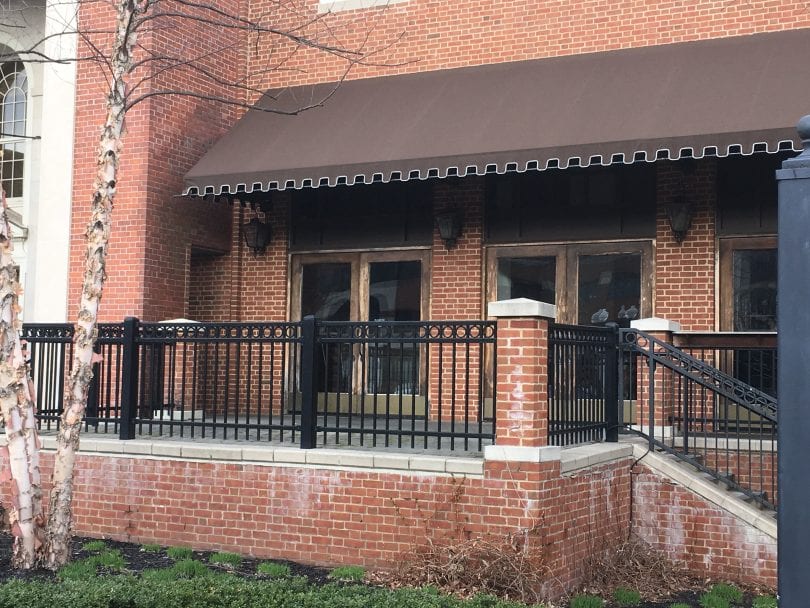 As I write this it’s late Sunday night, and I’m back from the second weekend in a row out of town. I love traveling, but I do not travel well; it takes me forever to pack, and to unpack and get resettled. I was only home for three days last week – and they were incredibly busy days with multiple new business openings – and I still feel very discombobulated. 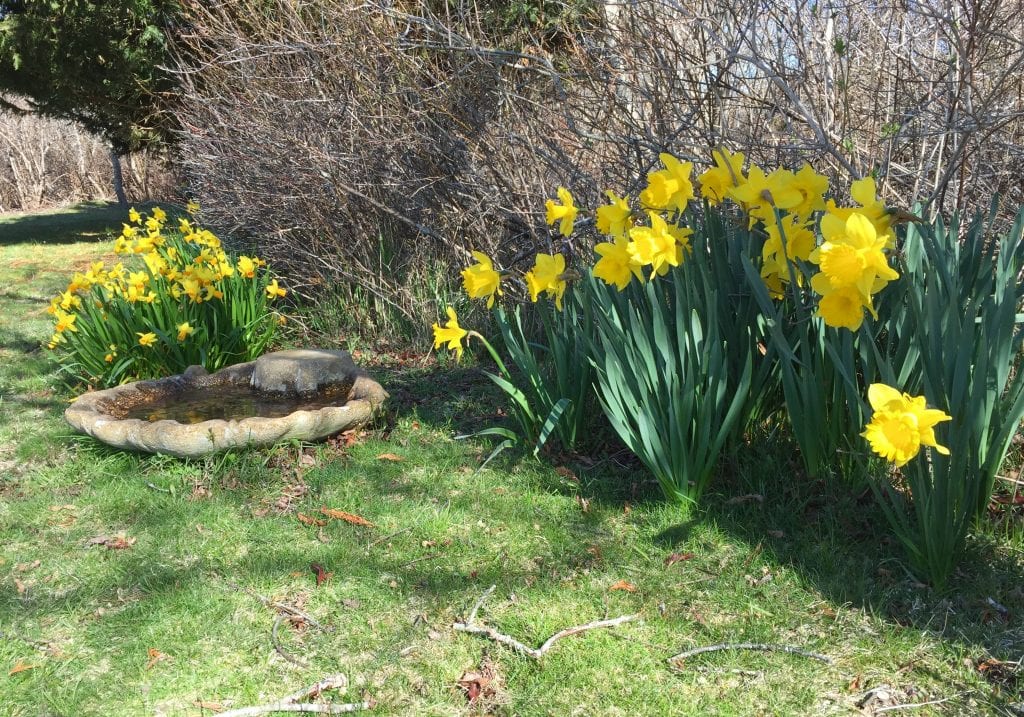 Unlike last weekend, this weekend was not all about a fun party. We were on Nantucket, and it was sunny and relatively warm (defined in Nantucket in April as at least in the high 40s with wind less than 30 mph), and the daffodils are in bloom (next weekend is Daffodil Weekend), but this was a working weekend. My husband and his brother inherited their family’s home just over a year ago, and we spend the weekend with my brother-in-law and sister-in-law getting the house ready for the rental season – involving vacuuming up a winter’s worth of what we’ve always called mealybugs (I think they are not really mealybugs, but I don’t really want to peruse photos of bugs to figure out what they are so I will continue to go with what we have always called them), lots of raking, creating a new compost pile, washing windows, washing bedding, cleaning out closets, painting, etc. We did have two great dinners with my in-laws, and spent about 15 minutes at the beach.

Early in the week I thought I might have trouble finding some good stories for this week, since there was so much business news last week, but quite the opposite. I’ve linked to last week’s exciting stories at the end of this column (Saks OFF 5th, SPoT Coffee, Shake Shack), but there are some amazing surprises in this week’s column, too!

Weather note: Although I thought last Sunday that we were done with snow, and I admit that I was completely wrong. It seemed like it snowed every day last week. But now I am quite sure that we are done with snow for the season. I hope I don’t have to eat my words again.