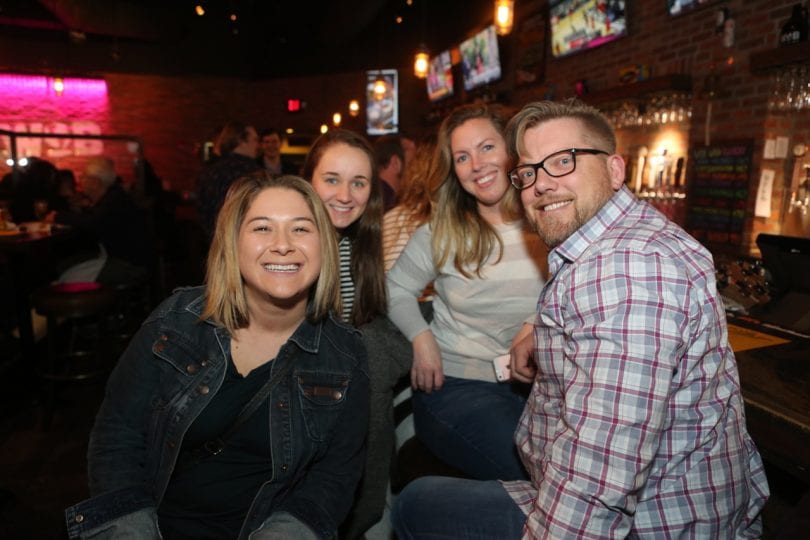 World of Beer and Blue Back Square are pleased to announce a repeat performance of the popular ‘We-Ha-HA! Comedy Night,’ which will return for three more Tuesday nights:  April 24, May 29, and June 26.

Local Comedian and promoter Paul Gregory is pleased to announce the headline act for the April 24th We-Ha-HA! Comedy Night. Welcome to Mike Recine, as seen on Conan and Comedy Central.

Recine, a New Yorker,  has been doing stand up since he was a teenager and has written for the MTV Video Music Awards, performed as a New Face in the Montreal Just for Laughs Festival, and been nominated for Time Out New York’s Joke of the Year. Grab your reservations to We-Ha-HA! now since we packed the house last time. Mike has a following, so don’t delay! (suggested donation is $25 and please note, the venue was sold out in March.) 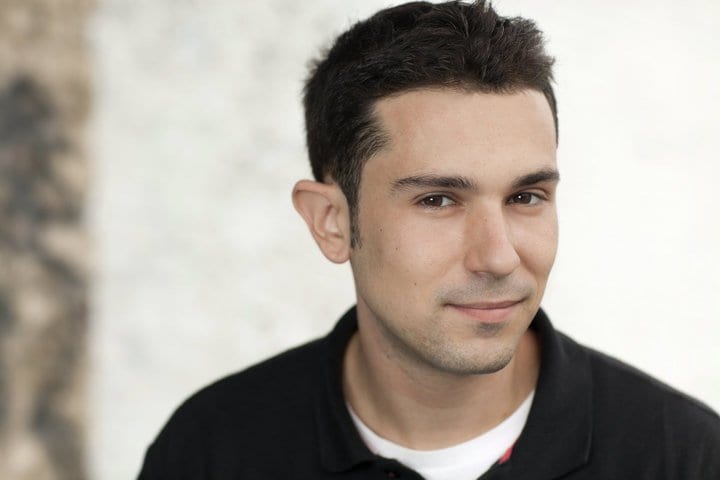 Comedian Mike Recine will be the headline act at the April 24th We-Ha-HA! at World of Beer. courtesy photo 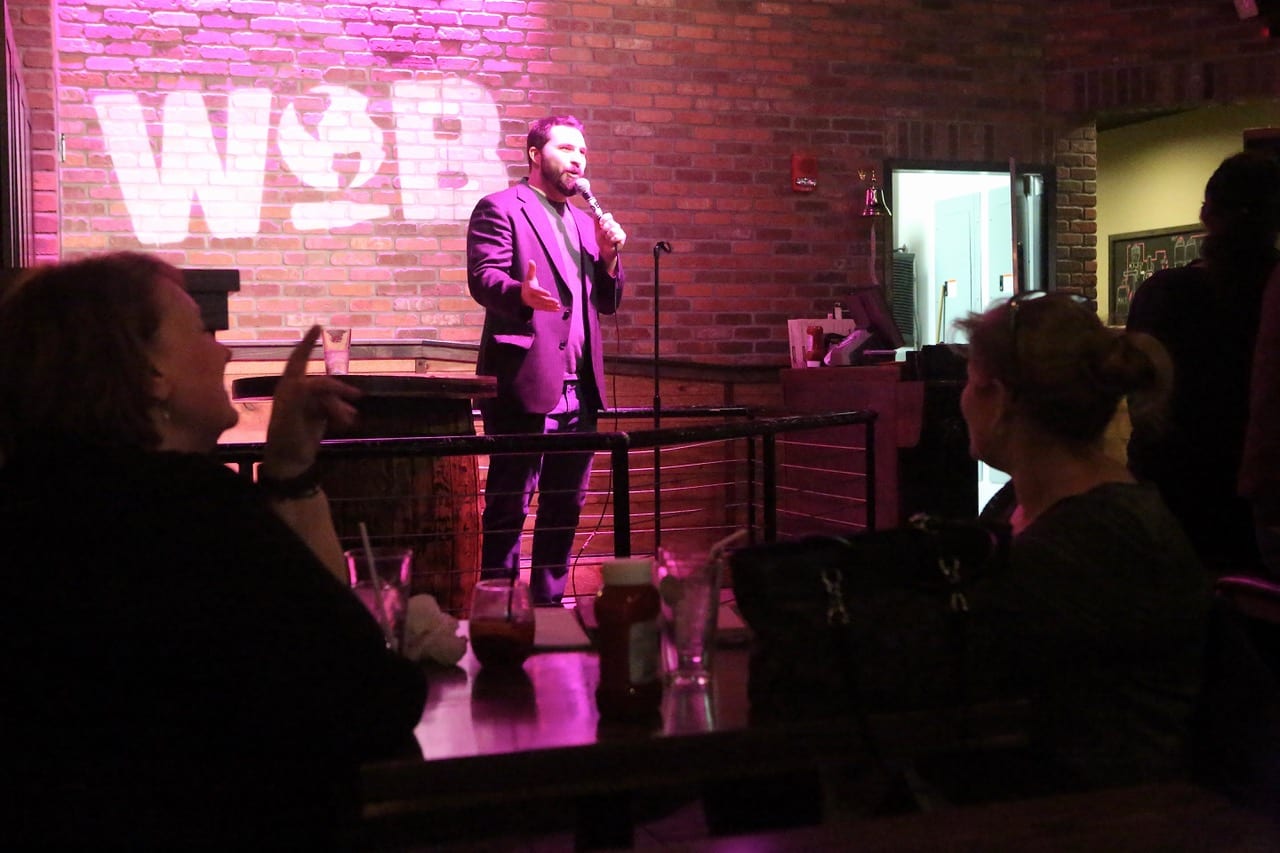 Organizers didn’t realize how much West Hartford needed to laugh until they packed Blue Back Square’s World of Beer for the first We-Ha-HA! Comedy Night on a Tuesday in March. If you missed it, or especially if you were in the crowd the first time, you’ll be glad to know this is going to be a regular event in town.

Reserve your spot now for the Tuesday, April 24 We-Ha-HA! Comedy Night, taking place from 5:30 to 7 p.m. and rest assured, comedian and promoter Paul Gregory is in charge of lining up the acts again. Paul is a funny guy and he did not disappoint last time. He brought two female acts, and two other guys in with a variety of material and styles to keep the crowd chuckling. This event is designed for mature audiences and will kick off right after the typical work day.

For planning purposes, you can also mark your calendar for Tuesday, May 24 and June 26, for the next two comedy nights. Or, if you are bad at remembering dates, just know they come on the last Tuesday of the month. Suggested donation for each night is just $25.

“They came out in droves to laugh last time, so we got the message: West Hartford wants to laugh more!” commented organizer Tom Hickey of WHMedia. “Blue Back Square, World of Beer, and the Town of West Hartford were so supportive that we didn’t need to find another location – this one is perfect!”

Follow the event on Facebook for details on acts, and don’t miss other events listed on #WeHaEvents page.