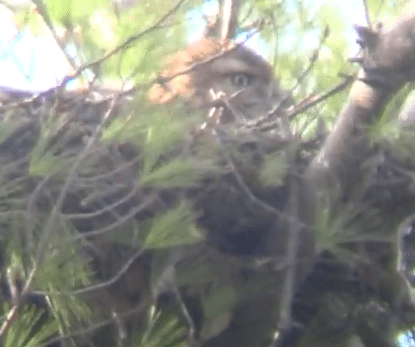 Screenshot of red-tailed hawk in nest on site of future Delamar West Hartford Hotel. From YouTube video by soltice1.

I’m not inspired to talk about the weather today, so I’ll get right to the Buzz, which is jam-packed this week and includes some bird news and two YouTube video links! 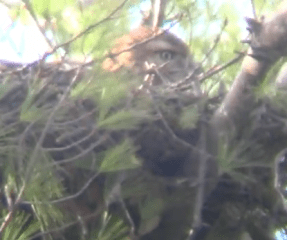 Screenshot of red-tailed hawk in nest on site of future Delamar West Hartford Hotel. From YouTube video by soltice1. 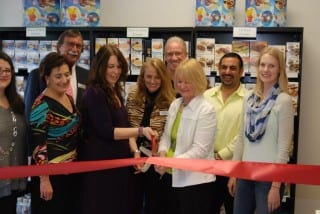