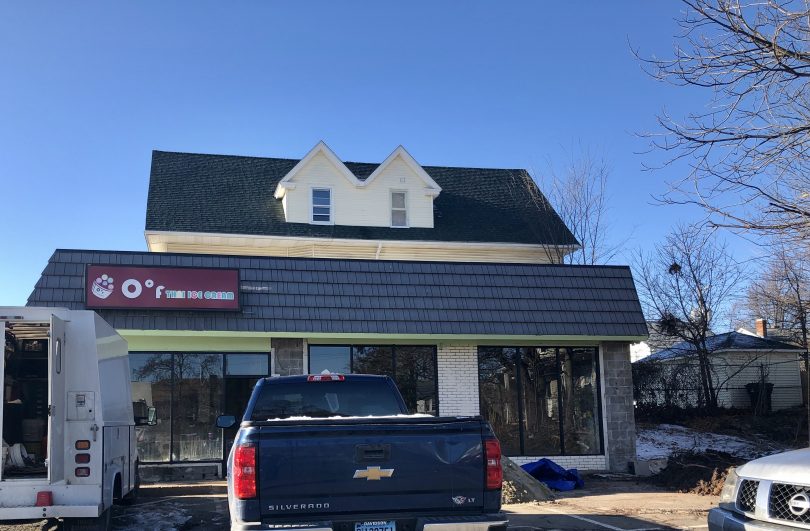 A continued Happy Holidays to all who are celebrating one of the major religious holidays that occur at this time of year! 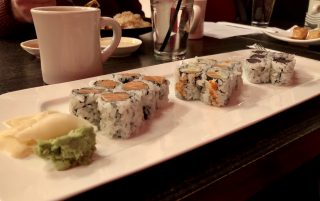 Today is the first day of Chanukah, and look for a story later today about Chabad’s fantastic celebration held in Blue Back Square last night.

It was a busy – and very icy – week in West Hartford. We’re officially in the winter season as of Saturday, but thankfully it’s warmed up a bit and the ice is finally melting a bit on its own.

I enjoyed a great sushi lunch at Koma in Bishops Corner last week. It was my first visit for lunch and course I had to order the “West Hartford sushi roll” (center of photo), although without avocado because sadly I am allergic to it. Everything was excellent! 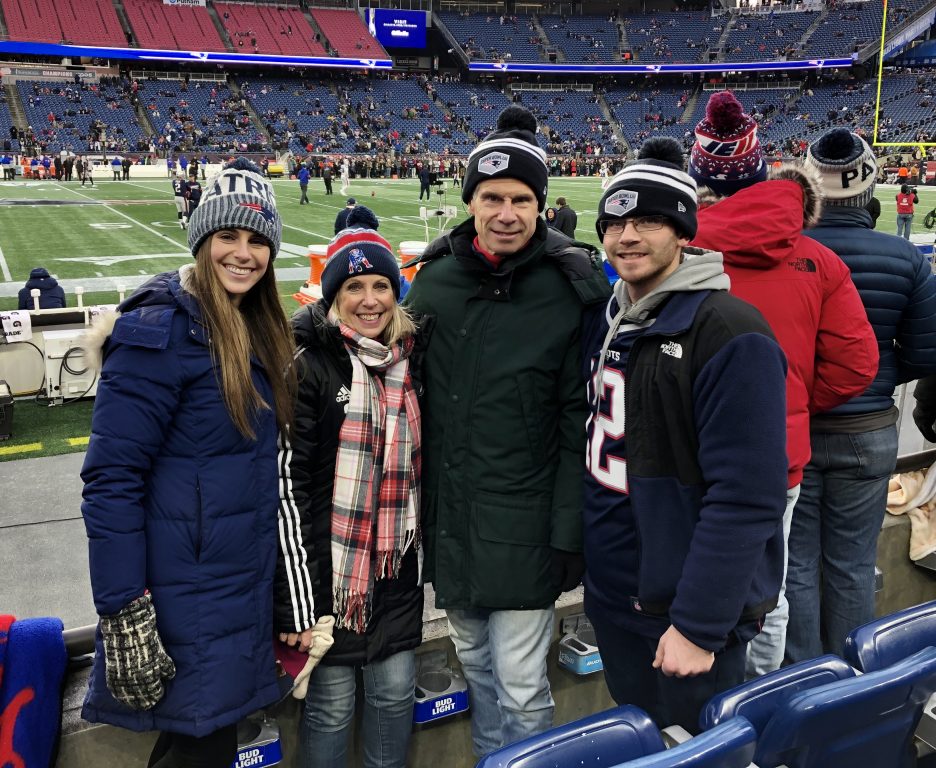 I was pretty thankful it wasn’t bitterly cold and windy on Saturday, when I attended my first-ever Patriots game! Of course we were also wearing many, many layers of clothing and had hand and toe warmers.

The tickets were a birthday gift to Ted (my husband) from Katie and her fiancé, Matt, and we had a great time at a very exciting game. We even got to see Mike (Matt’s brother, who works for the Patriots) warming up some of the players on the field before the game!

We-Ha.com has been growing in readership – which is a very good thing – and that necessitated moving our content to a new server. Unfortunately the switch caused a few glitches with the site over the past week or two, and we apologize for the growing pains, particularly for those who access We-Ha.com through the Monday/Wednesday/Friday newsletter which has experienced related technical difficulties. We still had a minor issue this morning but are pretty confident that everything will be working smoothly going forward!

We will NOT have a newsletter coming out on Wednesday since it’s Christmas Day, so after today the next newsletter will be Friday, Dec. 27. We will also suspend the newsletter on New Year’s Day.

Stories will continue to be published, and (while I hope it will be quiet) of course if there is breaking news we will communicate that as quickly as possible. Readers can always access the site directly on the We-Ha.com homepage, and many stories are also shared through Facebook and Twitter. 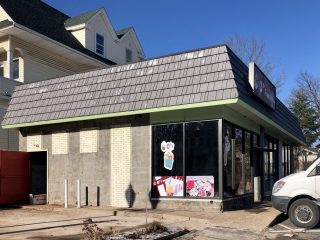